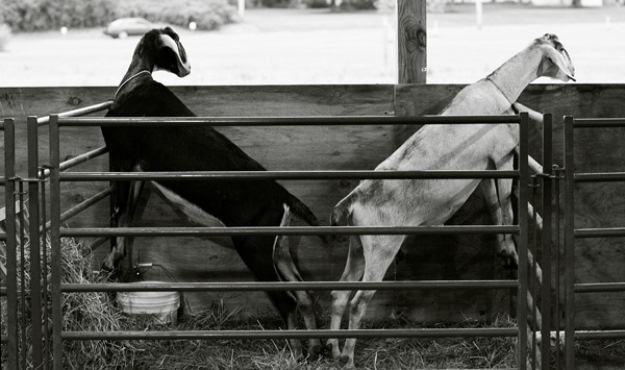 S.C. Department of Revenue (SCDOR) Director Jim Etter submitted his letter of resignation to Gov. Nikki Haley this week in the wake of an unprecedented cyber security breach at the governor’s cabinet agency earlier this year.

In addition to Etter’s head, Haley belatedly acknowledged that much more could have been done to protect the 3.8 million Social Security numbers, nearly 400,000 credit card numbers and tax info for 650,000 businesses that hackers made off with beginning on August 27 of this year.

Specifically, Haley acknowledged that the state should have encrypted its data in accordance with industry standards and used tougher verification measures for individuals seeking to access the government’s network.

Haley previously claimed that the state had followed industry standards in securing its data.  She also infamously claimed that “there wasn’t anything where anyone in state government could have done anything” to stop the breach.

Both of those claims turned out to be patently false …

In fact in addition to the lax security measures and lack of data encryption, Haley is now blaming the state’s failure on the use of “1970 equipment.”

Astoundingly, Haley’s administration – operating on the governor’s “you assume everything is okay” mode of governance – never knew it had been hit.  In fact it wasn’t until October 10 – forty-four days after the initial breach – that U.S. Secret Service agents notified the state that its information had been compromised.  Haley alerted the public on October 26.

In announcing Etter’s resignation, Haley also dramatically expanded the scope of the breach – revealing that 3.3 million bank account numbers were also obtained by the hackers.

UPDATE: Here is a video of Haley’s press conference …