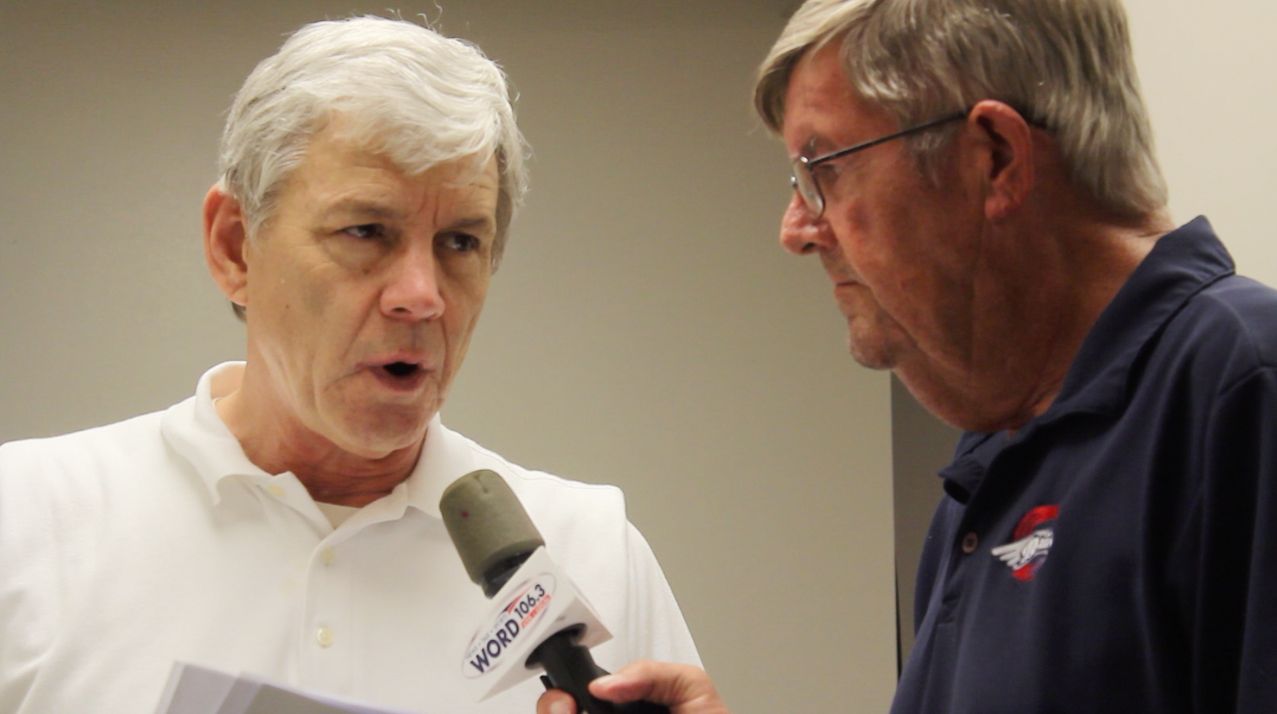 “My campaign for governor was based on two core principles – one that we deserve a governor we can trust, and two that the challenges facing South Carolina are bigger than political parties and partisan politics,” Ervin said.

The surprise announcement comes one week before voters go to the polls in a race Haley has all but sewn up.

Ervin added Sheheen could “restore honor and integrity to the governor’s office” and fix the myriad of problems within Haley’s cabinet – including the ongoing scandals at the S.C. Department of Social Services (most of which broke exclusively on this website).

In endorsing Sheheen, Ervin invoked an editorial written by Cindi Ross Scoppe of The (Columbia, S.C.) State newspaper which slammed Haley as a dishonest “tyrant.”

“It comes down to Governor Haley’s inability to tell the truth to the people of our state,” Ervin said.  “She’s chosen to act like a dictator and a tyrant rather than a leader.”

Polls have consistently shown Ervin’s candidacy eating into Sheheen’s support – not Haley’s.  So his decision to drop out and endorse Sheheen will naturally have some effect on the race.  Will it be enough to push Sheheen over the top?

This website endorsed Libertarian Steve French for governor this week – although we had kind words for Ervin’s candidacy.

“We don’t agree with him on everything but the truth is he’s probably run the most substantive race of any of the four candidates … in fact he’s run the campaign Sheheen probably should have run, but didn’t,” we wrote in our endorsement of French. “Ervin has adopted aggressive pro-free market positions on taxes (eliminating the individual levy on income) and education (broadly expanding parental choice), while also embracing populist issues like term limits as well as progressive standards like increasing the minimum wage.”

Obviously we didn’t agree with Ervin on the minimum wage issue – and we were skeptical of his stance on spending issues.

However, we concluded there was more “treat” than “trick” to Ervin’s candidacy.

Campaign finance reports released last week showed Erwin took out $3.4 million in loans to finance his candidacy.  He had $1.2 million in the bank for the home stretch of the race.