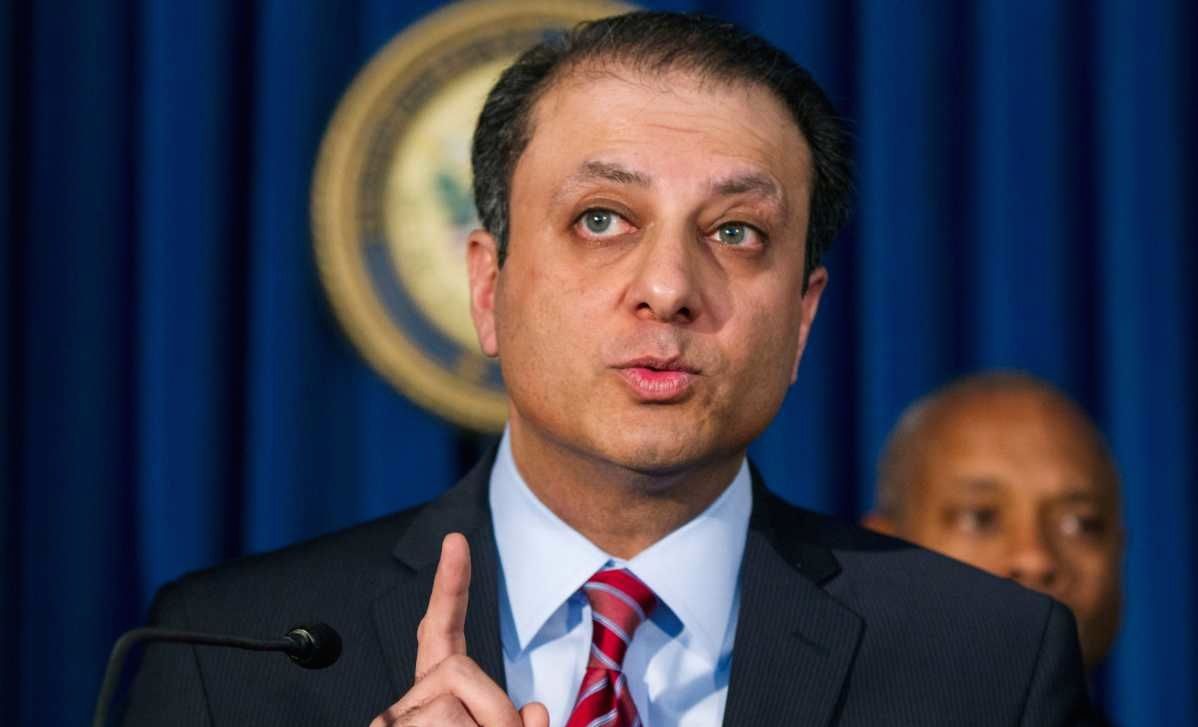 By FITSNEWS || Like a real-world Harvey Dent, crusading Gotham (a.k.a. New York City) district attorney Preet Bharara scored again this week – announcing a major lawsuit against the Big Apple and one of its government-contracted technology providers.

According to Bharara, New York City conspired with its provider – Computer Sciences Corporation (CSC) – to implement a multi-million dollar Medicaid billing fraud.  If found guilty, the federal government would have to be repaid three times the amount allegedly stolen from taxpayers.

Of interest to our readers in the Palmetto State, CSC has a major facility located in Blythewood, S.C. – although it’s been bleeding jobs for the last couple of years.

According to the government, NYC and CSC used computer programs to “circumvent the requirement that Medicaid be billed after private insurance coverage had been exhausted.”  This produced tens of thousands of false claims which received “millions of dollars of Medicaid reimbursements.”

“Billing frauds like those alleged undermine the integrity of public healthcare programs like Medicaid,” Bharara said in announcing the lawsuit.

“Let Them Have Cash”