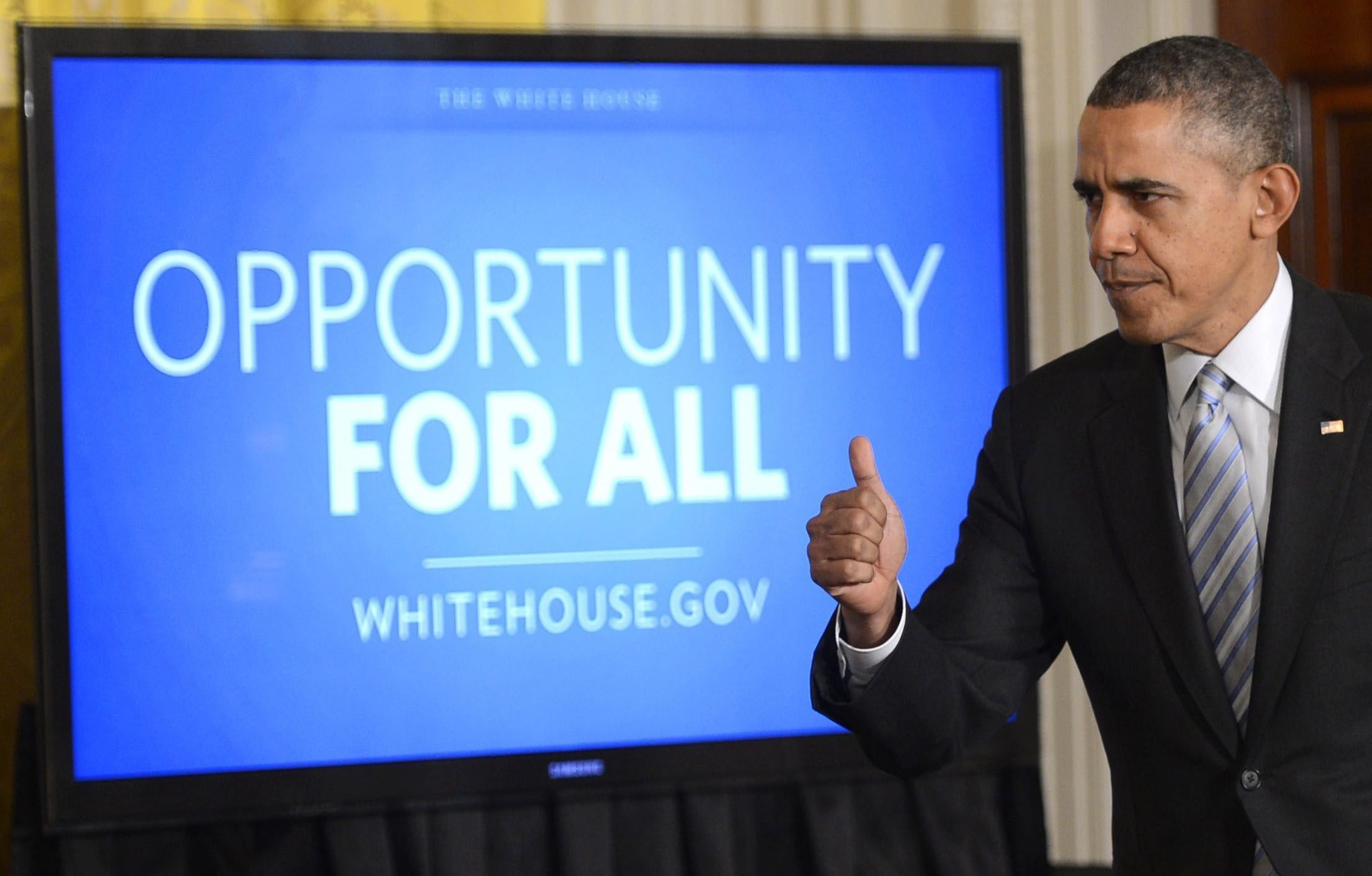 DON’T RAISE IT … ABOLISH IT

In the comments section of a recent post we were challenged to address the minimum wage issue.

We’ve already done that, but whatever … we’ll re-address.

We do not support raising the minimum wage. First and foremost government has no business defining such a standard in the free market – or compelling its enforcement. Wages should be based on what the market will bear – anything else is socialism.

Also, raising the minimum wage – a shameless sop to labor unions – isn’t going to accomplish what U.S. President Barack Obama claims it will.

Not only that, Sabia described hiking the minimum wage as an “antiquated anti-poverty tool” – one that would “deter employment.”

“In the presence of competitive low-skilled labor markets, a government-mandated minimum wage set above the market wage will raise the cost of low-skilled labor to firms, creating an incentive for firms to cut jobs or reduce employees’ hours of work,” he writes.

Raising the minimum wage will not do what it’s proponents claim it will do … and even if it did, it’s a violation of everything this country claims to stand for.

Oh … and as for high levels of “public support” for a minimum wage hike, a December 2013 Reason-Rupe poll is instructive. According to the poll, 72 percent of Americans support raising the minimum wage from $7.25 to $10.10 – compared to only 26 who oppose. However, when respondents are asked whether they support a wage hike that might cause “some employers to lay off workers or hire fewer workers,” 57 percent oppose the wage hike and only 38 percent support it.

“If Americans become convinced that raising the minimum wage will harm employment, they will push back on the initial premise and the proposal to raise the wage,” Reason‘s Emily Ekins noted.

House To Obama: Prosecute The IRS