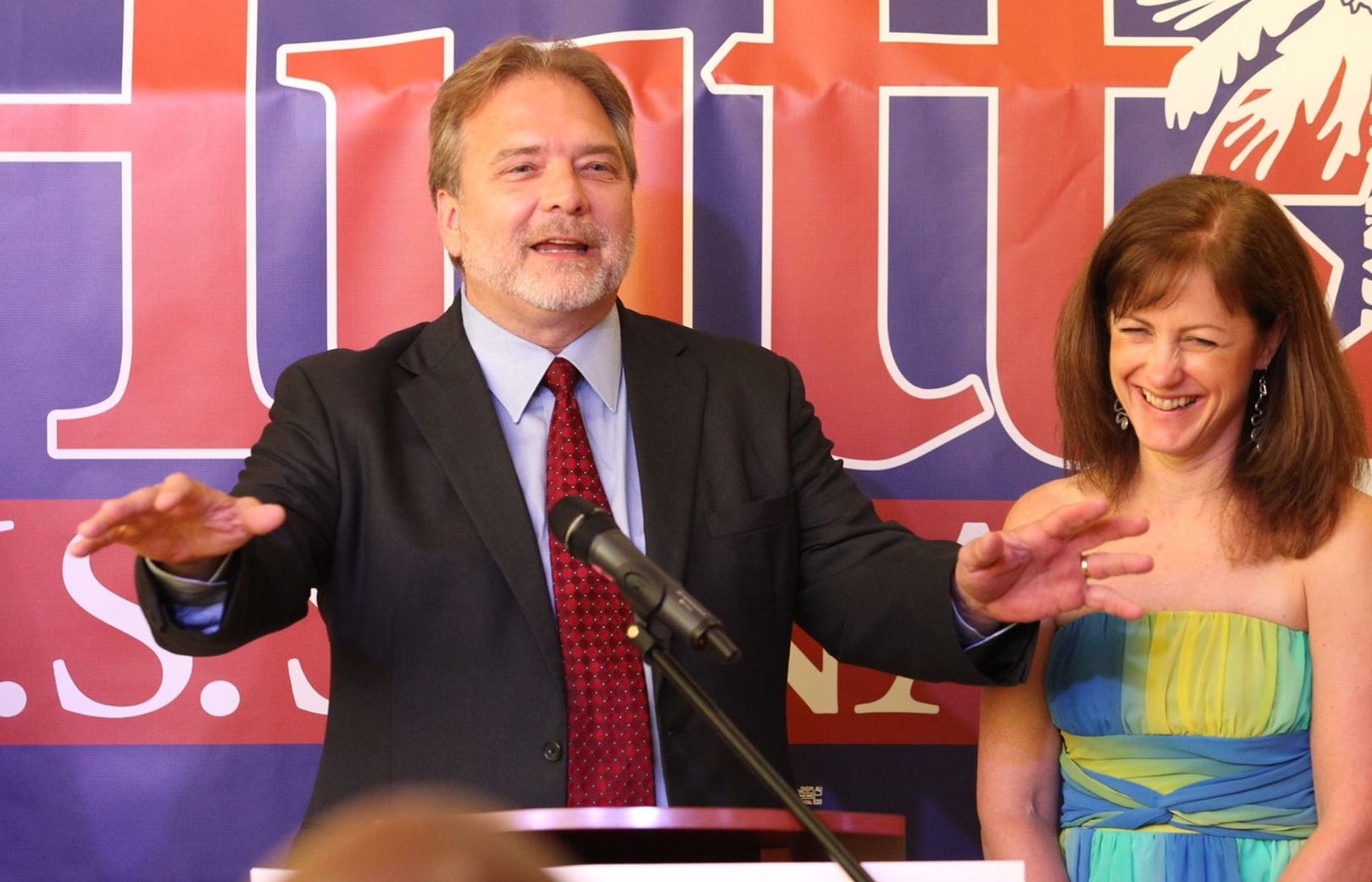 “Lindsey Graham is always busy promoting himself,” the ad’s narrator states as strains of ‘Hail to the Chief’ play in the background.

“But really … Lindsey Graham for President?” the narrator mockingly intones as the music comes to an abrupt stop.

According to Hutto’s campaign, “the ad contrasts Lindsey Graham’s role as a Washington D.C. insider, self-promoter and potential Presidential candidate to Brad Hutto’s pledge to be a Senator who will work for South Carolina.”

“We need a Senator who cares more about making a difference than making headlines,” Hutto says in the spot.

Interesting … not to mention a criticism Hutto could easily level at Graham and Lowcountry businessman Thomas Ravenel, who is running for the seat as an independent.

How much cash is Hutto’s campaign putting behind it’s spot?

“People will see it and they’ll be talking about it,” McIntosh said.

You know, the first twelve seconds of this ad is actually pretty good … but then Hutto starts rattling off a laundry list of liberal initiatives (including government attempting to dictate minimum wage hikes and pay equity).

Which is where he loses us …

In fact this spot reminds us of one reason a plurality of South Carolinians are likely to hold their nose and vote for Graham – there simply aren’t credible alternatives.

The other main reason?  They don’t know ‘no better …