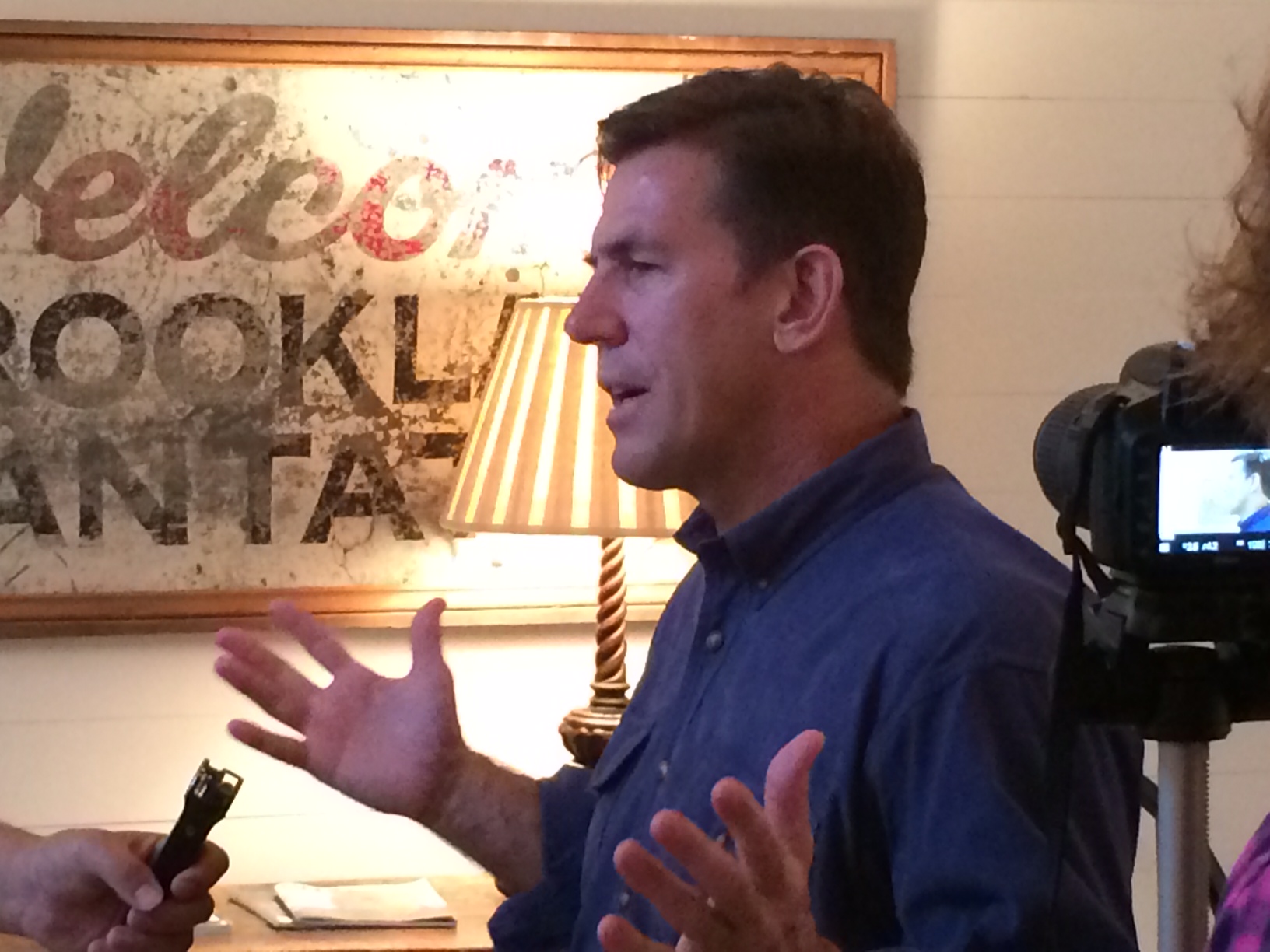 By FITSNEWS || Lowcountry businessman and independent U.S. Senate candidate Thomas Ravenel has been accused of physically assaulting his 23-year-old girlfriend’s hair stylist – and of falling into a pool with his seven-month-old child during a domestic dispute.

According to a police report obtained by The Charleston City Paper, Ravenel physically assaulted Lauren Moser – a hairstylist to his girlfriend, Kathryn Dennis.

Ravenel and Dennis are both stars of Bravo TV’s reality show “Southern Charm,” the second season of which was recently filmed in Charleston, S.C.  Ravenel has quit the show on two separate occasions, only to eventually return.

The incident – which occurred on Friday night at Ravenel’s Charlotte Street residence in Charleston – is said to have taken place after Moser was invited by Ravenel and Dennis to their residence.

Moser told police she “was concerned about going because she had had previous run-ins with the offender [whose] behavior is unpredictable especially when under the influence.” 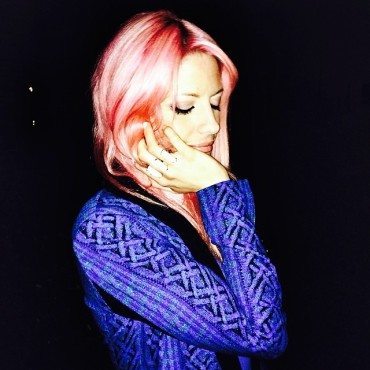 Upon arriving at the home at 11:00 p.m. EDT Moser took over caring for Ravenel’s seven-month-old daughter Kensington Calhoun Ravenel from the baby’s nanny.

When Ravenel and Dennis arrived, “everything was fine for awhile.”

While Moser and Dennis were talking with one another beside the pool outside of the residence, Ravenel allegedly “stormed out of the house with the 7-month-old juvenile and yelled to Kathryn that she needed to take care of the sleeping child.”

This, of course, is the same child who appears in Ravenel’s arms in his latest television advertisement, entitled “Fighting for our Families.”

Anyway … as Ravenel approached Moser and Dennis, he allegedly slipped and fell into the pool with his baby.

Moser began recording the incident on her cell phone at that point because, as she told police, “she felt that more was about to transpire.”

After allegedly assaulting Moser, Ravenel reportedly told her “Bitch, get your stuff and get out.”

Charleston police say their investigation of the incident is ongoing and Ravenel has not yet been arrested.  Moser did not report the incident until Monday evening, at which point police said they observed bruising on her body but no “broken bones.”

Well that’s a plus …

This website initially supported Ravenel’s candidacy, but several weeks ago we stopped having anything to do with it (and him) when we began to suspect the whole thing was about reality television ratings, not real world political issues.

More relevant to the current drama, two weeks ago the founding editor of this website was forced to file a police report in response to harassing behavior from Ravenel.