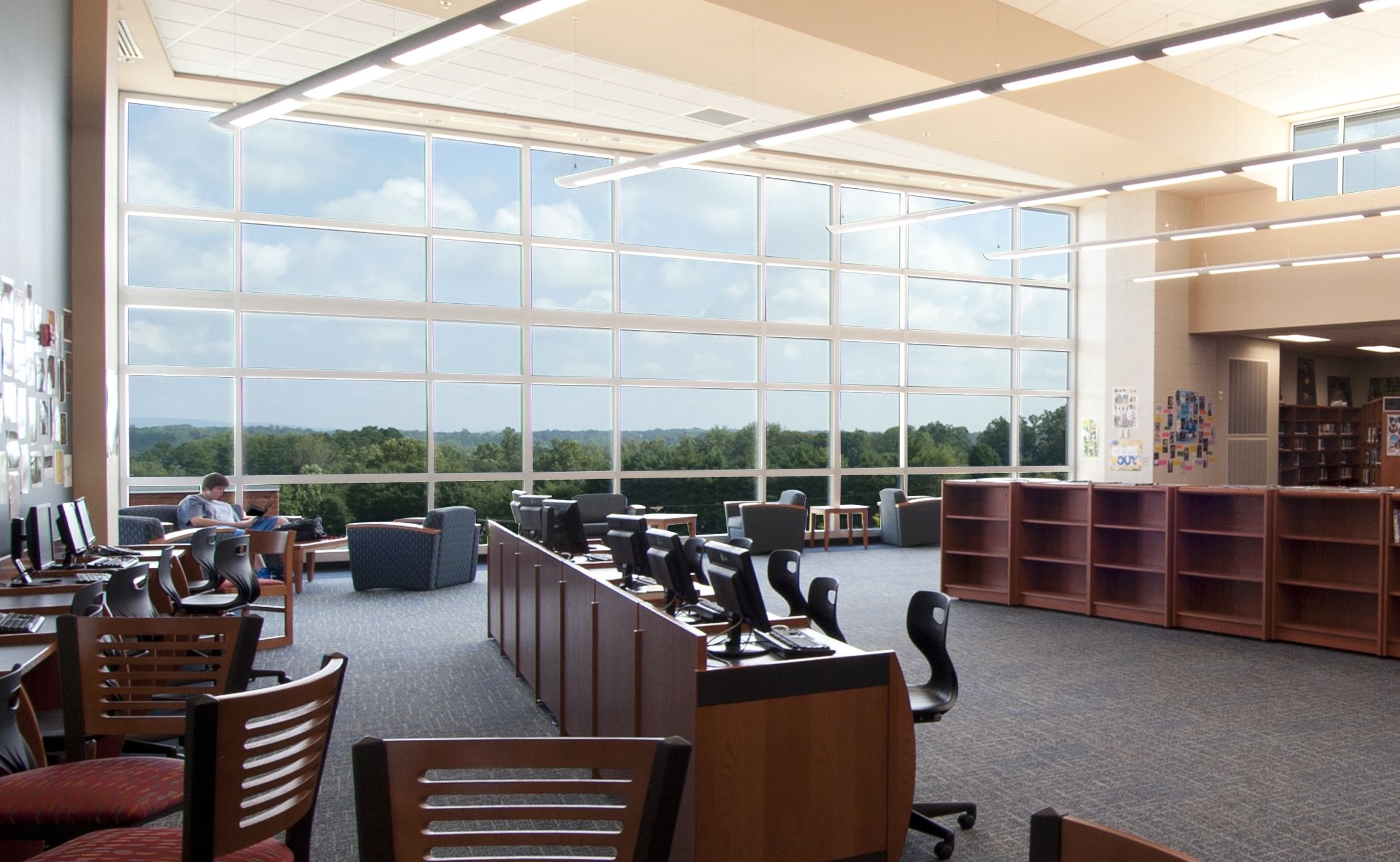 This website has written extensively on efforts by the S.C. General Assembly to “dumb down” academic achievement in the Palmetto State – home to the nation’s worst government-run (a.k.a. “public”) school system.

The most egregious example of this came in 2009, when the Palmetto Achievement Challenge Test (PACT) was replaced by the Palmetto Assessment of State Standards (PASS) – a test that enabled thousands of students to magically “pass” without any improvement in achievement.

To read one of our many stories on that scam, CLICK HERE.

This year, “Republicans” and Democrats in the S.C. General Assembly are at it again.  Back in the spring, they quietly passed legislation further dumbing down our state’s already stupendously stupid system.  According to Act 155 – signed into law by Gov. Nikki Haley back in April – students no longer have to pass an exit exam to earn their high school diplomas.

“Beginning with the graduating class of 2015, students are no longer required to meet the exit examination requirements set forth in in this section and State Regulation to earn a South Carolina high school diploma,” the law states.

Not only that, the law’s provisions are “retroactive to the graduating class of 1990,” according to the S.C. Department of Education.  That means anyone who failed the exit exam over the last quarter century can now petition the government to have a high school degree issued to them.

An estimated 77.4 percent of South Carolina students pass the exit exam – a basic test of mathematics and language skills.

Amazing, isn’t it?  Thousands of former students who didn’t earn degrees will now receive them – further devaluing what was already a pretty worthless piece of paper to begin with.  Oh, and South Carolina’s graduation rates – which consistently rank among the worst in the nation – are now set to magically improve.

Once again the Palmetto State is adopting a “fake it till you make it” approach to government-run education.

The only problem?  We’re just not making it … even with artificial adjustments like this.