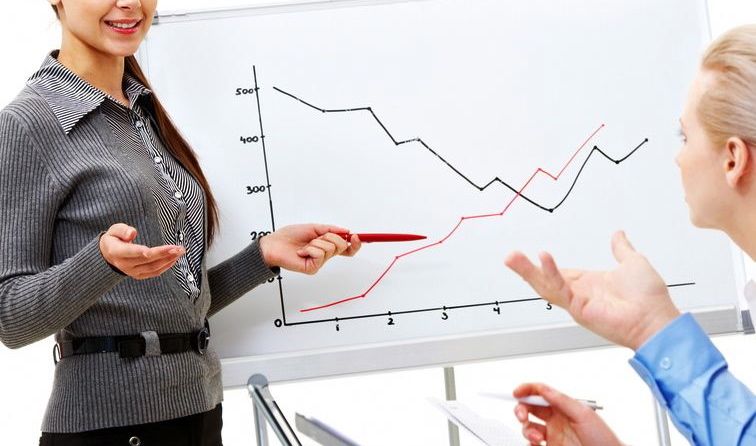 “This is not a women’s issue, this is a family issue,” U.S. president Barack Obama said earlier this year. “Women now bring in close to half of all income, and there are a whole lot of families out there where the woman is the primary breadwinner.”

That’s true … although since taking office in 2009 Obama’s White House has done nothing to cut into the wage gap (even among employees working inside the White House itself).

Anyway … we have some thoughts on this issue and given that you’ve clicked on this page you clearly want to hear them.  So here goes:

2) In the event government is employing men and women for these (and other) core functions, it should pay them all the same rate.

3) Government should have no role whatsoever in dictating hiring practices or pay rates to the private sector.  In other words if a company wishes to exclusively hire black women and pay them each eleventy kabillion dollars, “you go girl(s).”

4) The marketplace can impact pay equity far better than government.  In other words consumers who place a premium on pay equity are likely to pay a little extra for products or services offered by companies adhering to this practice.

5) Companies paying women less than men – or hiring fewer women than men for similar positions – are not only exposing themselves to adverse market consequences (i.e. potential negative fallout), they are also limiting their labor pool as well as their innovative capacity.  The beauty of the free market is it rewards talent wherever talent is found (assuming government doesn’t get in the way) – meaning companies which limit the pool of talent from which they draw only limit themselves.

Related Topics:Gender PayPay Equity
Up Next