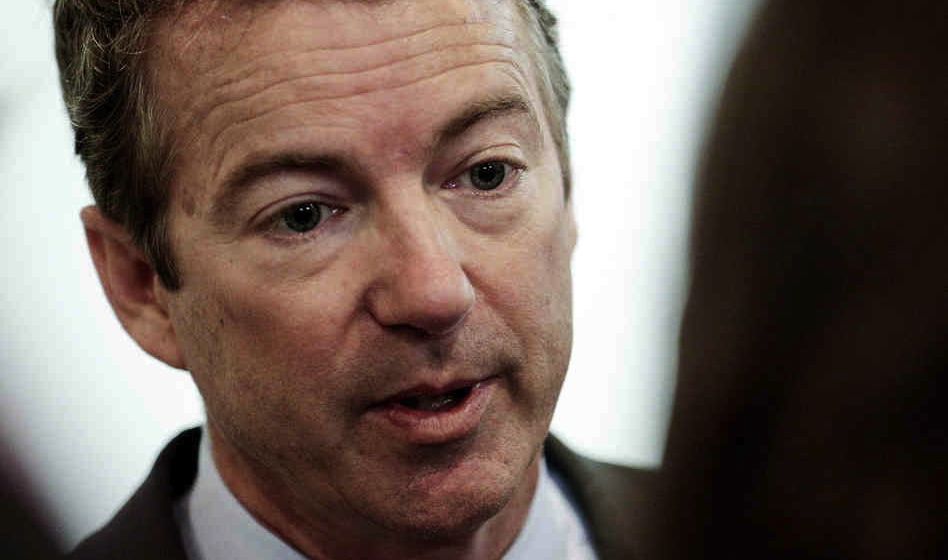 U.S. Sen. Rand Paul (R-Kentucky) will travel to early voting South Carolina next month to attend a fundraiser for U.S. Rep. Mick Mulvaney – one of the presumed 2016 presidential candidate’s key advisors in the “First in the South” presidential primary.

Paul will be in Rock Hill, S.C. on Monday August 25 for a “Liberty BBQ” (official event info HERE) benefiting Mulvaney’s 2014 reelection campaign.  Mulvaney – one of a handful of genuine free market advocates in the U.S. Congress – is running for his third term after upsetting powerful U.S budget chairman John Spratt in 2010.

FITS has been critical of Rand Paul in recent months …

How come?  The company he’s keeping (Mulvaney excluded, obviously).  Paul is still voting the right way … but outside of Washington, D.C. he seems to be more interested in courting the GOP establishment than replacing its leaders with people who think like he does.

“All three of the ‘conservative’ or ‘Tea Party’ candidates for the GOP presidential nomination are disappointing us lately – Paul for his ongoing ideological retreat, U.S. Sen. Marco Rubio (R-Florida) for his recent sellout of our individual liberties and U.S. Sen. Ted Cruz (R-Texas) for his calculated kowtowing to the nation’s military-industrial complex,” we wrote earlier this year.

Ron Paul, Rand’s father, is nothing short of a hero – an uncompromising voice for true limited government and the expansion of individual liberty in this country.

The further this particular apple falls from that tree … the less likely we are to support his national ambitions.

Rick Perry Is A Tough Guy