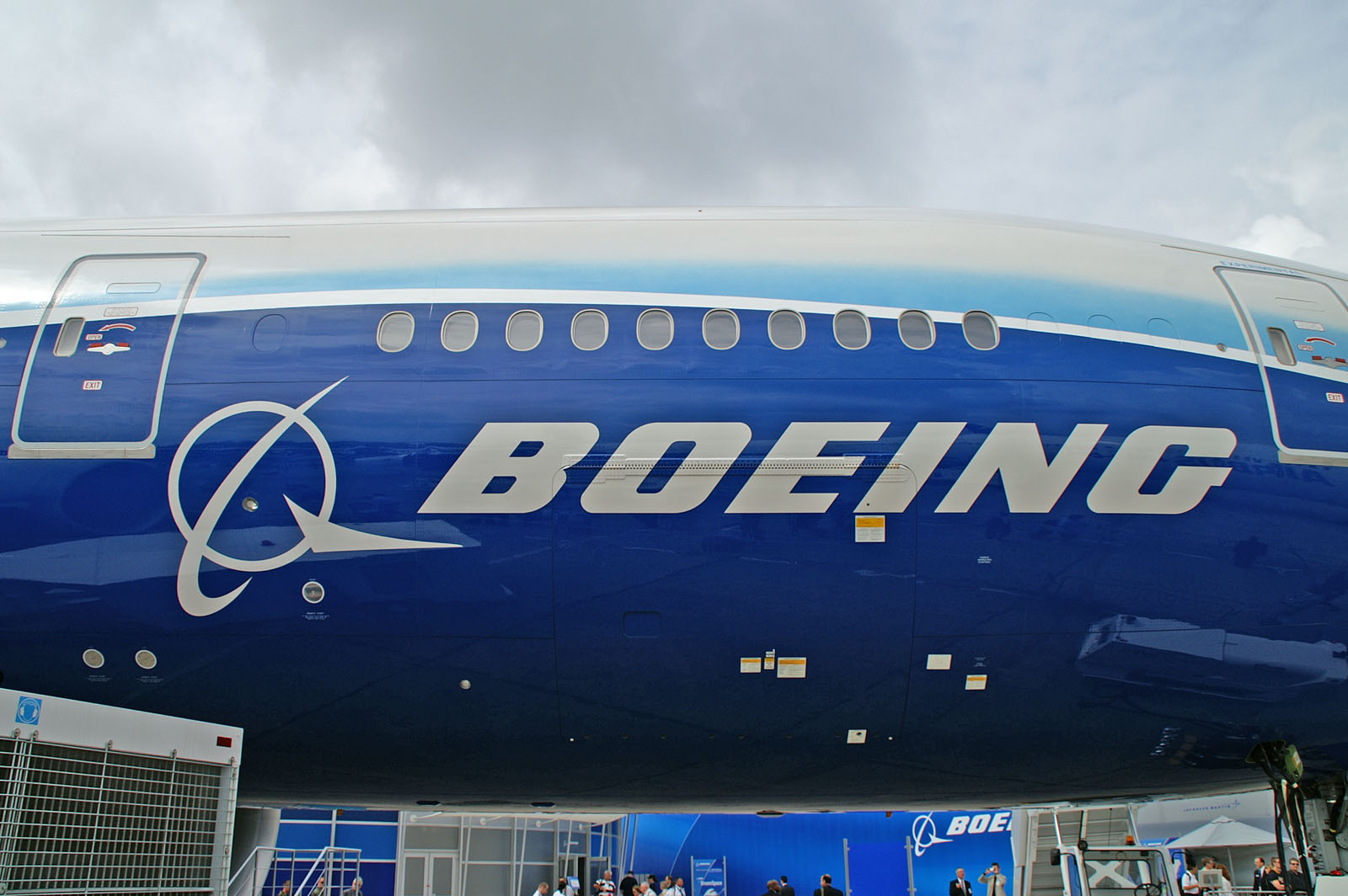 Anyone who has flown in or out of the Charleston International Airport can’t help but be awestruck at the massive Boeing facility located adjacent to the terminal.

Its gleaming white walls towering over thousands of cars … all belonging to “South Carolina” workers employed by the global aerospace giant.

But is all well within those walls? No …

“Boeing’s South Carolina Dreamliner assembly plant is struggling to keep up with its already delayed production quotas,” we reported – citing multiple sources at the heavily taxpayer-subsidized facility. We also reported that Boeing was dealing with a “competency gap” at its North Charleston facility – with the company “unable to find qualified South Carolina workers to serve in key engineering positions.”

Two months later, reporter Phil LeBeau – who covers automotive and aerospace issues for CNBC – confirmed much of our reporting.

Asked by a network anchor about problems with the 787 Dreamliners being built in North Charleston, Lebeau confirmed “they’re not coming off the assembly line in Charleston as quickly” as Boeing hoped, and that South Carolina-made Dreamliners were not “being built as (Boeing) would prefer them to be.”

“That’s the problem that Boeing has with its Charleston facility,” LeBeau said, adding that production at the facility hasn’t “gone as well as (Boeing) expected.”

“Since late last year, Boeing 787 Dreamliner fuselage sections from North Charleston, S.C., have arrived at the Everett final assembly line seriously incomplete with wiring and hydraulics lines missing,” the paper reported in February. “The poorly done work out of Charleston threatens to undermine the company’s plans to deliver ten Dreamliners a month and fulfill the much-delayed jet program’s original promise.”

Nikki Haley and her manufacturing allies dismissed the reports as nothing but union propaganda – although Boeing did initiate a bonus payment program in February in an effort to get North Charleston “caught up” with its production.  In fact bonus payments were awarded to North Charleston employees last month after they met “internal milestones and performance metrics” related to the 787 backlog.

Really?  Based on a new report in The Seattle Times , Boeing might want to rethink those “milestones and metrics.”

“According to employees, when mechanics removed the cradles that held the rear fuselage in place on Dreamliner No. 214 – destined for Royal Jordanian Airways – nearly 100 improperly installed fasteners clattered to the factory floor,” the paper reported this week.  “A subsequent inspection found the South Carolina team in Everett had installed hundreds of temporary fasteners near the join between the two aft fuselage sections without the collars needed to hold them in place.”

A Boeing employee told the Times  the error showed “a lack of the most basic knowledge” of the jet’s construction – knowledge which “should be routine at this stage in the jet program.”

The story goes on to note that “work coming out of Boeing South Carolina was problematic from the beginning of the 787 program,” and that “workers with little experience proved unable to deliver the expected completed sections at the required pace.”

What an indictment of South Carolina’s workforce … such as it is.

S.C. Gov. Nikki Haley and other status quo-supporting South Carolina politicians have bet big on Boeing and its Dreamliner – approving more than $1 billion in corporate welfare for the company.  Earlier this year state lawmakers overwhelmingly approved a resolution urging the U.S. Congress to support additional federal handouts for Boeing via the U.S. Export-Import Bank.

That subservient relationship may be coming to an end soon, though.  FITS has heard multiple reports of “discord” between South Carolina leaders and Boeing related to the prospect of unionization at its North Charleston facility.

We’ll be filing a report on that soon … so stay tuned.

In the meantime, it’s worth noting that not a single South Carolina mainstream media outlet has reported on Boeing’s North Charleston problems .  That proves once again that the only establishment in South Carolina more subservient to special interests than the S.C. General Assembly is the Fourth Estate that’s supposed to be holding them accountable.