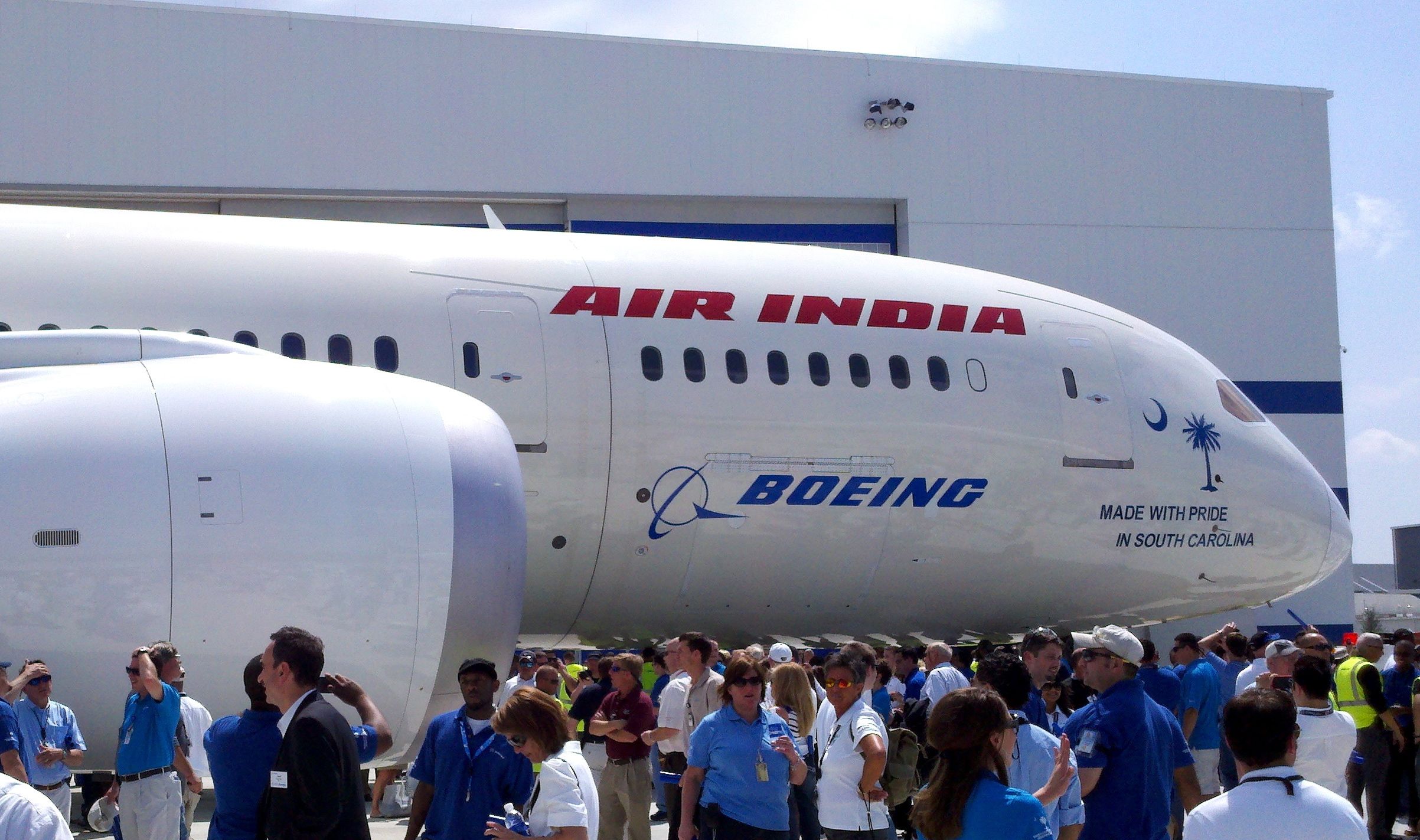 “Boeing’s South Carolina Dreamliner assembly plant is struggling to keep up with its already delayed production quotas,” we reported – citing multiple sources at the heavily taxpayer-subsidized facility.  We also reported that Boeing was dealing with a “competency gap” at its North Charleston facility – with the company “unable to find qualified South Carolina workers to serve in key engineering positions.”

This week reporter Phil LeBeau – who covers automotive and aerospace issues for CNBC – referenced some of these issues in a segment for his network on Boeing’s upcoming 777X line.

Asked about problems with the 787 Dreamliners being built in North Charleston, Lebeau confirmed “they’re not coming off the assembly line in Charleston as quickly” as Boeing hoped, and that South Carolina-made Dreamliners were not “being built as (Boeing) would prefer them to be.”

“That’s the problem that Boeing has with its Charleston facility,” LeBeau said, adding that production at the facility hasn’t “gone as well as (Boeing) expected.”

S.C. Gov. Nikki Haley and other status quo-supporting South Carolina politicians have bet big on Boeing and its Dreamliner – which continues to experience all sorts of problems in the wake of its global grounding earlier this year.