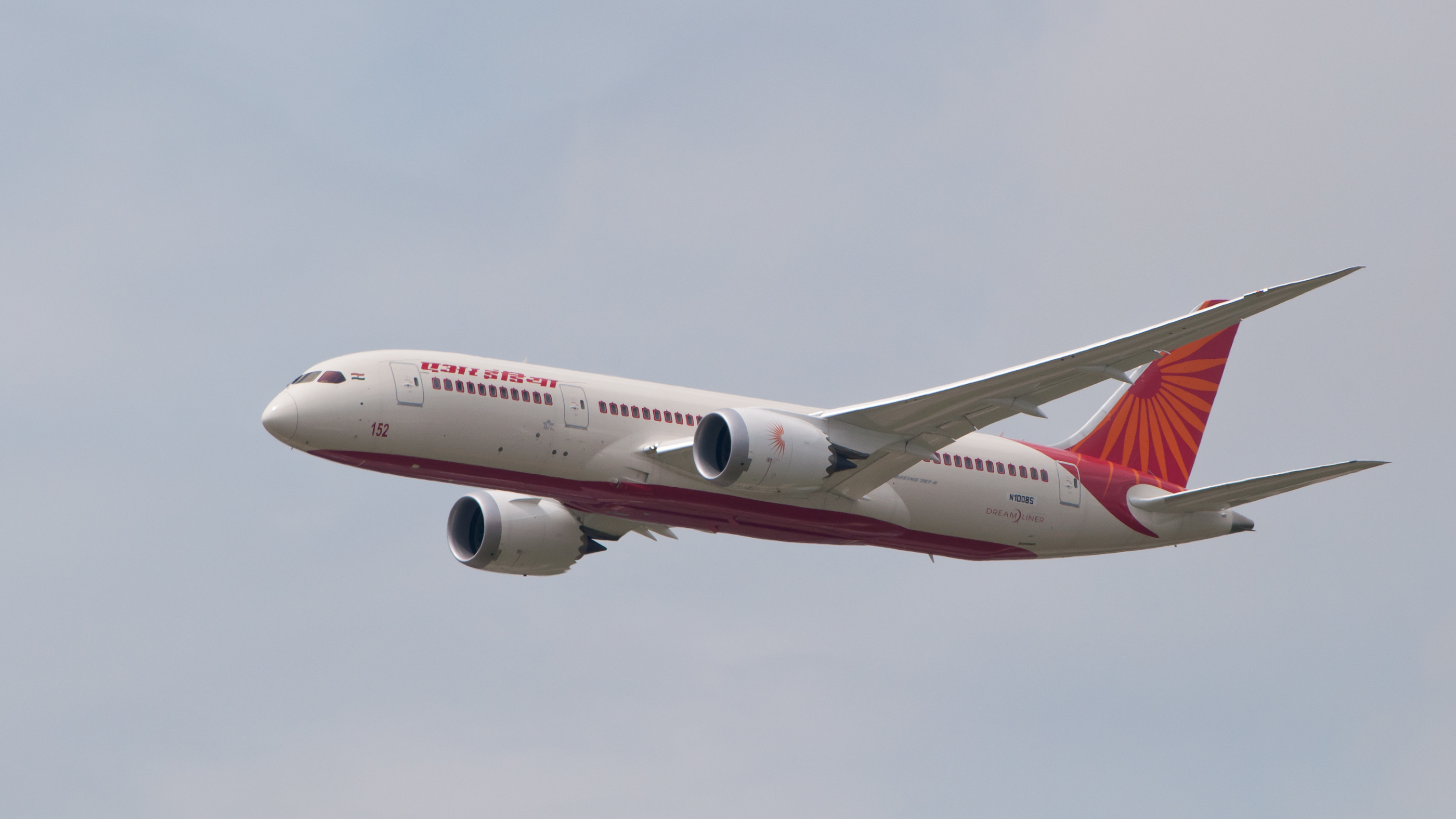 An Air India flight headed from New Delhi to Melbourne, Australia was forced to land in Kuala Lumpur, Malaysia this week after experiencing the loss of all three of its navigational computers.

And yes, the plane in question was a Boeing 787 Dreamliner – although it’s not yet clear whether it was one of the planes manufactured at the company’s troubled North Charleston, S.C. facility.

“We are aware of the in-service incident and are working with Air India to provide support,” Boeing said in a statement.

Boeing’s Air India fleet has been “particularly trouble prone,” according to the website Quartz.com.

“The planes has 136 ‘minor technical snags’ between September, 2012 and November, 2013, according to India’s civil aviation minister,” the website reports.

S.C. Gov. Nikki Haley and other status quo-supporting South Carolina politicians have bet big on Boeing and its Dreamliner – which continues to experience all sorts of problems in the wake of its global grounding for three months last year.

South Carolina’s plant has had its share of issues, too – as first reported by FITS back in November.

These problems are now being picked up by the mainstream media.

Allegedly, Charleston is shipping incomplete planes to Everett so the plant can claim to have met its production quotas.

According to The (Charleston, S.C.) Post and Courier, Boeing was supposed to respond to those reports today “after two days of no response to multiple requests for an interview.”