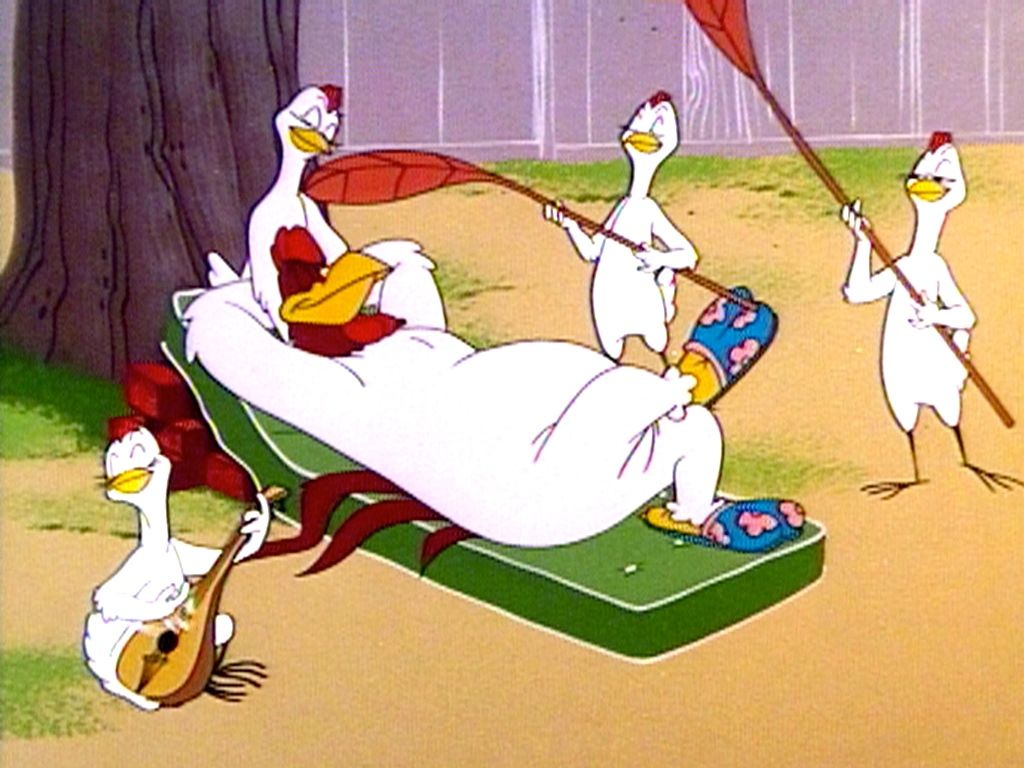 McMaster’s win was widely expected seeing as Campbell finished in third place two weeks ago and only earned a spot in the runoff after Pat McKinney – S.C. Gov. Nikki Haley’s hand-picked candidate for the post – dropped out of the race.

In fact the votes hadn’t been completely counted before Sellers issued a press release challenging McMaster to a series of debates.

“My opponent represents the status quo and is a decades long career politician who has been running for office for close to thirty years,” Sellers said in a statement. “This election is not about what was South Carolina was, nor what South Carolina is, it’s about what South Carolina can be. We have an opportunity to retire the ‘good-ole boy network’ in Columbia. Fresh leadership and fresh ideas is what I will bring to our great state as our next Lt. Governor.”

That could wind up being an interesting race … and not just because Sellers is more fiscally conservative than your typical Democrat.

Sellers also happens to be the son of a former civil rights leader.

McMaster?  Ummm … yeah.  He’s been a member of several “whites only” country clubs and debutante societies in his hometown of Columbia, S.C.

In fact here is a screen shot of McMaster’s name appearing in the 2008 directory of the Forest Lake Country Club – which was featured in a series of exclusive reports we published on these “whites only” groups.  During the course of our investigation, FITS also uncovered McMaster’s membership in another “whites only” social club.