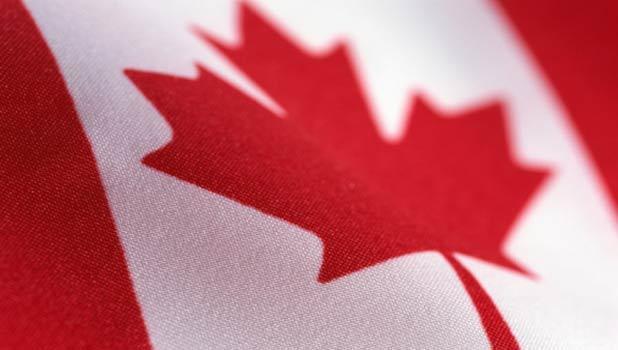 By Bill Wilson || The global economy is an increasingly high-stakes battlefield, and governments large and small must determine daily when and how to enter that fray.

Do they engage on the side of free markets and expanded individual liberties — promoting greater prosperity and freedom for all people? Or do they align themselves with entrenched interests and bureaucrats bent on expanding centralized power (and political patronage) — thus promoting greater dependency?

Make no mistake: Thousands of such decisions — budgetary, monetary, personnel, regulatory, etc. — help make or break the lives of billions of people around the globe.

Unfortunately, when it should be engaging against established anti-competitive interests — or staying out of policy debates altogether — the federal government of the United States invariably jumps in on the wrong side.

The results of these policies is unmistakable: Record welfare expansion, a shrinking workforce, stagnant wages and lost liberties.

By contrast, the government of Canadian Prime Minister Stephen Harper recently entered a critical policy debate on the right side — directing the Canada Revenue Agency (CRA) to conduct audits of several radical environmental groups accused of conducting political activity in violation of their tax-exempt status.

The far left in Canada is apoplectic, but the real targets of this action are the radical American billionaires funneling money through faux Canadian front groups — hoping to shut down the Keystone XL pipeline by exploiting the country’s Aboriginal population.

In fact a plan to do precisely that was hatched in 2008 by the uber-liberal Rockefeller Foundation.

(To continue reading this article, click the “Read More” button below).

Bill Wilson is a board member of Americans for Limited Government. Follow him on Twitter at @BillWilsonALG.