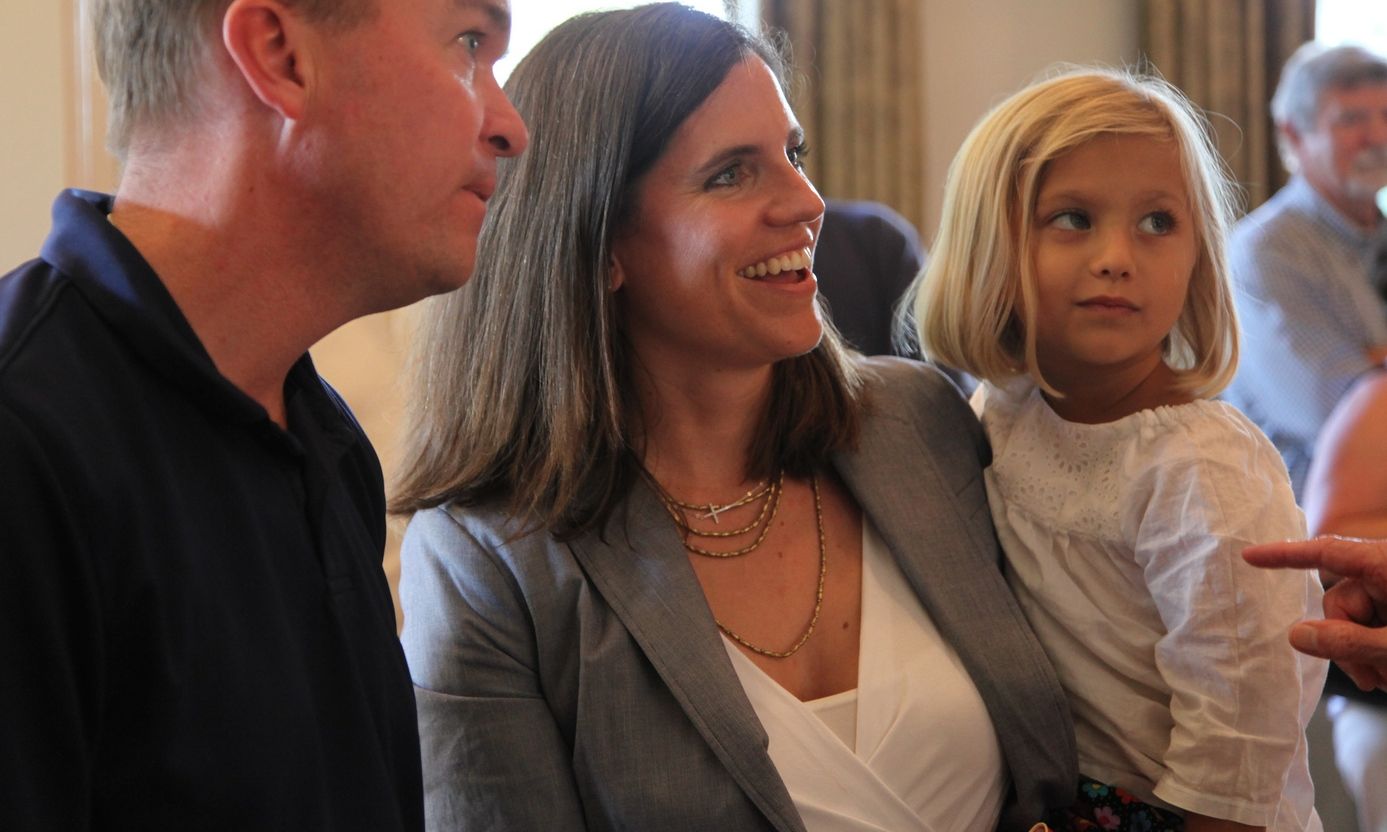 U.S. Senate candidate Nancy Mace has launched the first advertisement of her 2014 campaign to unseat liberal incumbent Lindsey Graham – a sixty-second radio spot that seeks to introduce her to voters and take a few swipes at the Washington, D.C. establishment culture she’s campaigning against.

The Lowcountry businesswoman’s ad – dubbed “Change” – blasts “career politicians who lack the courage to stand against the leftist media and the party establishment to cut the deficit, defund Obama care, and stop the NSA spying program.”

Mace’s spot says her “American experience was rooted in a strong principled family that taught me anything was possible, and that life and liberty are the bedrock of the American Dream.”

How much radio time did Mace buy? Details were not immediately available, although Mace has a decent chunk of change to spend after out-raising Graham’s other challengers in the fourth fundraising quarter.

She also asked for another round of donations to “help us keep this radio ad running.”

“With skyrocketing debt, continued deficits, and a government willing to encroach on our personal liberty, it’s time we send a new voice who will stand up for our conservative values here in South Carolina,” Mace said in a press release unveiling her spot.

Mace is the second of Graham’s challengers to launch a paid advertisement. Orangeburg, S.C. attorney and Afghan War veteran Bill Connor is running a television ad on Fox News cable stations across the state.