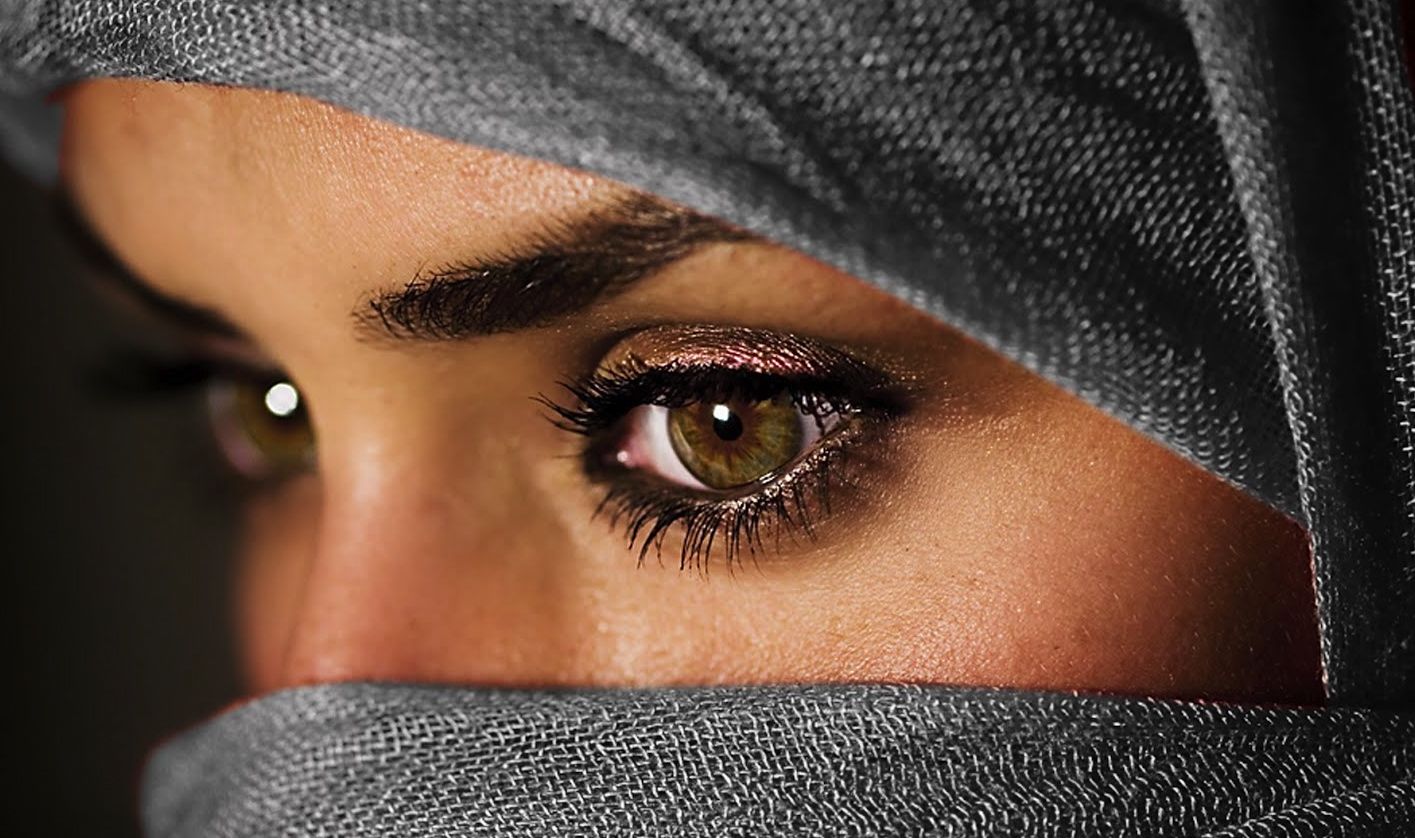 A few weeks ago we wrote on the “sexual fatwa” issued recently on behalf of al-Qaeda affiliated soldiers fighting against the regime of Bashar al-Assad in Syria.

According to the Assyrian International News Agency, “young Tunisian Muslim girls” have been traveling to Syria to serve as “sex jihadists” for the al-Qaeda affiliated rebels fighting there. Also pressed into “service?” The widows of al-Qaeda soldiers, reprising a policy the organization had in place in Iraq, according to Alsumaria (an Iraqi satellite news service).

The Syrian fatwa “allowed for armed (al-Qaeda) members to have sexual intercourse with women for a determined period of time as per a momentary contract that loses effect after a few hours,” at which point other men would “sign a similar contract” enabling “women to sleep with more than one man per day.”

Anyway, “sexual jihad” has apparently been quite successful … at impregnating Tunisian women.

According to Tunisian Interior Minister Lotfi Bin Jeddo (who sounds like he should be a Star Wars character), numerous Tunisian women are returning home from Syria bearing the offspring of the jihadists.

“After the sexual liaisons they have there in the name of ‘jihad al-nikah’ – they come home pregnant,” Bin Jeddo said, according to Al Arabiya.

According to Tunisia’s public safety director Mostafa Bin Omar, many of the women who have been providing this service to the Syrian al-Qaeda forces are underage. Meanwhile one of the country’s top religious leaders says more than a few of them have “been fooled” into traveling to Syria.