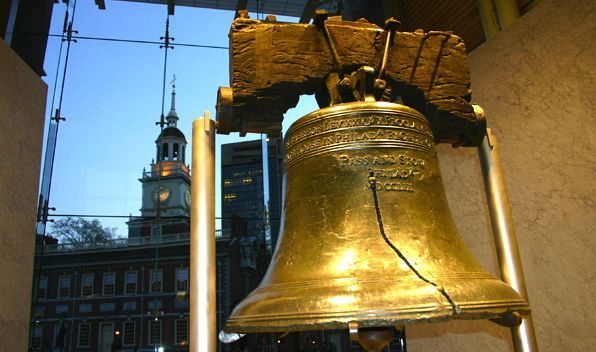 A new poll from grassroots group FreedomWorks has found that 78 percent of Republicans – and GOP-leaning independents – classify themselves as fiscally conservative and socially moderate.

Details of the poll – leaked to The Politico – highlight what the website dubbed a “libertarian renaissance.”

“The perfect storm is being created between the NSA, the IRS, the implementation of Obamacare and now Syria,” the Republican pollster who conducted the survey told the website. “People are looking at the government more suspiciously. They’re looking with deeper scrutiny and reasonable suspicion.”

Duh … we could have told you that. In fact we’ve been telling you that … for years.

And we’re not deeply suspicious … we’re downright indignant at the assault on freedom and free markets taking place in this country.

Why? Because the “Republican” nominee was only marginally distinguishable from the socialist incumbent.

As a result of ideological betrayals too numerous to mention, the GOP is fast approaching terminal velocity in this country. It has sold out every principle it ever had … and the old tricks it used to maintain the illusion of fidelity to those principles are no longer working.

Let it die as far as we’re concerned.