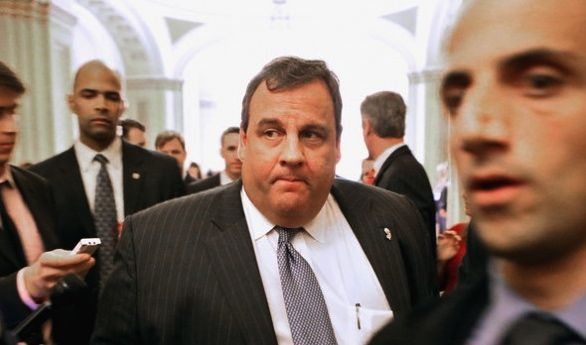 Chris Christie – who loves to use the memory of the 9/11 attacks to his political advantage – signed a bill in New Jersey two days prior to September 11 aimed at expanding the civil liberties of Muslims.

“As a former U.S. Attorney appointed in the aftermath of Sept. 11, 2001, I strongly believe we need to do everything in our power to prevent terrorist attacks on our country and keep our people safe,” Christie said. “I also believe we must protect and maintain civil liberties, especially those of the citizens in New Jersey’s Muslim community.”

One of our readers took (justifiable) umbrage to Christie’s comments.

“I wonder why ‘especially Muslims?'” the reader told us. “I’m against any special category of hate crimes – against blacks, gays, etc. I want the guy that punches me in the mouth and knocks my teeth out to get the same sentence as the guy that hits a homosexual or a Muslim. I also worry that this starts the whole politically correct crap with regards to Muslims where you can’t say anything or do anything that they might take offense to, like in France and other European countries.”

We look forward to Christie explaining his “especially Muslims” comment when he comes to South Carolina to test the presidential waters.