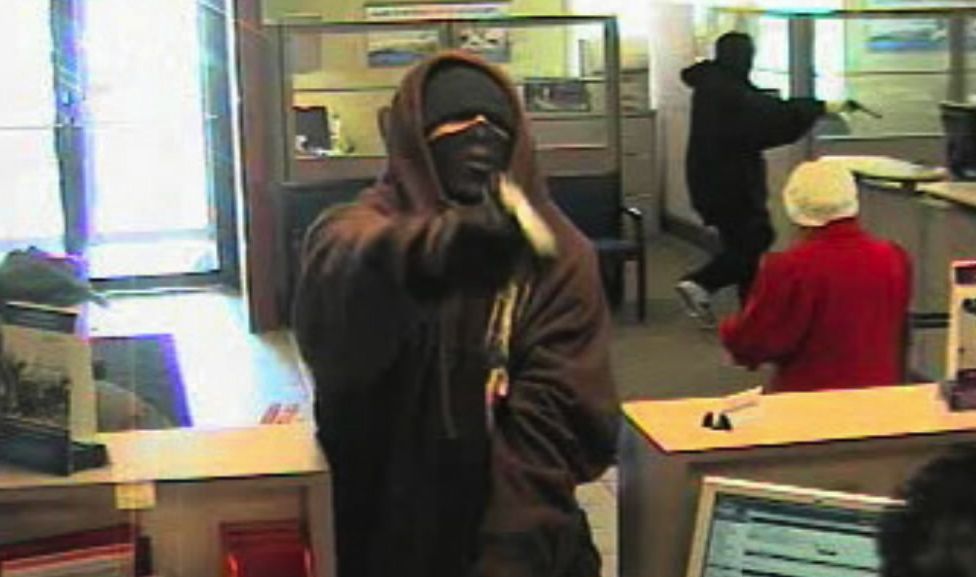 We’re not exactly sure what can be done at this point to right the egregious wrong that is the “Richland Robbery,” a flagrant example of voter suppression that was perpetrated last year to ensure the passage of a $1.2 billion tax hike. This is the biggest, most cut-and-dried scandal we’ve ever seen in South Carolina … which is saying something in a state as scandalous and corrupt as South Carolina.

Yet nobody is doing anything about it …

When we last addressed the robbery, we were calling on U.S. Attorney General Eric Holder to launch a voting rights investigation into irrefutable evidence of voter suppression that took place in deliberate violation of state law. Of course Holder – whose boss Barack Obama promised us an America in which “no citizen is forced to wait for hours to exercise the right to vote” – has been pretty busy running guns in Mexico and spying on reporters.

And besides, these were mostly white, anti-tax voters victimized … which means Holder’s “Justice” Department is unlikely to intervene in this case.

So will there ever be justice? We doubt it … in fact even some of our website’s staunchest supporters tell us they’re tired of us “beating a dead horse.”

Yeah … well … we’re not going to do that, because this scam takes money directly out of our pockets.

Of course while the taxpayers of Richland County, us included, are shelling out more of their hard-earned cash on this new levy, the corrupt bureaucrat who pulled off the scam (under the guise of “incompetence”) got rewarded with a new job and a pension for life.

Surely the corrupt leaders who orchestrated this scam couldn’t just give McBride the job, though, could they? Surely they had to advertise this position and go through the motions of interviewing other applicants, right? Right?

Wrong. According to our sources in county government, Richland “Robber” Lillian McBride was the only candidate interviewed for her “new” position.

“Multiple other people applied for the job and were never interviewed,” one of our sources says.

Not only that, McBride is reportedly negotiating a five-year deal with the county, which of course would guarantee her lifetime pension benefit.

Remember, McBride wasn’t just some disconnected boob in this scam. She was handpicked by leaders of the local legislative delegation because of her intimate connections to the pro-tax movement. In fact she had a convicted felon working for the tax hike movement inside her office the night the ballots were being counted.

How’s that for electoral integrity?

At every stage of this scam, information continues to be brought forward validating what everyone knows: That this election was stolen. Yet with every new bit of information brought forward, leaders who ought to be standing up for the taxpayers keep taking steps backward.

Unless that changes, the “Richland Robbers” will continue collecting and spending their ill-gotten gains …