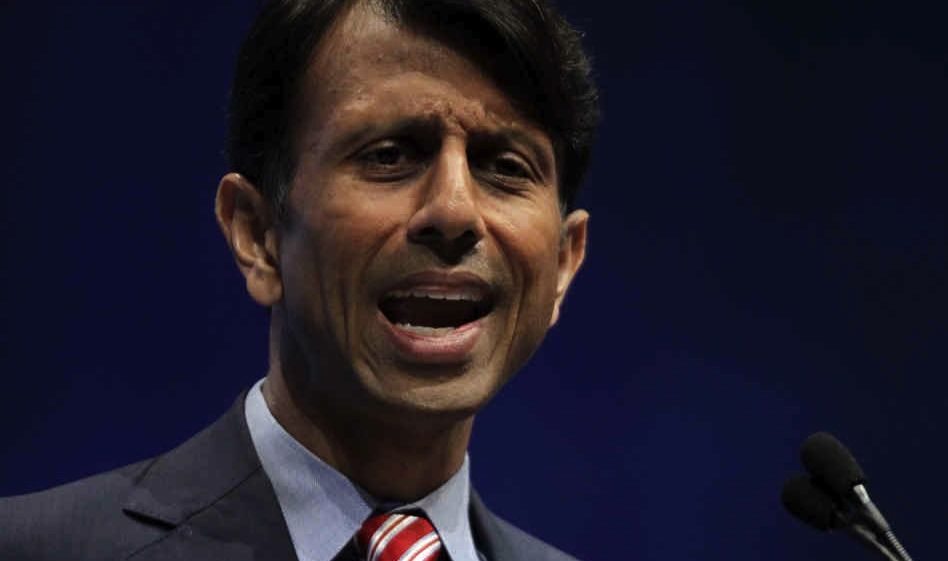 We gave Louisiana Gov. Bobby Jindal some grief earlier this month for his sagging poll numbers down on the Bayou, but credit where credit is due: Jindal, like S.C. Gov. Nikki Haley, has taken a principled stand against the proposed expansion of his state’s Medicaid system under “Obamacare.”

In fact if more states followed Jindal’s lead on this critical issue, there’s a good chance U.S. President Barack Obama’s socialized medicine monstrosity would collapse under its own unsustainability.

We’ve addressed the Medicaid expansion issue extensively both nationally and as it relates to the debate here in the Palmetto State, but the bottom line is rejecting this “free” federal money – along with the establishment of Obamacare’s “exchanges” – is a vital step in defanging this budget-busting, liberty-depriving new entitlement.

“Collectively, states can shield all employers and at least 12 million taxpayers from the law’s new taxes, and still reduce federal deficits by $1.7 trillion, simply by refusing to establish Exchanges or expand Medicaid,” wrote health care expert Michael Cannon of The Cato Institute.

Unfortunately far too many governors – including several “Republicans” – are opting to take the federal bribe.

To his credit, Jindal is saying “thanks, but no thanks” – a decision which will save his state’s taxpayers (and American taxpayers) some serious coin.

“If the Louisiana legislature listens to Governor Jindal, Louisiana taxpayers will save $337 million from 2014 through 2019, and federal taxpayers another $7.3 billion over the same period, according to a Kaiser estimate,” noted Bill Wilson of Americans for Limited Government – one of the nation’s preeminent pro-liberty, pro-free market advocacy groups. “They will be helping to defend taxpayers across the country from an unsustainable expansion of the entitlement state.”

“While some governors have caved on this issue, Bobby Jindal has stood on principle, and for that, he deserves the thanks of every taxpayer in the nation,” Wilson added. “Hopefully the legislature will listen to him, but should members vote to expand Medicaid, we urge Governor Jindal to veto it.”

Jindal does deserve props for his decision … and South Carolina taxpayers (who could be seeing more of the Louisiana governor as their “First in the South” presidential primary approaches) owe him and the other leaders who have rejected this bribe their thanks.