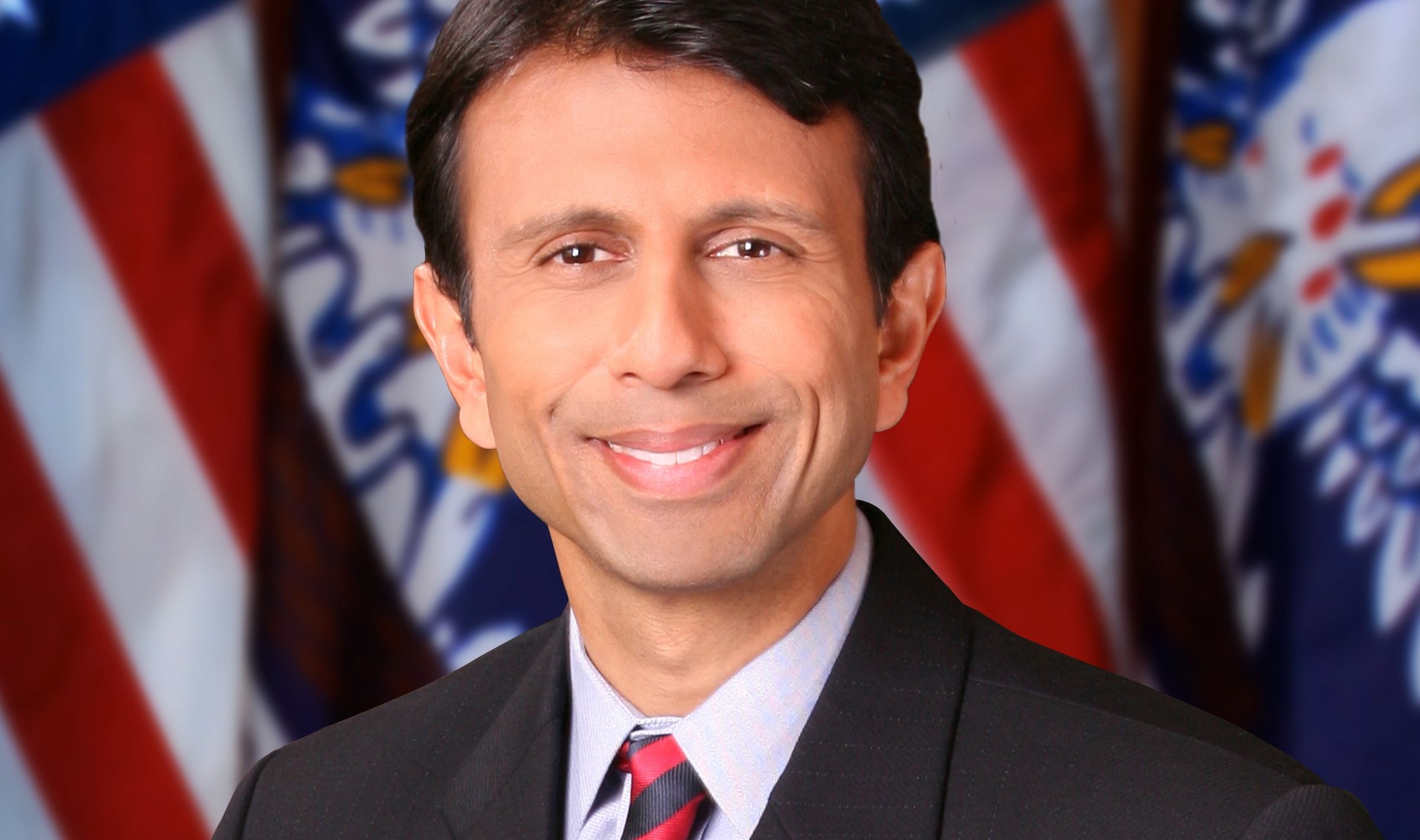 Louisiana governor Bobby Jindal has been working hard to position himself as a viable 2016 presidential candidate in recent months.

Looks like he should have been minding the home front instead …

Jindal’s approval ratings are in the toilet, according to polling data published this week by The (New Orleans) Times-Picayune.

Specifically, Jindal’s approval rating “dropped from 51 percent in October to just under 38 percent in March due to voter dissatisfaction with state fiscal and education policies.”

“When asked what letter grade they would give Jindal, nearly half gave the governor a D or F, with 29 percent giving him an A or B,” the paper added.

Jindal is currently pushing a big income tax-sales tax swap – the sort of tax shift that’s become en vogue for “Republicans” across the country who are still enslaved to the doctrine of revenue neutrality (i.e. the belief one has to raise taxes to cut them). Louisiana voters don’t like his plan, though, according to the poll – with 63 percent opposing it.

Jindal first ran for governor of Louisiana in 2003, winning a plurality of the vote in the state’s open (or “jungle”) primary but later losing a runoff election to Democrat Kathleen Blanco. After winning a pair of congressional elections in 2004 and 2006, Jindal won Louisiana’s 2007 gubernatorial election on the first ballot with 54 percent of the vote.

Jindal has been touted as a potential presidential or vice presidential candidate in each of the last two national elections – making former Massachusetts Gov. Mitt Romney’s “short list” in 2012.