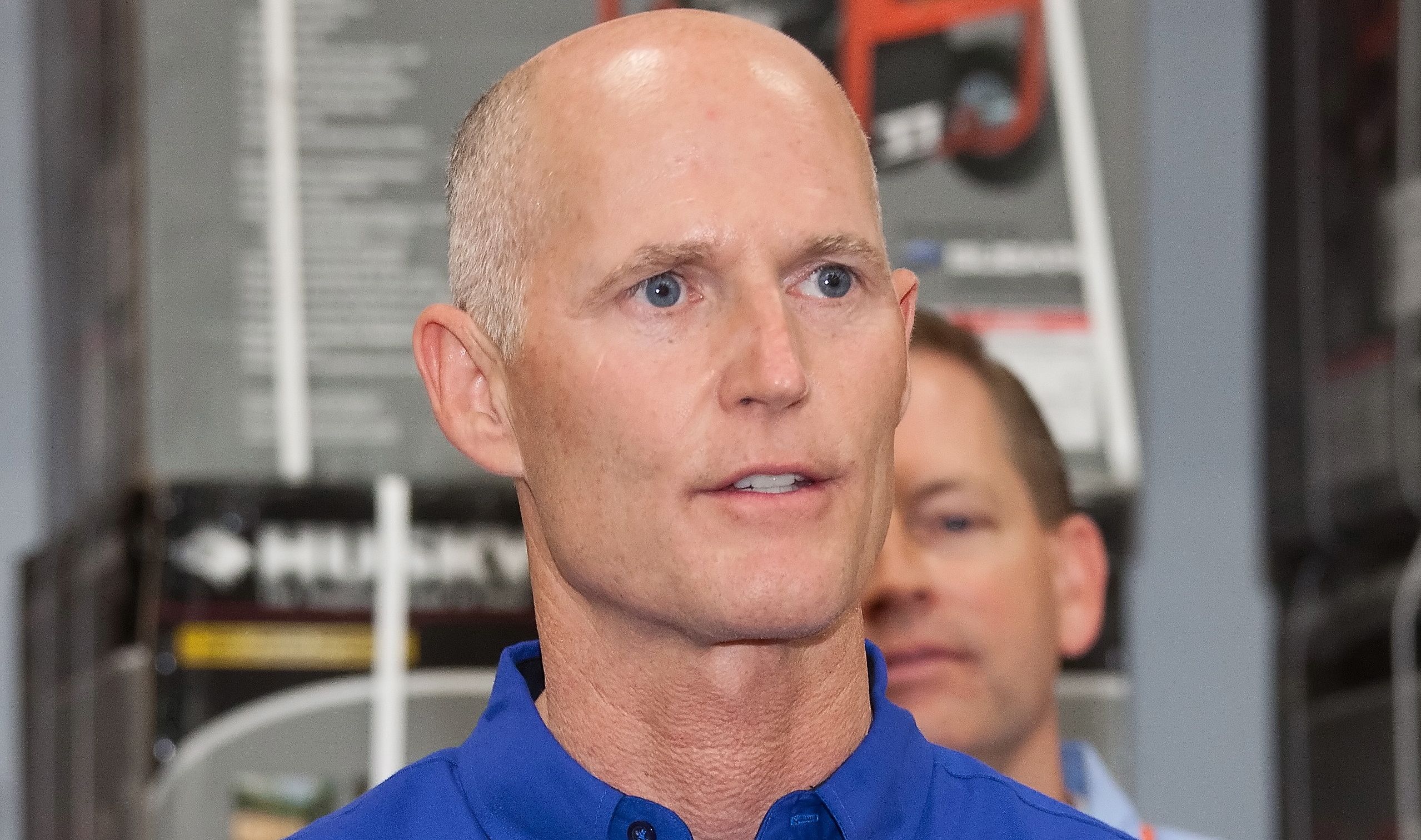 Florida “Republican” Gov. Rick Scott flip-flopped this week and said he would support the Obamacare Medicaid expansion in the Sunshine State.

Last summer Scott said opting out of the Medicaid expansion was the “right decision” for Florida – but now he’s embracing the inflation of Medicaid rolls, claiming such a move “is not a white flag of surrender to government-run health care.”

Scott – who made his fortune in the hospital business – was elected in 2010 on the strength of Tea Party support. Facing low approval ratings, though, he’s running hard to the center – as evidenced by this move as well as his recent embrace of the government-run educrat establishment in Florida.

Scott is making the same mistake Mitt Romney did – presuming the ideological “center” will embrace him and the ideological “right” won’t sit on its hands in protest of his shameless betrayal.

How’d that plan work out for Romney? Yeah … not so well.

To her credit S.C. Gov. Nikki Haley – another “Tea Party governor” who is facing low approval ratings – has steadfastly opposed the Obamacare Medicaid expansion. Of course her record is far from perfect, as her administration has spent millions of dollars inflating the Palmetto State’s Medicaid rolls over the last two years.

The ability of states to reject Medicaid expansion was the one silver lining in an otherwise disastrous U.S. Supreme Court ruling on Obamacare – U.S. President Barack Obama’s socialized medicine law.

According to health care expert Michael Cannon of The Cato Institute, Medicaid expansion “will crowd out private health insurance and leave many Americans with less secure access to care.” Not only that it will further enslave states to unsustainable Medicaid spending increases in future  years when the federal government stops paying the tab associated with the expansion.

So far only seven “Republican” governors have embraced the expansion.