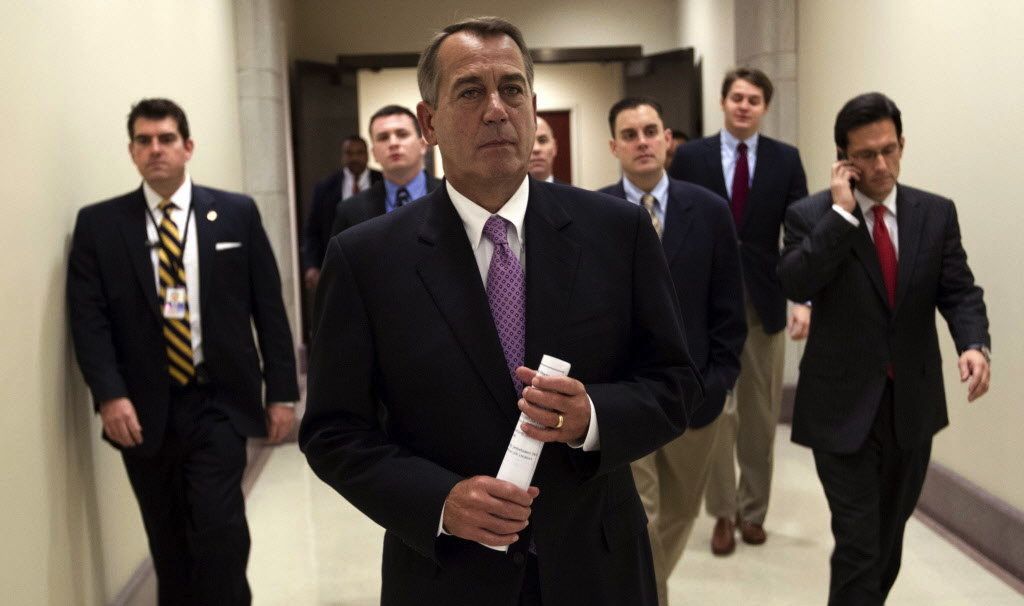 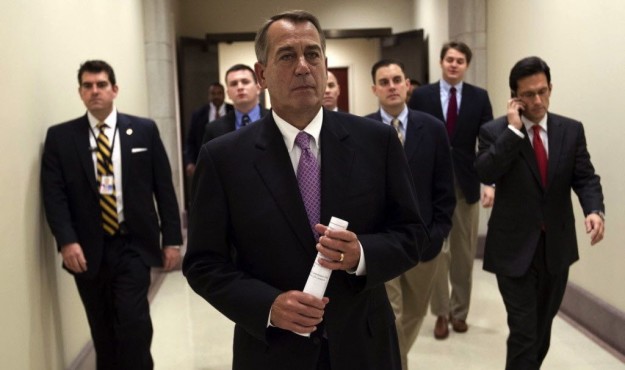 In the debate over America’s looming “fiscal cliff,” U.S. President Barack Obama has asked for $1.6 trillion in tax hikes, billions in additional government “stimulus” and unilateral authority to raise the federal debt ceiling.

This week, “Republicans” in Washington, D.C. submitted their counteroffer – $800 billion in tax hikes, $600 billion in “health savings,” $600 billion in spending cuts and $200 billion in revisions to the way inflation is calculated for federal pensions and entitlements.

The GOP plan averts a tax hike on individuals earning more than $250,000 a year – which is the centerpiece of Obama’s proposal and a point on which the White House says it is not negotiating.

“What we’re putting forth is a credible plan that deserves serious consideration by the White House and I would hope that they would respond in a timely and responsible way,” U.S. Speaker John Boehner said in unveiling his party’s proposal.

While the GOP plan is obviously preferable to Obama’s offering, the fact remains that it will suck $800 billion out of the private sector via various tax hikes – which the GOP cleverly refers to as “tax reforms.”  Such tax increases are totally unacceptable – and are the latest example of “Republicans” completely abandoning their principles in exchange for the same tax-and-spend ideology championed for years by Democrats.

GOP leaders says their deal will produce $4.6 trillion in deficit reduction over the coming decade – or less than half the amount proposed last year by the Republican Study Committee, a group of fiscally conservative lawmakers.