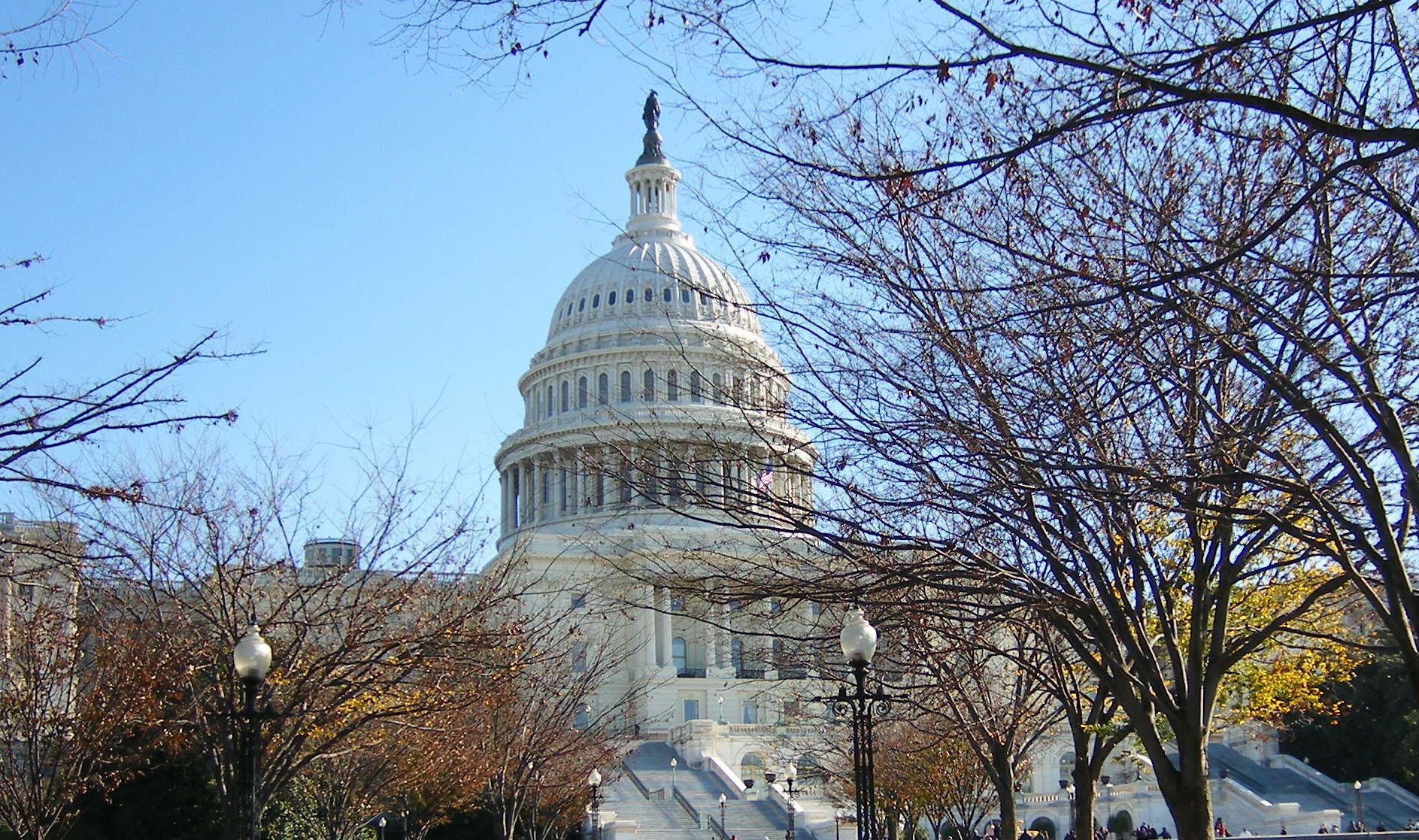 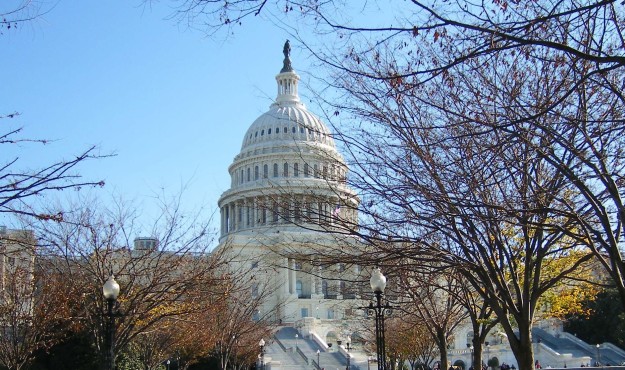 U.S. Rep. Tom Cole – a “Republican” from heavily red Oklahoma – is the latest member of America’s perpetual minority party to cut and run on the supposedly bedrock principle of not raising America’s tax burden.  Cole is a GOP leader, and his defection to the ranks of fiscally liberal “Republicans” like U.S. Sen. Lindsey Graham (RINO-S.C.) is expected to provide cover to other “Republicans” eager to abandon their party’s rhetoric on taxes and spending.

Are we shocked that the GOP is resorting to tax hikes in an effort to start reducing the government’s $1 trillion a year deficits?

Of course not.  “Republicans” grew government recklessly themselves during the previous decade – and when their chickens came home to roost, they joined Democrats in inaugurating a new bailout culture.  And let’s not forget it was a “Republican” president who appointed the real big-spending puppet master , U.S. Federal Reserve chairman Ben Bernanke – who can buy any asset anywhere in the world (at any price) using money he either printed or borrowed from your kids and grandkids. 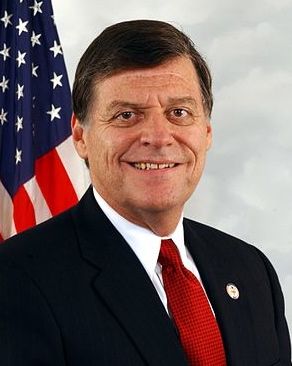 Tom Cole: The ugly face of an uglier taxpayer betrayal

Yeah, ponder that thought for a moment …

Such is the mess we’re in … and the number of those standing firm on something as simple as not raising taxes is dwindling.

“The House is not going to pass a tax hike,” Deputy House Whip Peter Roskam said shortly after this month’s presidential election. “It’s just not going to happen.”

Roskam’s bold prediction obviously depends on how you define a “tax hike.”  For far too many Republicans, that definition has narrowed significantly.  Yet as we noted in our initial post-election observations regarding the fiscal debate taking place in Washington, D.C., we view any increase in the fiscal burden of any American taxpayer as a “tax hike.”

Eliminating a deduction?  That’s a tax hike.  Closing a loophole?  That’s a tax hike, too.  Pretending that these “revenue enhancements” are somehow not the exact same thing as raising taxes is insulting to anybody with half a brain.

Then there’s the biggest lie of all … the notion that raising taxes on the top 2 percent of income earners in America is somehow going to deprive them of (wait for it) “bigger swimming pools and faster private jets.”  In the gospel according to class warfare, tax hikes on the rich occur in a vacuum – and strike exclusively at these two specific luxury items.  In reality, the upper income earners affected by U.S. President Barack Obama’s proposed tax hike account for more than half of the small business income – and more than half of the jobs – in this country.

These rich people aren’t going to reduce the size of their swimming pools or buy slower jets … they’re going to invest less money in the economy, which means fewer jobs, lower income levels and expanded dependency.

Yet this is the deal that “Republicans” like Graham and Cole are literally chomping at the bit to take.

“I think we ought to take the 98 percent deal right now,” Cole told The Politico this week.

You know … because God forbid the GOP actually roll up its sleeves and find something in government that ought to be cut.

Excuses … err, theories … abound as to why the GOP is cutting and running so quickly.  One theory holds that the party’s top legislative leaders have privately decided to let Obama have his way with the country during his second term, thus precipitating an economic retreat that will eventually usher them back into power.

Another contention is that the GOP is playing it smart – offering “flexibility” on tax hikes up front so that they can force Democrats into much broader entitlement reforms down the road.

Both arguments miss the fundamental point, though … which is that a growing number of “Republicans” are swallowing tax hikes without even making an effort to identify common sense savings in government.

While claiming the mantle of “less government,” the GOP has been a major part of America’s spending problem over the last decade.  Now the party of “lower taxes” is seeing an increasing number of its members embrace tax hikes – not spending cuts – as the only way to pay for all that excess.

And that, ladies and gentlemen, is why America is so fucked.  It’s not because a bunch of neo-fascists are driving the majority party further to the left – it’s because the minority party is matching this leftward march step for step, leaving its former principles further behind as it goes.