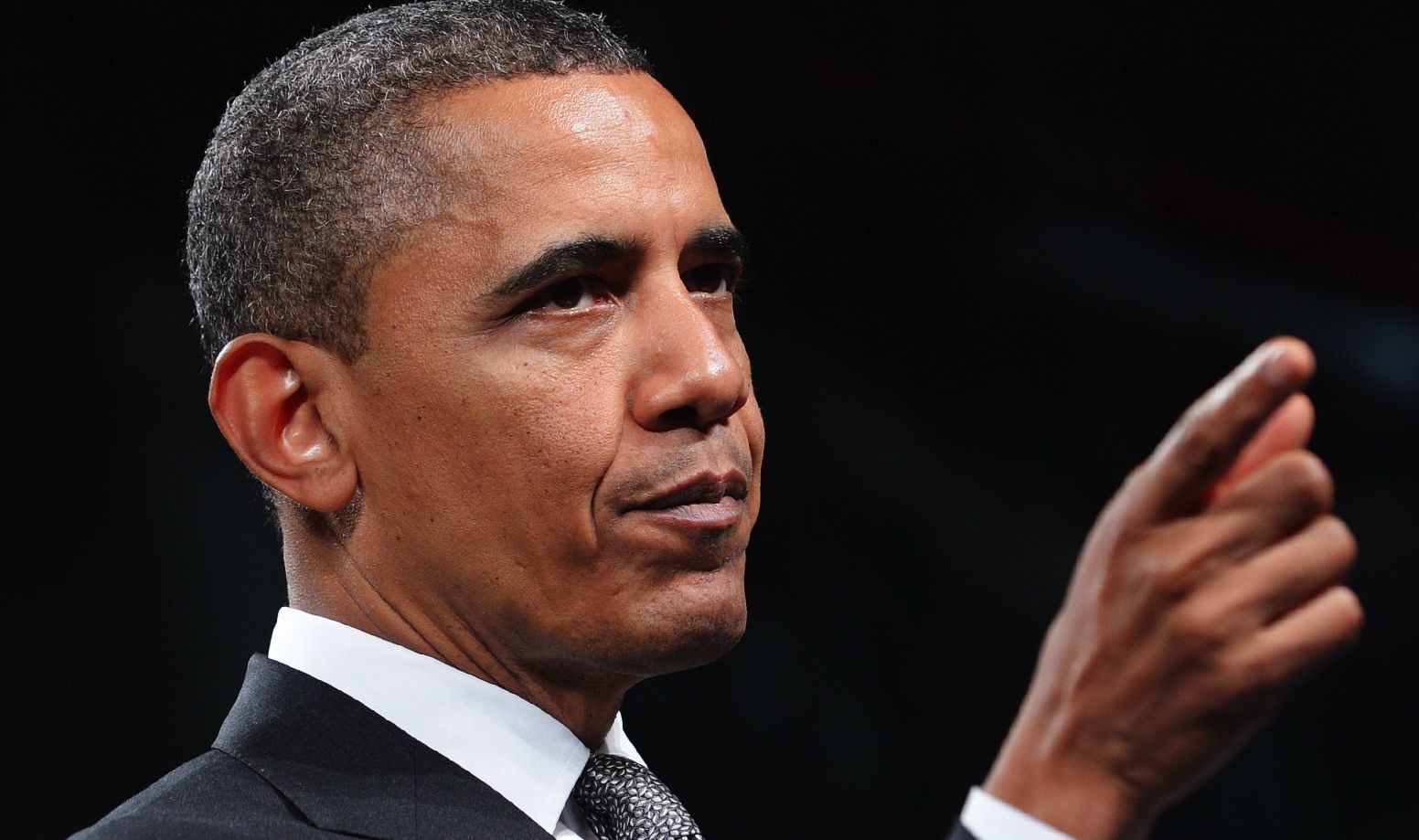 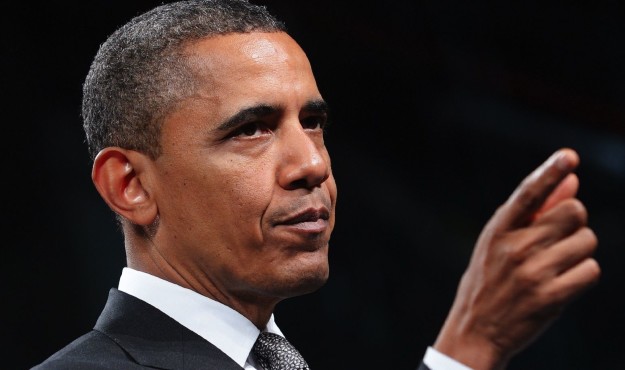 “BEND OVER AND TAKE IT”

U.S. President Barack Obama has a deal for “Republicans” in Washington D.C. – except it’s not so much a “deal” as it is an ultimatum, one which would further cripple an economy that’s still struggling to regain its footing.

Obama proposes to address the nation’s skyrocketing debt in a rather curious manner – by raising taxes and authorizing additional deficit spending.  Under the terms of a proposal delivered to Congressional leaders by his Treasury Secretary, Timothy Geithner, Obama is asking for $1.6 trillion in new tax hikes, $50 billion in new “stimulus” spending as well as a permanent increase in the nation’s debt ceiling.

It’s another private sector bloodletting, in other words …

Does Obama’s plan include even a penny of spending cuts to a hopelessly bloated federal government?

Of course not … and astoundingly, even if Obama’s tax hikes are approved, the nation’s debt will still increase by more than $7.7 trillion over the coming decade.

“It’s not just a bad deal, this is really an insulting deal,” commentator Charles Krauthammer said of Obama’s proposal. “What Geithner offered … Robert E. Lee was offered easier terms at Appomattox, and he lost the Civil War.”

Why does Obama think he can get away with something like this?

That’s easy:  Because “Republicans” in the U.S. Congress have made it perfectly clear that they have absolutely no intention of holding the line against new tax increases.  In both the U.S. House and the U.S. Senate, key leaders like House Speaker John Boehner and U.S. Sen. Lindsey Graham have already caved by announcing their willingness to support “revenue enhancements” proposed by Obama.

It’s yet another unconditional betrayal of everything the GOP claims to stand for – and the latest proof that this party is no different than the very worst tax-and-spend Democrats.

So where is all of this headed?

There will be a “deal,” don’t get us wrong … but if you think that the GOP is in any way, shape or form going to insist on any meaningful concessions from Obama, you’re crazy (click here and here to see what we mean).