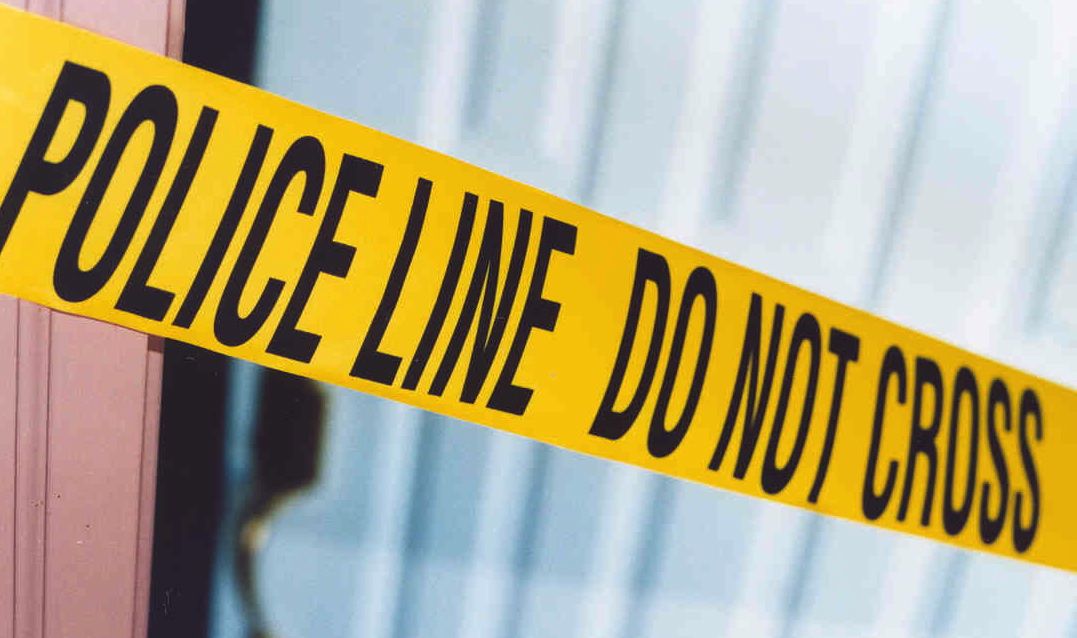 We’ve reported previously on murderous allegations tied to the “Lexington Ring” – a cabal of crooked cops and corrupt politicians who are allegedly behind a sophisticated illegal video poker operation.

But is this redneck mafia also connected to a notorious double homicide that took place earlier this year in a wealthy Midlands, S.C. suburb?

Apparently so.  Sources tell FITS there is a Lexington Ring connection to the infamous “Ascot Murders” that took place in an affluent neighborhood outside of Columbia, S.C. back in April.  In fact, they’re pointing to a recent story from WIS-TV 1o (NBC – Columbia, S.C.) that ties the Ascot slayings to a gambling operation run by an individual named Lanny Ray Gunter II.

According to the WIS report, Gunter is one of three individuals who has reached plea agreements with federal investigators.

What does any of this have to do with the “Lexington Ring?” Several law enforcement sources tells FITS that Gunter and his co-defendants have “intimate knowledge” of the ring’s activities – including the involvement of “prominent law enforcement and political leaders.”

And while it’s not clear whether their plea deals have anything to do with the ongoing grand jury investigation into the ring, we know that federal agents have been crawling all over Lexington and Richland Counties for the last few months probing for linkages. 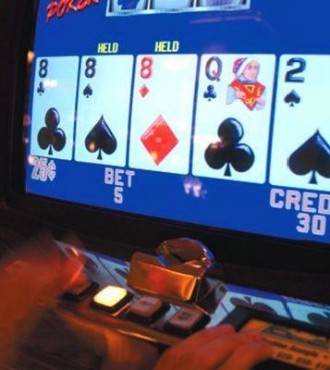 Is “Lexington Ring” tied to another gambling outfit?

FITS was the first media outlet to report on the gambling connection to the “Ascot Murders.”  Along with WIS, we’ve also been the only local media outlet aggressively pursuing details of the ring’s illicit activities.

Originally exposed by The (Columbia, S.C.) Free Times – which immediately (and mysteriously) stopped reporting on the story – the saga of the ring exploded on the South Carolina political scene two months ago.

Then last month, it seemed to have vanished.

At the heart of the scandal is Danny Frazier – a Lexington, S.C. town councilman (and part-time Lexington County Sheriff’s Department “employee”) who was surreptitiously recorded on three hours of audio tapes.  On these recordings, Frazier and his wife describe the internal operation of the “ring” as well as the politicians and cops who provide it with cover.

Frazier originally denied making these statements, but later changed his tune and said he fabricated them in an effort to make himself appear influential.  Even more incriminating than the Frazier tape?  The names he dropped … including Lexington County Sheriff James Metts, Columbia mayor Steve Benjamin and State Senators Jakie Knotts and Ronnie Cromer.

A former member of the ring – ex-Lexington County magistrate judge Jay Lucas – provided the Frazier recordings to the S.C. State Law Enforcement Division (SLED) back in March of this year.

Why did it take so long for a real investigation to begin?

We don’t believe there will be any indictments prior to the November elections (in which several candidates tied to the ring are seeking reelection), but we do suspect the hammer to fall shortly thereafter.

As we’ve noted from the beginning of our coverage of the “ring,” we continue to believe that all forms of gambling should be legalized in South Carolina.  In fact these scandals have only heightened our resolve to integrate them into the free market – eliminating the current government-run gambling monopoly (as well as all of this backdoor corruption).