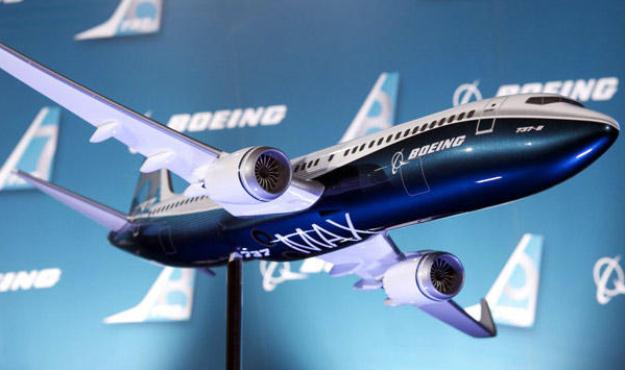 LET’S GET READY TO RUMBLE!

In news that will no doubt spark some reflexive “smack talk” from S.C. Gov. Nikki Haley, the International Association of Machinists and Aerospace Workers (IAM) is mounting a bid to unionize Boeing’s Lowcountry, South Carolina facility.

Didn’t the unions – along with U.S. President Barack Obama’s National Labor Relations Board (NLRB) – try to shut this plant down last year?

Yes … and no.  As we reported at the time the whole NLRB threat wound up being nothing but a ploy by the union to keep production of Boeing’s 737 MAX jet out of South Carolina, a “right to work” state, and in the Pacific Northwest – where Boeing’s unionized plants are located.  And despite Haley’s protestations to the contrary, the union plan worked – Boeing cut a new deal that guaranteed its 737 MAX line would stay in Everett, Washington.

“This was a shakedown of a company that’s deeply indebted to the federal government – and at the end of the day, the company caved in a manner that is likely to adversely impact our state,” we wrote of the deal.

Anyway … none of that is to say that we think the IAM (or any other union) should be permitted to expand its presence in this state.  Unions are a cancer, and the only reason they remain such a powerful force in this country is that the public sector has sustained them in the face of their overwhelming rejection by the free market.

One of South Carolina’s few competitive advantages is the fact that it is a “right to work” state – and given the severe competitive disadvantages we face on innumerable other fronts, we can’t afford to see that position compromised.

This website will never pander to Boeing the way Haley and other politicians do.  And we continue to believe South Carolina taxpayers got a raw deal when their elected leaders shelled out $900 million in incentives to bring this plant to our state.  Also, we will continue to oppose “Boeing’s Bank,” a federal export loan program that makes it easier for foreign competitors to undercut their U.S. counterparts when they purchase Boeing planes.

Still the fact that unions are virtually non-existent in South Carolina is a good thing – and permitting them to expand their presence would only further weaken our already dubious competitive position.