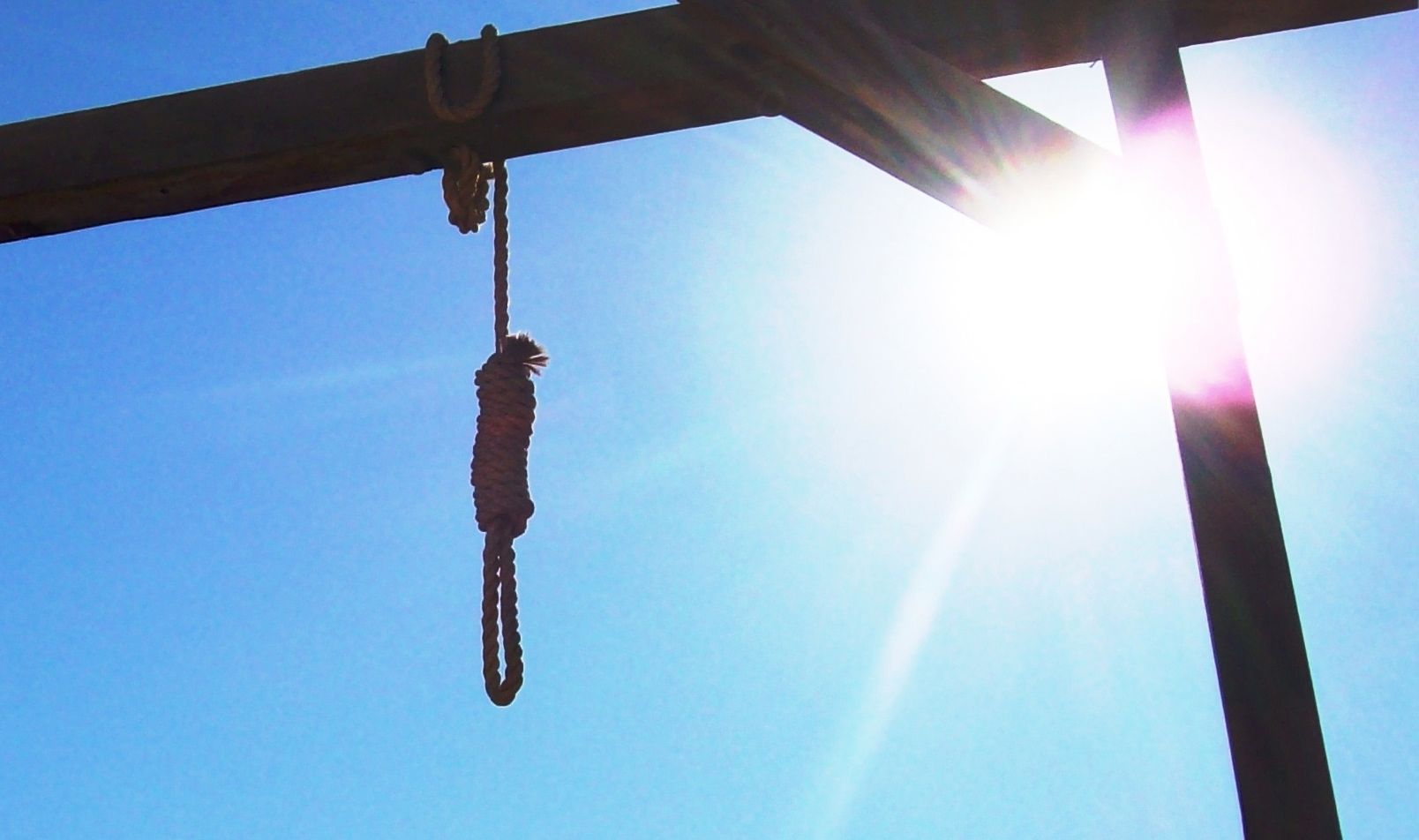 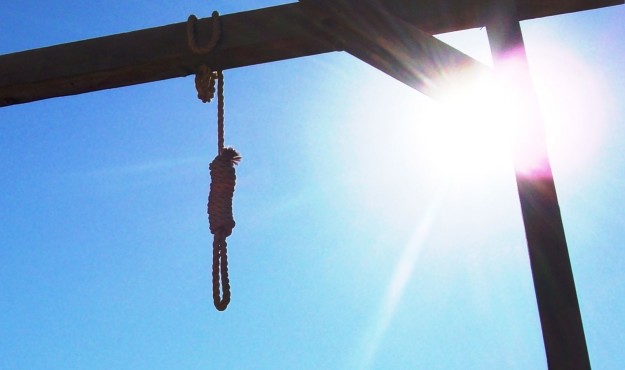 A federal grand jury investigating the infamous “Lexington Ring” will meet next week in Columbia, S.C., sources tell FITS.  Its goal?  To get one of the central players in the ring’s illegal video poker operation to spill the beans on the cabal of crooked cops and corrupt politicians.

According to our sources, next week’s proceedings will revolve around embattled Lexington, S.C. town councilman Danny Frazier – who was surreptitiously recorded earlier this year explaining the inner workings of the ring to a prospective client.  These recordings were provided to the S.C. State Law Enforcement Division (SLED) in the spring of this year by a former member of the ring – a ex-magistrate who claims that he once issued favorable rulings on behalf of the underground video poker industry.

Frazier originally denied making the statements contained in the recordings, but later changed his tune and said he fabricated them in an effort to make himself appear influential.

According to our sources federal prosecutors aim to “close the loop” on Frazier next week – nailing down alleged favors that he has received over the years from certain individuals with business before the town of Lexington, S.C.  Armed with this information they will then seek to press Frazier into revealing additional details of the ring.

How deep does this rabbit hole go?  Well, the ring’s activities are said to include misappropriated public funds, prostitution and even murder.

Originally exposed by The (Columbia, S.C.) Free Times – which immediately (and mysteriously) stopped reporting on the story – the saga of the ring was all the rage for a few weeks, generating extensive (and incriminating) reporting from this website as well as Midlands, S.C. television station WIS TV 10 (NBC – Columbia, S.C.).

Then the scandal disappeared from the headlines – prompting speculation that it would become yet another example of our state’s corrupt status quo flaunting its lawlessness without any consequence whatsoever for their actions.

Apparently that’s not what’s happening, though … which is good.

Charleston Post And Courier Rocked By Allegations Of Corruption