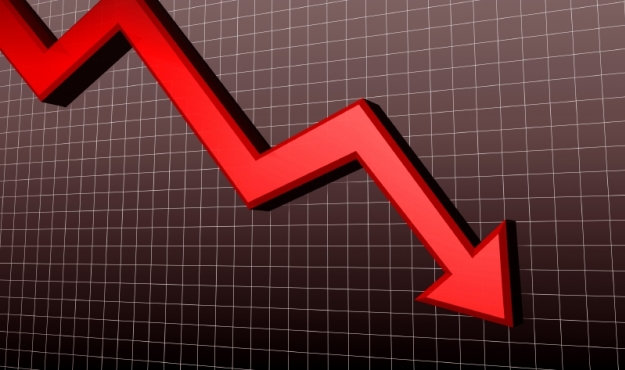 South Carolina’s unemployment rate fell sharply in September – dropping from 9.6 percent to 9.1 percent – according to statistics from the S.C. Department of Employment and Workforce (SCDEW).  That’s the largest single-month drop since 1983, agency director Abraham Turner says.

The Palmetto State also saw a modest uptick in the size of its labor force – adding 2,500 workers in September after shedding more than 12,000 the previous month.  In August, South Carolina’s labor participation rate dipped to an all-time low of 58.3 percent.

The bad news?  With the exception of a negligible increase in manufacturing jobs last month, these employment gains were exclusively the result of public sector expansion.  Government added a whopping 15,500 positions in September – a 4.7 percent increase from the previous month.  That explosion of taxpayer-funded hiring offset private sector job losses in leisure and hospitality (-5,800),  trade, transportation and utilities (-2,500), business  and professional services (-2,100) and construction (-1,900).

Accordingly, these numbers represent a mixed bag for S.C. Gov. Nikki Haley.  On the one hand politicians are always glad to see a drop in the widely watched unemployment rate – on the other hand, however, it’s clear that this decrease is being exclusively subsidized by taxpayers as opposed to being driving organically in the private sector.

South Carolina has seen its state budget soar by more than $1 billion in each of the last two years – even as the income levels of its citizens have shrunk.  Also the Palmetto State’s underemployment rate – a broader, more accurate measure of joblessness – is currently 17 percent.

Is growing government a recipe for long term economic success?  Of course not.  Just look at the data from the last decade.

What is? Broad based income tax relief.

Incidentally, the initial Associated Press report on the September unemployment numbers made no mention of the fact that the Palmetto State’s job growth was fueled exclusively by taxpayer-funded positions.  The AP later included this data, though, and the fact that the only “private sector” gains were in the “educational and health services” field – due to “increased demand in social assistance programs.”

The national unemployment rate fell from 8.1 to 7.8 percent last month – although critics have questioned those numbers.