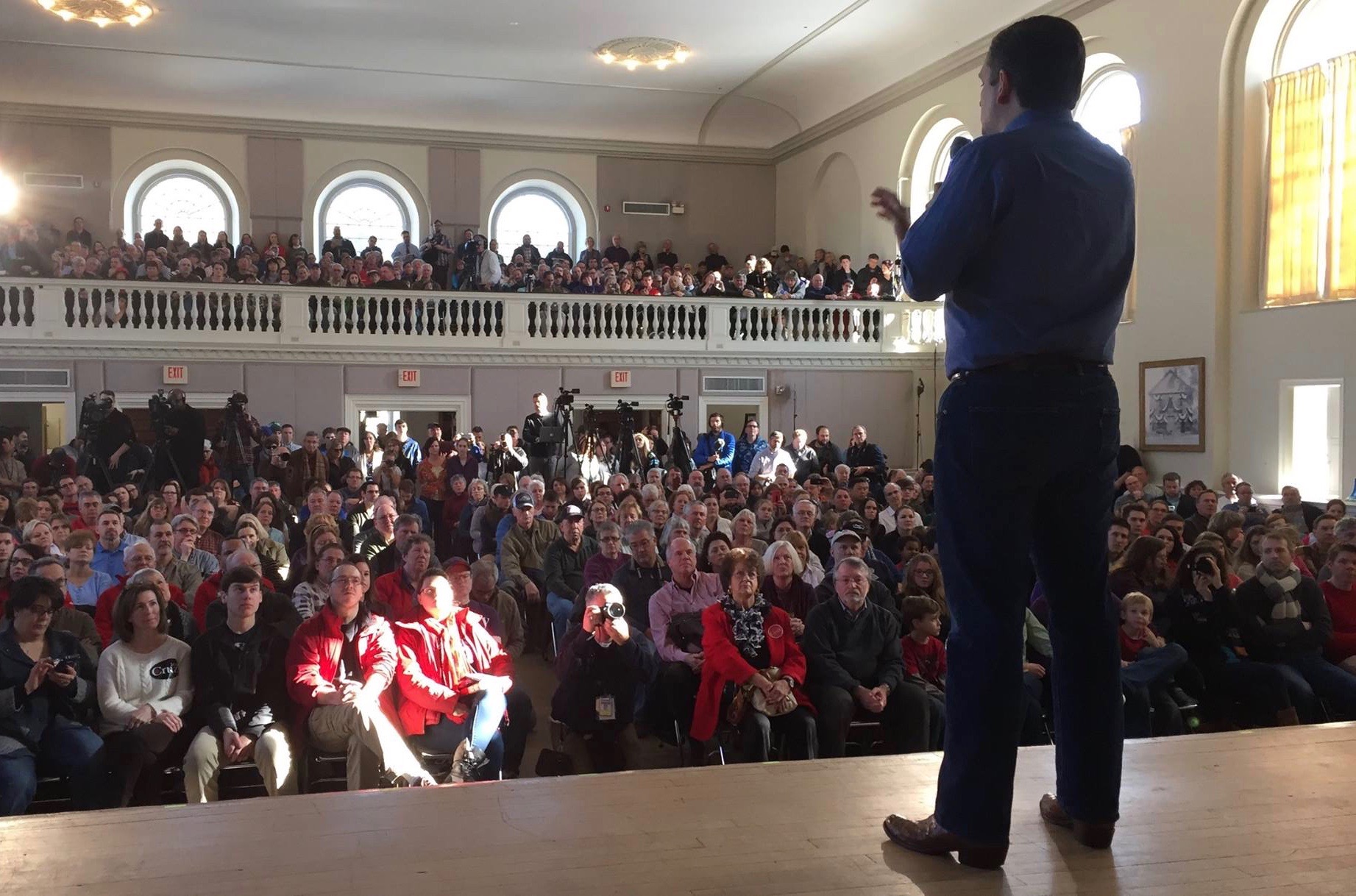 WILL “FIRST IN THE SOUTH” GOVERNOR PLAY BALL?

His may be one of the “angry voices” she criticized last month, but S.C. governor Nikki Haley‘s endorsement still matters to U.S. Senator Ted Cruz of Texas.

Sources close to both politicians tell us Cruz is making a feverish bid to get Haley to endorse his 2016 presidential campaign – which scored a win in Iowa, a “show” in New Hampshire and is comfortably ensconced in second place in the Palmetto State’s “First in the South” presidential primary behind frontrunner Donald Trump.

Cruz’s backers are telling Haley she has “nowhere else to go” after current GOP establishment favorite Marco Rubio stumbled to a disappointing fifth-place finish in New Hampshire.

Also, she’s clearly not going to endorse the guy at the top in the polls – especially not after she singled him out following a broadly-panned response to U.S. president Barack Obama‘s final State of the Union address last month.

Self-evident arguments notwithstanding, another Cruz supporter told us Haley would be well-positioned to explain an endorsement of the Tea Party favorite – but much less equipped to rationalize a Rubio nod. 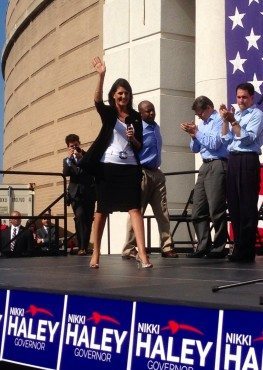 “It would be far easier for Haley to walk back the ‘angry voices’ comment in relation to Cruz than it would be to walk back what she said about Rubio supporting amnesty for illegal immigrations,” the Cruz supporter said.

Cruz backers are also said to be stressing another, more personal angle: Rubio’s links to the political operatives intimately involved in leaking details of extramarital affairs that broke in wide circulation during Haley’s successful 2010 gubernatorial campaign.

“She has a long memory,” one told us.

The biggest reason Cruz advisors say Haley should support their man, though?

“(It’s) a rebranding opportunity for her,” a consultant advising one of Cruz’s political action groups told us. “She went so far to the establishment side with her ‘State of the Union’ response this is a way to tack back to where her voters are moving.”

That’s true … Haley badly misread her own party with her ‘State of the Union’ response.  And then made a fool of herself trying to walk it back.

Haley was widely expected to endorse Rubio if he emerged from the Granite State as the status quo’s consensus candidate.  He didn’t do that, though … allowing Ohio governor John Kasich to emerge with the establishment momentum.

That makes Haley’s already difficult endorsement positioning even less palatable … assuming she was planning on following her establishment consultant, Maryland-based pollster Jon Lerner, who is affiliated with the SuperPAC backing Rubio’s candidacy.

In 2012, Haley endorsed former Massachusetts governor Mitt Romney – which proved to be a “kiss of death” to the establishment politician’s South Carolina candidacy.  At the time she backed Romney, Haley was at her nadir – polling at just over 52 percent among “Republican” voters.  She has since rehabilitated her standing with the GOP electorate and is in a position to influence the outcome of the race.

Not all GOP voters are enamored with Haley, though – especially Upstate conservatives who objected to her decision to reverse course and call for the removal of the Confederate flag from the grounds of the S.C. State House.

“I’m sick of her opinions,” one Upstate resident told us.  “Seriously I detest her even more than Obama.”