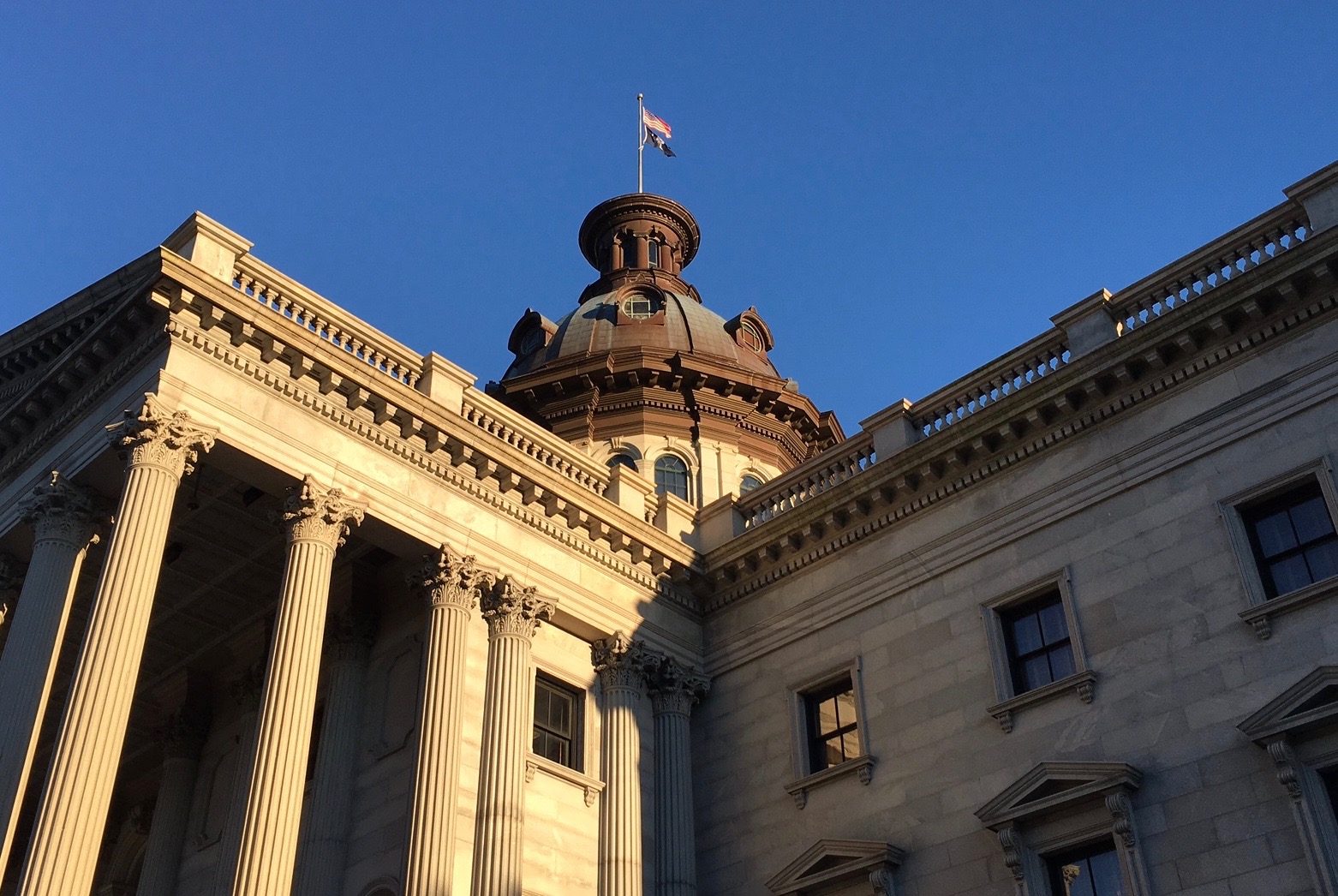 HOW MANY WILL VOTE? AND WHERE?

We’ve written previously on the Palmetto State’s “First in the South” electorate – at least what we learned about it the last time the presidential circus came to town.

Our takeaway?  The “Republican” electorate is dying … literally.

Don’t get us wrong, they still vote in droves … but the GOP in South Carolina is the party of old, white people.  Four-fifths of the electorate is 45 years or older – and more than a third of it is over 65 years of age.

Numerous candidates – including one-time South Carolina frontrunner Rick Perry – bailed on the race before it even crossed the Mason-Dixon line.

Anyway, unlike 2012 this year’s “Republican” primary in the Palmetto State is shaping up as a decidedly anti-establishment affair – with national frontrunner and New Hampshire winner Donald Trump and U.S. Senator Ted Cruz of Texas dominating “First in the South” polls.

While those two battle it out for supremacy, a furious (and expensive) status quo undercard is raging between three candidates: U.S. Senator Marco Rubio of Florida, former Florida governor Jeb Bush and Ohio governor John Kasich.

Rubio could have effectively closed out Bush and Kasich with a second-place finish in New Hampshire … but he didn’t get it done.  Instead Kasich was the one who emerged with the establishment momentum.

As a result, what most expected to be a three-person race heading into South Carolina is a four- or five-person affair.

“There is only one ticket out of South Carolina,” one GOP source told us. “Beyond Trump and Cruz – one ticket.  And Jeb and Marco are going to kill each other for it.”

Where will all of these candidates be searching for votes?

More voters are expected to go to the polls this year – although early reports don’t point to the sort of major spike in registration many anticipated.  Trump has huge populist appeal, while Cruz appears to have a solid grassroots operation – and between the two of them they are already pulling in nearly 60 percent of the vote.

That leaves Rubio, Bush and Kasich fighting for their survival among the remaining 40 percent …

A national reporter reached out to this website’s founding editor Will Folks recently seeking his thoughts on what voters should expect in South Carolina.

What the tired “Republicans are old and therefore dying off” cliche fails to acknowledge is that people tend to get more conservative as they age. So just because a disproportionate number of Repubs/conservatives are elderly doesn’t mean that when they die off there won’t be any more to replace them. Remember that the Reagan revolution of the 1980’s was driven largely by the generation that, twenty years earlier, was all about issuing in some sort of leftist utopia.

Well actually the Reagan cuputza lution was drivin by conservate leaning blue collar workers who were losing their jobs to the Japs.

I happen to be a young center-right millenial myself.

True, Im 20 and lean right in my politics. I definitely don’t have a heart, that’s for sure. I’m a creature of practicality.

Jeb and Marco,,,just another cat fight.

No comment on the article itself… just kudos to FITS for firing out the stories today! It’s gonna be a fun 11 days in SC. If you’ve ever been in the business or closely followed politics this one is going to be special.

11 days of all silly season all the time. Welcome to South Carolina!

The equivalent of midget wrestling prior to the main event.

And we have Donald Trump in the dwarf tossing championship. LOL

Dumbest and poorest electorate in the nation outside of Mississippi, I’m guessing Trump by a landslide.

you really should move to another state. your happiness should come first.

Poorest? Not hardly. 10th in straight income. Take in to account cost of living and Government benefits (last column), South Carolina has a lower poverty rate than the national average. (15.8% vs. 16.0%). South Carolina is 13th worse, but beats the four largest states: California, Texas, Florida and NY. Dumest? Your remark is so dumb, it’s not worth considering.
https://en.m.wikipedia.org/wiki/List_of_U.S._states_by_poverty_rate

In the words of the late Lewis Grizzard:

“Delta’s ready when you are.”

Cruz and his wife will do anything, say anything, lie about anything to live in the White House.

I will not. I am only running because god needs me to run. He told my dad so many times. He needs me to save the nation.