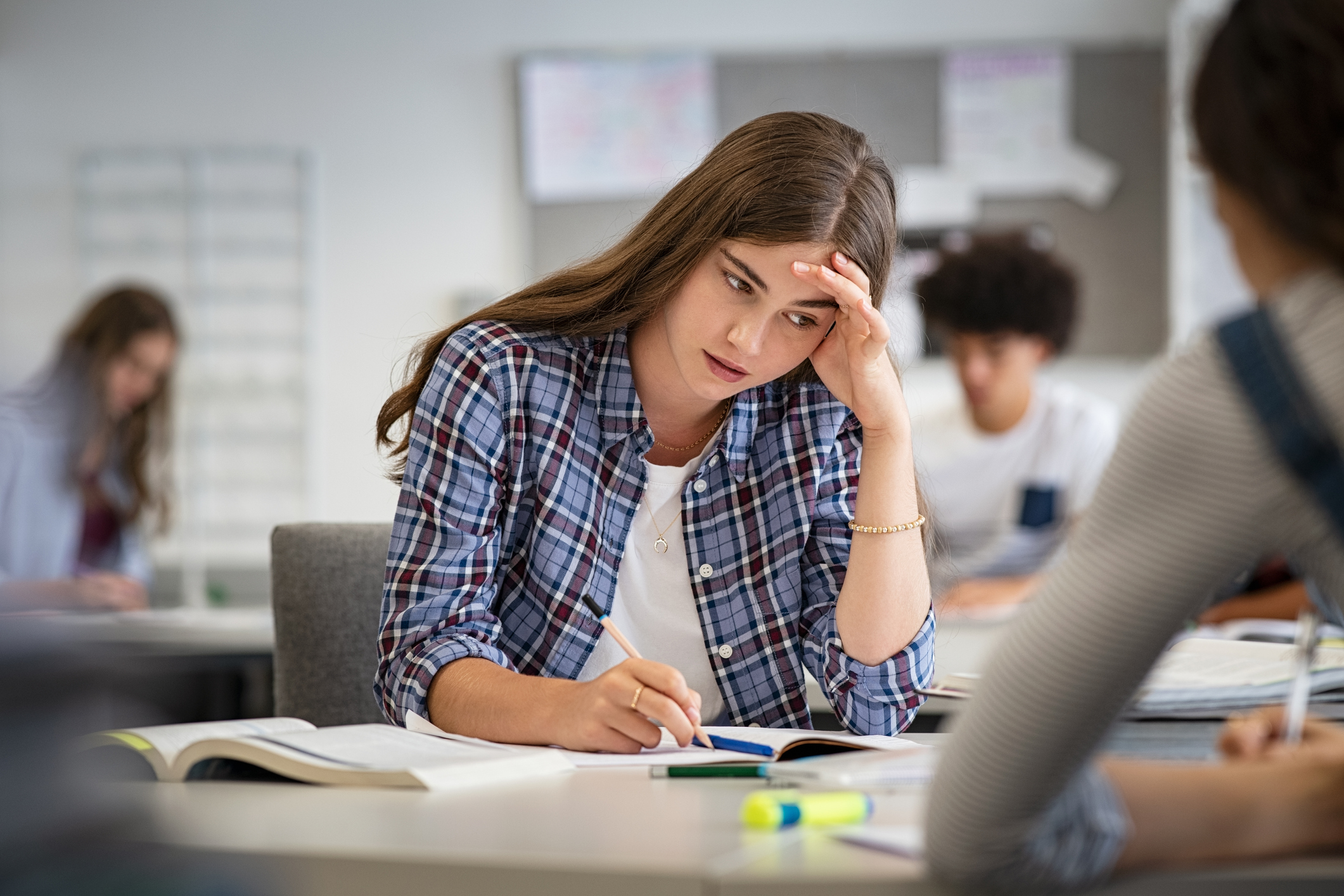 South Carolina lost ground on a key national academic indicator – the National Assessment of Educational Progress (NAEP), a.k.a. the “Nation’s Report Card.” However, state educrats termed these declines “statistically insignificant” as they celebrated the fact the Palmetto State did not lose additional ground when compared to the rest of the nation.

Those results also reinforce that the longer students are exposed to the Palmetto State’s educational system, the worse they perform on standardized tests.


According to a lengthy, hair-splitting release from the office of outgoing S.C. superintendent of education Molly Spearman, though, South Carolina students purportedly “maintained (their) performance overall as the nation showed significant decline.”

Really? That’s not my read on the numbers.

Approximately 3,700 fourth-graders and 3,600 eighth-graders in South Carolina participated in the NAEP exams, which Spearman described as “a representative sample.” The exams – which provide an apples-to-apples comparison of data for government-run schools across the nation – were administered in the spring of this year.

How did the state do?

Yeah … declines. Almost across the boards.

“We commend the work of educators to help students recover and reaffirm commitments to double down on efforts that will address the needs of all students and prepare them for college, career, and citizenship,” Spearman said in a statement.

Again, though … are these really results we should be celebrating?

Especially given the massive increases in education funding? And the elevated cash hoarding on the part of government-run schools? Per pupil funding on South Carolina’s failed government-run system is pushing $18,000 per child, per year, people … totaling nearly $14 billion. And that’s not counting any of the hoarded cash – or any of the federal “stimulus” funding.

Are taxpayers really to view these results as a positive return on their ever-escalating investment?


Since Spearman spun these lackluster NAEP results, allow me to spin something: There is one area where her administration has presided over an unmistakeable surge: ‘Woke’ education … or indoctrination.

Unfortunately, this dramatic ramp-up in politicization is not doing a damn thing to improve classroom outcomes. In fact, the opposite is true.

“(America)’s achievement implosion has several explanations – one is the increasing politicization of classroom instruction, which is reducing rigor and diverting attention from improving students’ foundational knowledge and skills,” Lance Izumi and Wenyuan Wu recently wrote for Real Clear Wire.