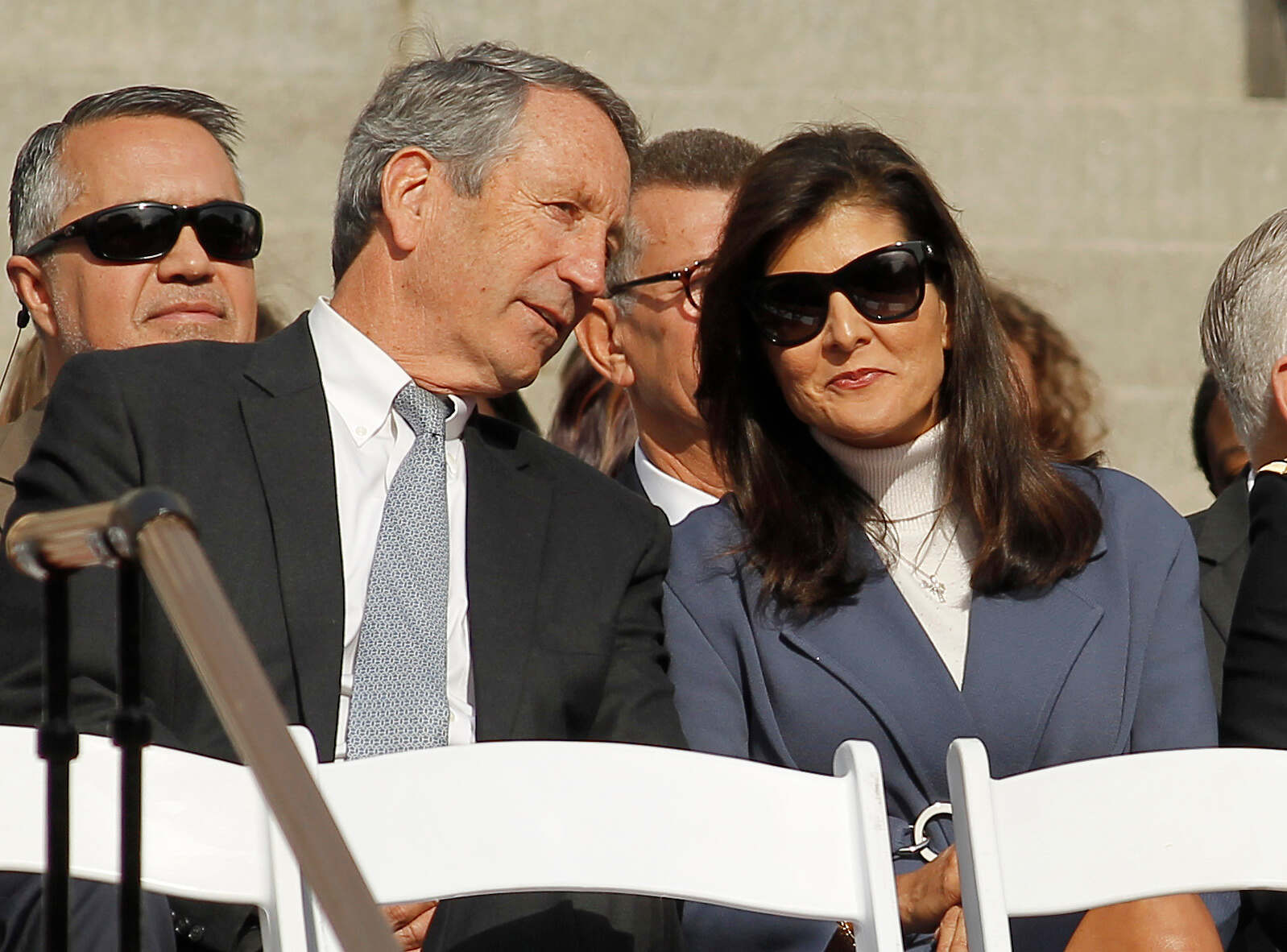 Former South Carolina governor Nikki Haley is leaning toward a primary challenge against former U.S. president Donald Trump – setting up a potentially explosive “First in the South” presidential primary in 2024.

Haley did not announce her presidential bid, but she made it abundantly clear her prior promise not to campaign against Trump is no longer on the table.

“When you’re looking at a run for president, you look at two things,” Haley told Bret Baier of Fox News. “You first look at, ‘does the current situation push for new leadership?’ The second question is, ‘am I that person that could be that new leader?’ That yes, we need to go in a new direction.”

Haley’s answers to those questions?

“Yes, I think I can be that leader,” she said. “I was as governor – I took on a hurting state with double-digit unemployment and we made it the beast of the southeast. As ambassador … I took on the world when they tried to disrespect us and I think I showed what I’m capable of at the United Nations.”

“So do I think I could be that leader? Yes, but we are still working through things and we’ll figure it out,” Haley continued. I’ve never lost a race. I said that then I still say that now. I’m not going to lose now, but stay tuned.”

Here is the excerpt …

Haley had previously indicated she would take the 2022 holiday season to make a decision on a possible presidential bid, telling a crowd at her alma mater last November “if we decide to get into it, we’ll put 1,000 percent in and we’ll finish it.”

Haley’s presumptive presidential bid is an about-face from her prior proclamations.

“I would not run if President Trump ran,” Haley told reporter Meg Kinnard of The Associated Press in April of 2021.

Trump announced his candidacy last November and is headed to South Carolina later this month to unveil his 2024 leadership team – a slate which includes governor Henry McMaster and U.S. senator Lindsey Graham.

Asked about her flip-flop, Haley said she changed her mind because “the survival of America matters.”

She also intimated that Trump – who turns 77 this spring – is too old for the job.

“When you’re looking at the future of America, I think it’s time for new generational change,” Haley told Baier. “I don’t think you need to be 80 years old to go be a leader in D.C. I think we need a young generation to come in, step up, and really start fixing things.”

Haley’s problem is that as of this writing, the representative of the “young generation” with all the momentum in the GOP nominating fight is Florida governor Ron DeSantis.

DeSantis has not announced a presidential bid – or even an exploratory committee – but GOP voters are clearly gravitating toward him as the top alternative to Trump.

According to the latest composite polling data from Real Clear Politics, DeSantis had the backing of 30.5 percent of the GOP primary electorate. That’s nearly ten times the level of support Haley was receiving (3.5 percent). Trump was backed by 44.3 percent of the GOP base, but his margin over DeSantis has evaporated in the aftermath of an underwhelming GOP performance in the 2022 midterm elections.

Does her anemic early polling mean Haley’s presumptive candidacy should be written off? Absolutely not.

“I have taken a dim view of Haley over the years, but I have never – and would never – write her off,” I noted last summer. “Her identitypolitik, financial backing and neocon support are a potent cocktail at the national level – one which has kept her in the mix despite multiple unforced errors and an underlying lack of consistency.”

Obviously, this author has quite the history with Haley – but that hasn’t stopped me from objectively assessing her ascendancy on the national stage. Nor will it stop me from continuing to assess her prospects objectively moving forward.

School Choice On The Cusp In South Carolina Senate

I think Haley is perfect. The economic terrorists that are the GOP are playing with fire on the debt limit, if they inadvertently trigger a defaulting on said debt this country will almost immediately spiral into fiscal oblivion. What better way to cap that financial Chernobyl than to hire a flip flopping bookkeeper to run the smoldering remains of the nation?

Maybe we’ll all laugh at this in the afterlife but my God are conservatives awakening the doomerism in those of us who kept our sanity.

Can I fondle your junk?

Another blog bites the dust.

Don’t think she’s even close to the best option but she’d beat both of the recent occupants all day long and twice on Sunday.

After two years of the disastrous shitshow the GQP will be putting on in Congress, NO Qpublican will come close to winning the White House in 2024.

Just grab some popcorn and watch these insane MAGAidiots destroy what’s left of any aspirations for national office ;-)

According to Sham Hannity Pence is the most Christian-acting politician he has ever met. Those are tall words coming from a fallen Catholic. LMAO The USA will not elect a Mormon, Sikhs, or Non-Demon’s as long as Boomers are casting votes. She was going to lose the runoff for Governor if not for Sarah Palin’s endorsement. It never got better than that. LMAO

A Catholic will be our next president.

btw, why the Disqus diss? You gained national exposure from Disqus before Murdaugh. Gateway Pundit tried to ditch Disqus last year until they brought it back.

Disqus costs money and my PPP loan (that I will never pay back) is all spent at Men’s Warehouse and Footlocker.

Pretending I had an affair with Nikki hasn’t really paid off like I hoped.

“I was as governor – I took on a hurting state with double-digit unemployment and we made it the beast of the southeast.”

Deepest belly laugh I’ve had in a looooong time. Sooo,……she came in to rescue the State from problems created by the previous Republican Guv????

Yep! You know how bad Republicans are for the economy!

Remember that time when Nikki was governor and Russian hackers stole all our private info from the DOR and then Nikki waited weeks to inform the public?

Thank you for your support!

After those fabricated lies that you now never repeat about having sex with her in a car you can virtually guarantee a CIA file if she wins! Billy Folks for the win, again.

I wish he wrote the book, would’ve been the talk of the fiction section at the thrift store.

Nan what an ego ! maybe she can boast as to how he defended the sate from Cadillac and their desire to move headquarters and a new assembly plant to the I 85 corridor.

I would vote for her if she had not turned on Trump. Goodbye Haley you don’t stand a chance