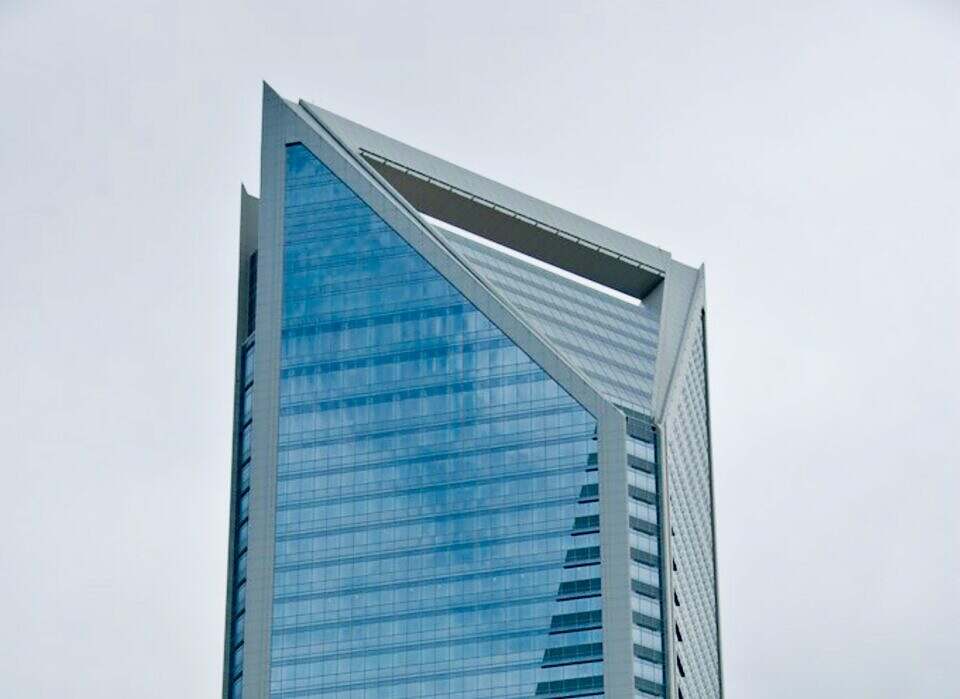 Duke Energy has reached an agreement with “consumer, environmental and industrial groups in South Carolina” regarding its latest proposed rate hike for citizens in the impoverished Pee Dee region of the Palmetto State.

As I reported last fall, this Charlotte-based corporation – fresh off of a massive rate hike on customers of its Carolinas subsidiary – announced a 14.1 percent price increase on the nearly 180,000 residential customers who receive power from its Progress subsidiary.

According to the settlement proposal, Duke has agreed to a smaller 8.8 percent rate hike – one that will add an estimated $10.95 to the monthly bill of the typical residential user. That may not sound like much, but with South Carolina incomes stalled – and a recession looming – it is going to vacuum an estimated $52.3 million out of the pockets of some of the poorest Palmetto state citizens each and every year moving forward.

Duke’s rate hike – which would take effect on April 1, 2023 – has been approved by the S.C. Office of Regulatory Staff (SCORS) as well as a host of special interests. To take effect, though, it must still receive the approval of the S.C. Public Service Commission (SCPSC) – a panel of political appointees which until recently served as a rubber stamp for utilities.

Will the commission swallow Duke’s “compromise?”

This year, Duke leaders are sounding a far more conciliatory tone … for now.

“We appreciate the parties giving such thoughtful consideration to the needs of customers and to our ability to continue investing in the state’s vibrant economy,” Duke’s South Carolina state president Mike Callahan said in a statement announcing the settlement. “Especially during these challenging economic times, Duke Energy Progress stands ready to deliver the energy future our customers expect, to respond to destructive storms quickly and safely, to help our customers in need, and to act in our customers’ best interests.”

This is the same company which last year attempted to foist a “taxation without representation” scam on the Palmetto State – part of its failed attempt to pass along costs of its braindead resource planning.

North Carolina lawmakers were dumb enough to fall for this scam, and it looked as though South Carolina was poised to follow suit. Fortunately, S.C. attorney general Alan Wilson stepped in – issuing a sharply worded opinion from solicitor general Robert D. Cook declaring the attempted fleecing to be unconstitutional.

As I have consistently pointed out, the real story here is Duke’s continued failure to responsibly manage its energy mix – including its ongoing over-reliance on dirty coal as well as its uneconomical attempt to “bridge” to renewables via a buildout of natural gas infrastructure.

“Duke has made terrible decisions regarding its energy mix – decisions which are already costing ratepayers billions of dollars,” I noted in a post in May of 2022. “The company must not be allowed to pass the cost of those bad decisions onto ratepayers – especially if these ratepayers are to be allowed no say in the matter.”

Ratepayers ostensibly have a say in this case considering SCPSC members are appointed by their elected representatives.

Will they actually have a say?

Again, we shall see tomorrow …

Yeah they will give them the rate hike because they don’t give a crap about the citizens of this state any more. And i have first hand knolage from duke employees that the power grid i am on is not being maintainex and needs major upgrades. Everytime a bird lands on this grid the power goes out (234) residents loose power no matter what. The last 4 years power has been lost on this grid in double digits for days at a time. I have complained to so maney and it falls a deaf ears. But they want to raise rates. Smdh