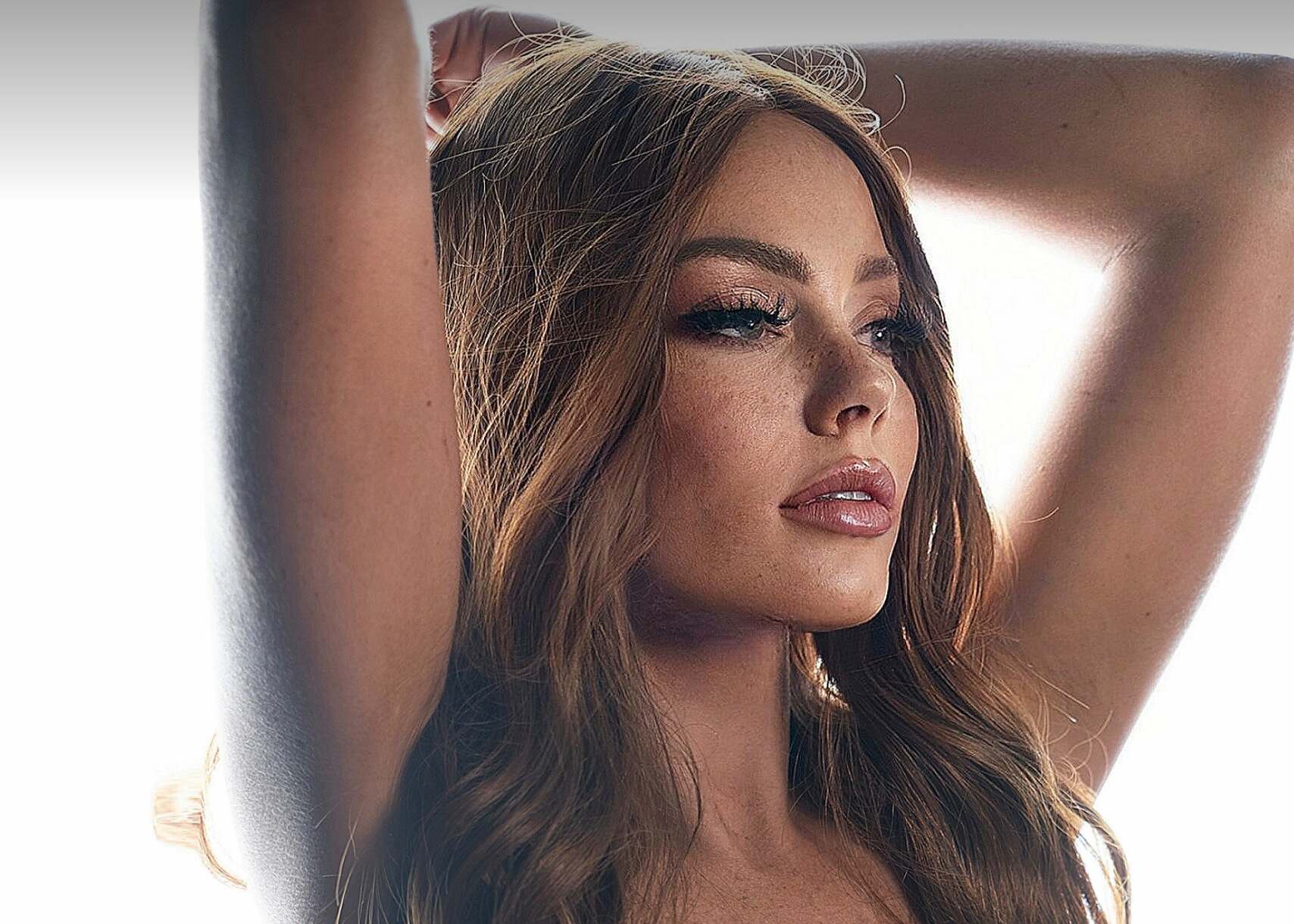 Dennis’ OnlyFans page – which you can access here – was launched earlier this month.

“You probably know me from Southern Charm on Bravo but you don’t know the real me — at least not yet,” Dennis wrote on the site. “I’ve been on television since I was 21 and just turned 31! Now that I have a place where I can be free to be all of me and taking reign of my 30’s, I’m super excited to be able to express myself in ways that I haven’t been able to over the last 10 years. I feel like I am finally discovering myself again and am excited to share the journey with you.”

“Wings grow strong once the cage is gone,” added Dennis, who listed Charleston, S.C. as her home.

News of Dennis’ latest endeavor was first reported by Olivia Davis of All About The Tea.

According to Davis, Dennis was “stripping” on the site – although as of this writing the 31-year-old mother of two has yet to post any nude content for her subscribers.

A statuesque redheaded diva who hails from two of the most prominent political families in the Palmetto State, Dennis was a fixture on the first eight seasons of Southern Charm – first appearing as a love interest of the show’s original male protagonist, Thomas Ravenel.

The combustible nature of the Dennis-Ravenel relationship fueled Southern Charm’s rise – and made both of them superstars. But as I noted in a recent post it has been a rocky road on and off the camera … for both of them.

Dennis, 31, and Ravenel, 60, are in the midst of another contentious battle over the custody of their two children – eight-year-old Kensington Calhoun Ravenel and six-year-old St. Julien Rembert Ravenel.

According to my sources, a ruling in that case is expected sometime this month.

This news outlet has attempted to obtain case files from the Dennis-Ravenel custody battle, however like many high-profile actions involving prominent Palmetto politicos – the case has been sealed.

Dennis has raised eyebrows more than once in recent weeks – including a pre-Christmas promotion for a line of vibrators.

The native of Pinopolis, S.C. recently confirmed that she would not be participating in the ninth season of Southern Charm, a Charleston, S.C.-based reality show that has become one of Bravo TV’s longest-running, most successful programs.

“What a wild ride it’s been!” Dennis told Page Six. “Can you believe I was 21 when I first started filming ‘Southern Charm,’ back in its first season? That was in 2013, and in the decade that followed, it’s safe to say my life changed in ways I could never imagine.”

Dennis added that she was grateful for the support and love she has received from fans over the last decade.

“I’ll be carrying that love with me as I enter this next chapter of my life, away from the ‘Southern Charm’ lens,” she noted.

My take on her latest news? Viva la marketplace …

I’d pay to never have to see her face again.

I wonder if Katrina S. will start an Only Fans page for guys who like old dumpy women’s libbers.

Bahaha. hilarious and disgusting at the same time…………

have to pass on this washed out gold digger and her page. But, could we have one for Thad’s BBQ Bimbo !! now that would be Piggy Park Primo !!!

She belongs to the streets now!

Is this supposed to be one of those things that “matters” to the public, Will?

Well this certainly cannot help her in the custody battle! She has had her lips done and she looks like a hooker. Not a high class call girl, just a common hooker.