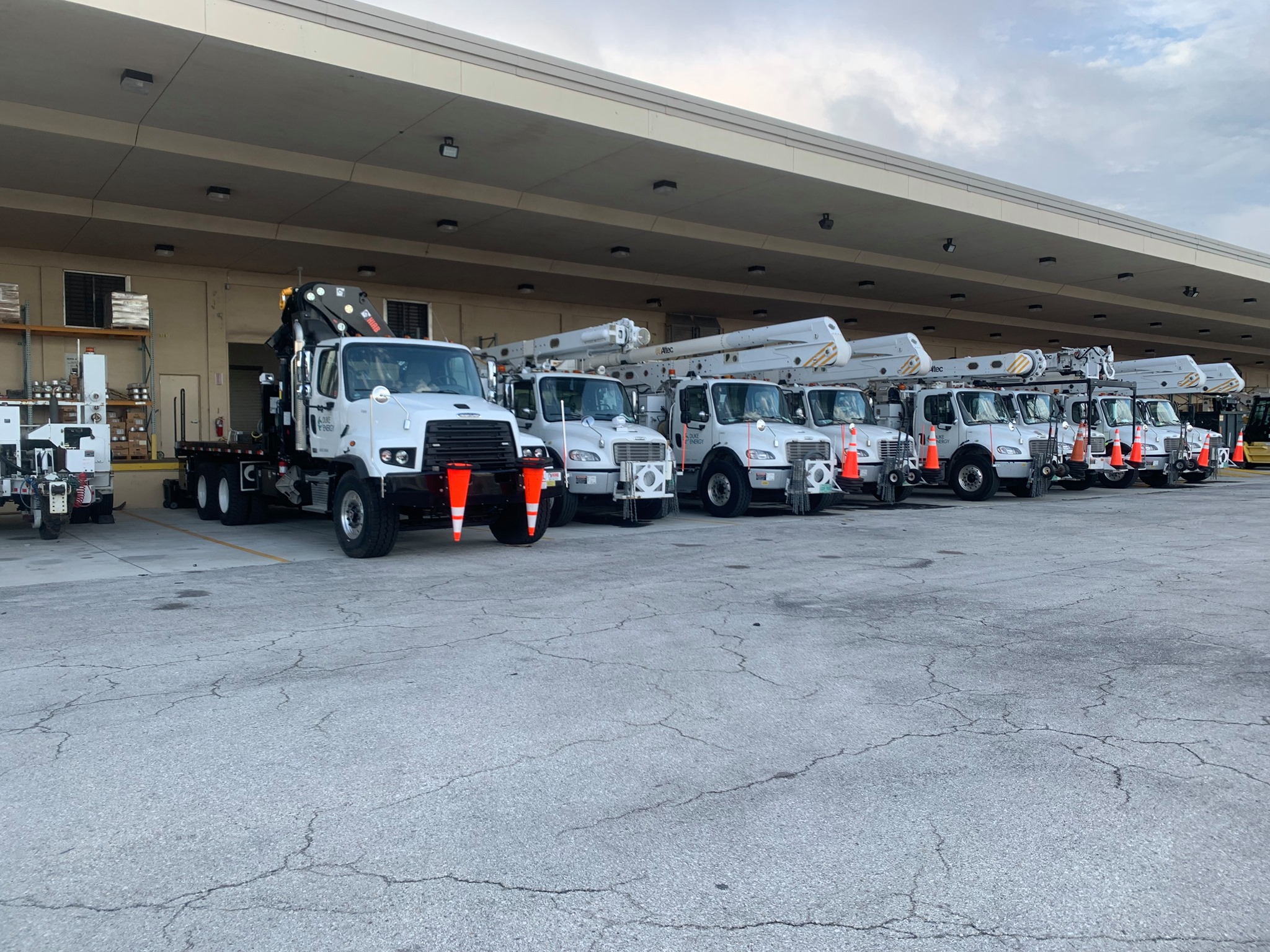 A month after putting the hammer to ratepayers in the more prosperous Upstate region of South Carolina, one of the nation’s most unscrupulous power providers is sticking it to residents of the impoverished Pee Dee area of the Palmetto State.

“We know how important electric service is for our customers and no one wants to see bills increase,” Duke’s South Carolina state president Mike Callahan said in a statement announcing the proposed increases. “This is particularly true now as rising costs across most sectors of our economy impact consumers and businesses throughout South Carolina and the nation.”

Yet that is precisely what Duke is doing …


Duke’s multi-year rate hike would begin taking effect on April 1, 2023 – with another increase scheduled for April 1, 2024. All told, it would raise the total monthly bill for a typical residential customer from $133.01 to $151.77. That’s being billed as a 14.1 percent rate hike, but it is actually much worse than that when you consider this company just raised rates by 8.3 precent.

Commercial and industrial customers would also see huge increases over the coming year-and-a-half.

For those of you keeping score at home, the typical ratepayer would see their monthly bill rise on average from $119.32 to $135.07. A hearing on that increase is scheduled for next week in Columbia, S.C.

In addition to this increase, Duke Energy Carolinas is expected to file for a general rate hike in the first quarter of 2023.

All this just in time for the recession, right?

Duke’s proposed rate hikes must be approved by the S.C. Public Service Commission (SCPSC), a panel of political appointees which until recently served as a rubber stamp for utilities. Regular members of our audience will recall this commission curtailed Duke’s effort to raise rates (and fees) on consumers three years ago – a move which prompted chief executive officer Lynn Good to threaten pulling investments from the Palmetto State.

Duke’s 2019 rate hike – and the general opprobriousness of its executives – stood in stark contrast to the approach of Virginia-based Dominion Energy, which actually declined to implement a rate increase that it had previously planned for 2020 due to the economic impact of the Covid-19 crisis on consumers.

Clearly, Duke has no such similar concern for its consumers …

What is driving these rate hikes? Poor resource planning … well, that and Duke’s failed attempt to pass the costs of its braindead decision-making onto Palmetto State ratepayers via a ridiculous “taxation without representation” scheme.


North Carolina lawmakers were dumb enough to fall for this scam, and it looked as though South Carolina was poised to follow suit. Fortunately, S.C. attorney general Alan Wilson stepped in – issuing a sharply worded opinion from solicitor general Robert D. Cook declaring the attempted fleecing to be unconstitutional.

Again, though, the real story here is Duke’s continued failure to responsibly manage its energy mix – including its continuing over-reliance on dirty coal as well as its uneconomical attempt to “bridge” to renewables via a buildout of natural gas infrastructure.

“Duke has made terrible decisions regarding its energy mix – decisions which are already costing ratepayers billions of dollars,” I noted in a post back in May. “The company must not be allowed to pass the cost of those bad decisions onto ratepayers – especially if these ratepayers are to be allowed no say in the matter.”

Unfortunately, it looks like Upstate and Pee Dee residents are about to pay a hefty price for Duke’s failure …