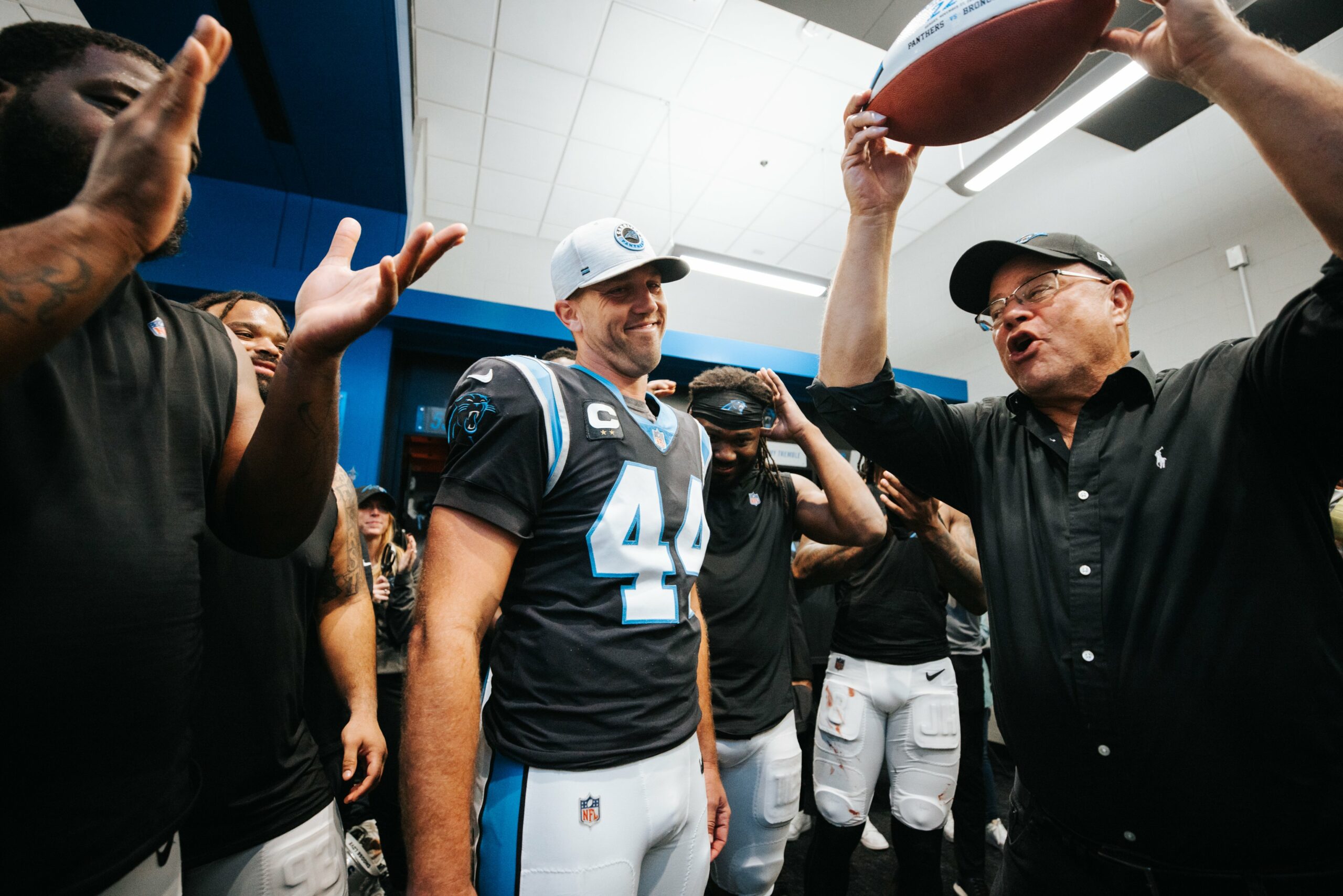 News of the investigation came to light after it was revealed corporate entities under the umbrella of the Panthers’ billionaire owner, David Tepper, were engaged in closed door settlement negotiations with York County related to this botched crony capitalist deal.

As I noted yesterday, documents prepared in connection with this proposed settlement process pointed to a “concerted effort by Tepper’s companies to shut down (York County’s) cooperation with the investigation.”

Tepper – the richest owner in the National Football League (NFL) – was personally named in both of the law enforcement statements. One of the statements also named his multi-billion dollar hedge fund, Appaloosa Management, and three other corporate affiliations tied to him – including GT Real Estate Holdings LLC, the company which filed for bankruptcy in Delaware earlier this year in connection with the abandoned York County project.

That’s a pretty significant impact crater … one likely to attract the attention of NFL headquarters in New York City.

SLED opened an investigation on November 7, 2022 into the transfer of public funds from York County to GTRE and/or it’s affiliates to include David Tepper, Appaloosa Management, Tepper Sports Holding and DT Sports Holding.

This joint investigation with the York County Sheriff’s Office is ongoing, as such, no additional information is available at this time.

An investigation into the circumstances surrounding the transfer to, and subsequent use of public money by the Carolina Panthers owner David Tepper and GTRE, the company created to oversee the construction of the Panthers training facility, was initiated by the York County Sheriff  to determine whether any laws were violated during that process.  The Attorney General, Solicitor Kevin Brackett’s Office and the State Law Enforcement Division have partnered with us to provide additional resources and assistance and we will work together to ensure that all relevant information is gathered so that a fair and just outcome can be reached.

An investigation is simply an inquiry and should not create any inference that wrongdoing has been committed by any party.

This office will have no further comment on the matter at this time.

What is going on here?

As I reported yesterday, York County was set to receive $21.165 million from Tepper’s companies related to its claims against them – however the receipt of this money was apparently contingent upon its lack of cooperation with investigators, per the terms of a draft settlement agreement obtained by this news outlet.

Specifically, the county would have had to “irrevocably withdraw any prior compliant” alleging Tepper’s companies “engaged in any violation” of county statutes governing the disbursement of incentive money or “engaged in any other wrongdoing with respect to the county (investment),” according to the draft settlement.

York County initially requested the criminal investigation of Tepper and his companies.

Additionally, “in the event that the county or state commences a criminal proceeding … and such proceeding is based upon the voluntary aid or voluntary assistance of the county not required by South Carolina law, (Tepper’s companies) shall be entitled to liquidated damages in the amount of the settlement payment plus interest … plus the costs of enforcement,” the draft settlement noted.

As I noted in my recap of this development, such an agreement reeks of obstruction of justice.


Tepper was set to receive hundreds of millions of dollars worth of local, county and state subsidies in connection with the planned development in Rock Hill. The sprawling, 245-acre facility was supposed to open just prior to the 2023 football season, however the property – located just west of Interstate 77 in York County – now sits as an unfinished, abandoned monument to the Palmetto State’s failed crony capitalist schemes.

Once hailed as the signature “economic development” achievement of South Carolina governor Henry McMaster, the collapse of the Panthers’ deal has been an ongoing embarrassment for the “Republican” politician and his legislative allies.

In the spring of 2021, my news outlet began reporting on problems with this deal – specifically the inability of the city of Rock Hill, S.C. to meet its contractual obligations related to it.

Beyond that, economic estimates provided by the state regarding the project proved to be flat out false.

McMaster (above) and former S.C. commerce secretary Bobby Hitt claimed the Panthers’ facility would have created 5,715 new jobs and had an economic impact of more than $3.8 billion. However, an estimate commissioned by state senator Dick Harpootlian revealed these projections were “unfathomably high” and that the project would only create around 200 jobs.

“He got hoodooed by this guy,” Harpootlian said earlier this year. “(Tepper)’s worth $16 billion. He’s obviously hoodooed a few people here and there. He took our governor for a ride.”

Like Harpootlian, I staunchly opposed the Panthers’ multi-million dollar handout from the very beginning.

“It simply wouldn’t be right, wouldn’t be fair and most importantly … it wouldn’t do a damn thing to stimulate the state’s moribund economy,” I added. “If Tepper wants to build a new headquarters and practice facility in the Palmetto State, he can pay for those things himself.”