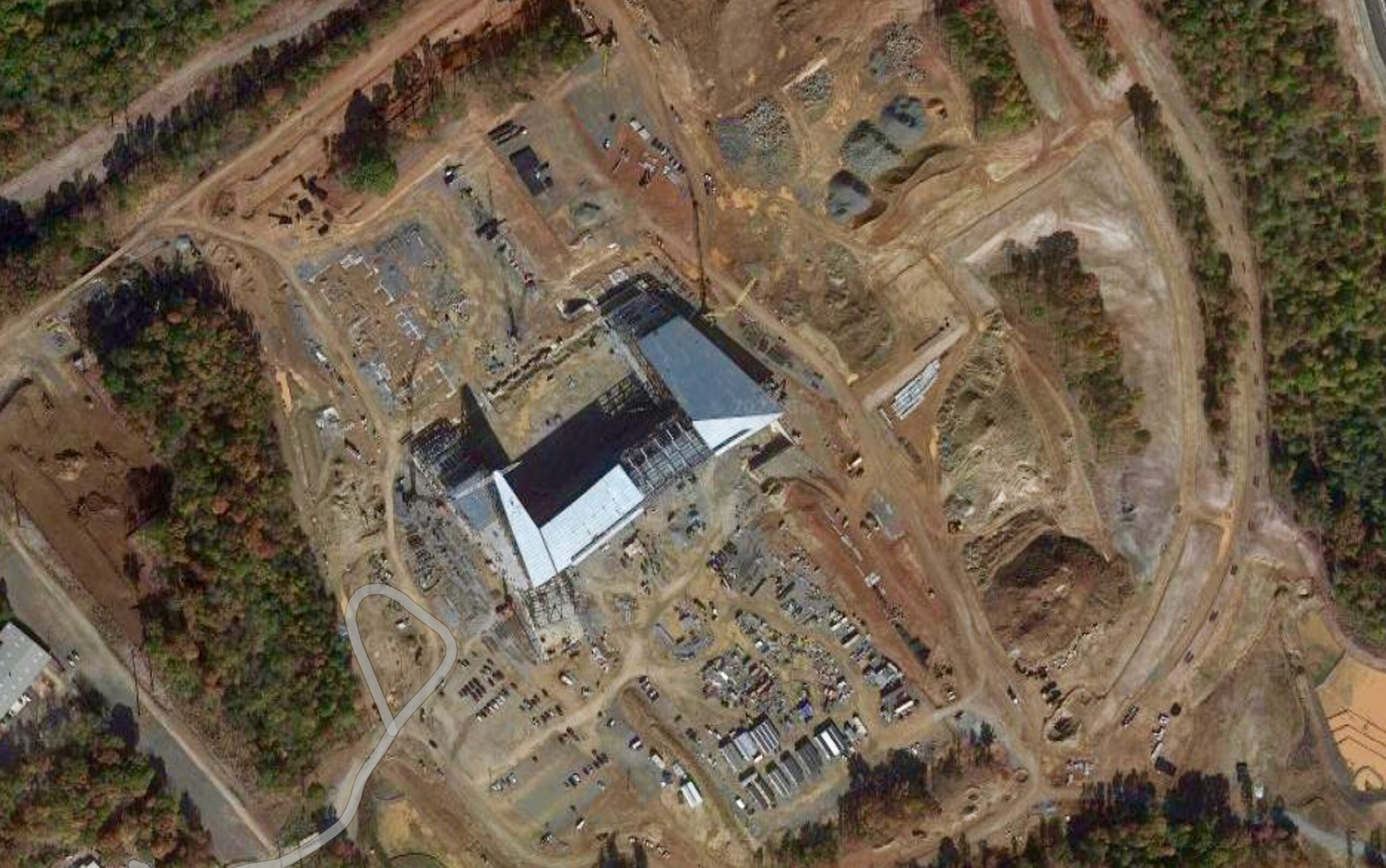 Not only that, documents prepared in connection with a proposed settlement between these entities and the government of York County, South Carolina point to a concerted effort by Tepper’s companies to shut down its cooperation with the investigation.

These revelations mark the latest fallout from a scuttled attempt to relocate the Panthers’ corporate headquarters and practice facility in Rock Hill, S.C. – a botched crony capitalist deal which set taxpayers back to the tune of tens of millions of dollars.

And which resulted in a bankruptcy filing by GT Real Estate Holdings LLC, one of the Tepper-affiliated incorporations.

According to a draft “confidential term sheet” related to the proposed settlement with York County, its officials would be obligated to provide an abbreviated “written statement” upon request to the office of S.C. attorney general Alan Wilson, S.C. sixteenth circuit solicitor Kevin Brackett, the S.C. State Law Enforcement Division (SLED) and “any other governmental agency or regulatory body” probing the botched command economic development deal.

This statement would affirm the county received $21.165 million from Tepper’s companies related to its claims against them, an amount which the county would then insist constituted “full and final satisfaction” of these claims. Furthermore, the county would be required to “irrevocably withdraw any prior compliant” alleging Tepper’s companies “engaged in any violation” of county statutes governing the disbursement of incentives or “engaged in any other wrongdoing with respect to the county (investment).”

The proposed settlement language went on to say “the county believes that no action of any kind with respect to the county payment is warranted.”

In other words, pay no attention to that previous request for a criminal investigation.

Because there is an active criminal investigation into this botched crony capitalist debacle.

Here is where things get even weirder: Assuming a criminal prosecution is initiated on the basis of this investigation, the proposed York County settlement could put its leaders (and by extension, taxpayers) on the hook – for cooperating with investigators.

“In the event that the county or state commences a criminal proceeding … and such proceeding is based upon the voluntary aid or voluntary assistance of the county not required by South Carolina law, (Tepper’s companies) shall be entitled to liquidated damages in the amount of the settlement payment plus interest … plus the costs of enforcement,” the draft settlement noted.

The agreement does permit county officials to “provide documents or testimony in response to a valid subpoena from a governmental agency or regulatory body,” but this section of the settlement compels the county to give Tepper’s companies advance notice of such subpoenas.

All of this fine print was not included in the mainstream media narrative related to this settlement, which was published early Wednesday morning by Andrew Dys of The (Rock Hill, S.C.) Herald.

It is not immediately clear whether those settlement agreements included similar language.

If they did, this scandal could soon jump to a much higher energy level.

According to the S.C. Code of Laws (§ 16-9-370), “any person who, knowing of the commission of an offense, takes any money or reward, upon an agreement or undertaking expressed or implied, to compound or conceal such offense or not to prosecute or give evidence” is guilty of a misdemeanor offense.

“You cannot enter into agreements with targets of criminal investigations not to cooperate,” one veteran prosecutor told me. “Especially not after you asked for these investigations in the first place.”

In other words, having previously sought criminal investigations of Tepper’s companies, York County cannot turn around and take money from the subjects of those investigations as part of an agreement not to cooperate.

Our audience is well aware of the spectacular collapse of the Panthers’ proposed corporate headquarters/ training facility – which was supposed to open in Rock Hill, S.C. prior to the 2023 football season but which now sits just west of Interstate 77 as an unfinished, abandoned monument to failed crony capitalist schemes.

The signature “economic development” achievement of South Carolina governor Henry McMaster, the collapse of the Panthers’ deal has been an ongoing embarrassment for the “Republican” politician and his legislative allies.

Earlier this year, McMaster was pilloried by S.C. senator Dick Harpootlian – who led the legislative fight against this botched boondoggle. In remarks delivered from the well of the S.C. Senate, Harpootlian accused McMaster of getting “suckered in by the lure of a football team and a billionaire.”


“He got hoodooed by this guy,” Harpootlian said. “(Tepper)’s worth $16 billion. He’s obviously hoodooed a few people here and there. He took our governor for a ride.”

Like Harpootlian, I staunchly opposed the Panthers’ multi-million dollar handout from the very beginning. These objections intensified when it was revealed McMaster and his allies were lying about the number of jobs the project would create.

Even when deals like this “pay off,” there is still a price to be paid … as taxpayers rarely derive the promised benefits from the subsidies they are compelled to hand over. This is especially true as it relates to sports subsidies.

This news outlet has been the tip of the spear on this boondoggle for years, so count on us to continue digging into its ongoing implosion …

Union “Red Shirts” On The Rise At Boeing’s SC Facility