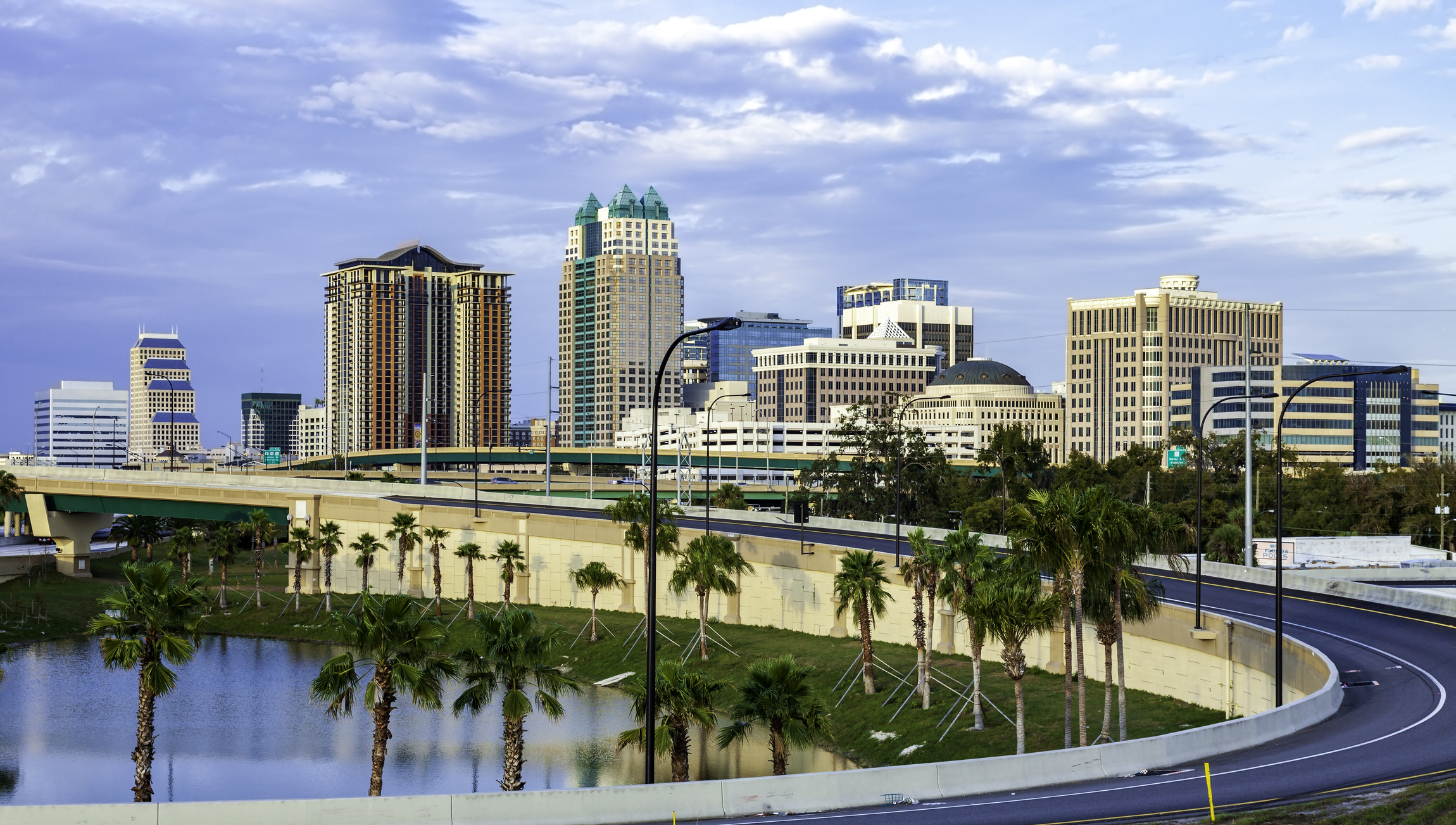 A trio of new federal lawsuits has been filed in Florida in connection with the still-unfolding Cheer Incorporated scandal – the latest allegations tied to a culture of sex abuse within the American cheerleading industry.

Kristianson – a.k.a. “Creepy Erick” – was arrested in Strong City, Kansas on August 4, 2022 after police in Daytona Beach issued a warrant for his arrest in late July on three felony counts of lewd and lascivious conduct. According to a police report obtained by reporter Anika Hope of WESH TV-2 (NBC – Daytona Beach), three girls “under 16 years old” recorded a FaceTime call with Kristianson in early July during which he exposed himself to them “while he touched himself.”

Sound familiar? This is one of the key dynamics of the Cheer Incorporated scandal … a culture which refuses to take credible allegations of abuse seriously (and then refuses to hold abusers accountable even when there is clear and compelling evidence of their conduct).

Following these latest allegations, Kristianson has been deemed “temporarily” ineligible according to the latest unified ineligibility list maintained by the U.S. All Star Federation (USASF) and USA Cheer. As readers of this news outlet are well aware, these two so-called oversight agencies have contributed mightily to this culture by consistently failing to protect underage athletes from sexual abuse and exploitation.

Did they fail again in this case?

As this news outlet has previously reported, these entities’ oversight mechanisms are full of loopholes – both as it relates to reporting requirements for allegations of abuse as well as the enforcement of disciplinary actions against those who are accused (or found guilty) of abuse.

Both USASF and USA Cheer are named among the defendants in each of the Cheer Incorporated lawsuits filed over the last three months by Strom Law attorneys Bakari Sellers, Jessica Fickling and Alexanda Benevento.

The Florida lawsuits – like the filings which preceded them in South Carolina, Tennessee, North Carolina and Georgia – allege a “civil conspiracy” on the part of the defendants tied to the federal Racketeer Influenced and Corrupt Organizations (RICO) Act. In other words, these attorneys believe they can prove the existence of a “criminal enterprise” in which defendants collaboratively engaged in “a pattern of racketeering activity.”

At the heart of this alleged conspiracy? Failed oversight on the part of individual gym owners – but also on the part of the regulatory agencies charged with holding them accountable. Those agencies are effectively controlled by Tennessee-based Varsity – the behemoth of the American cheerleading industry – which along with its founder, Jeff Webb, is another co-defendant in the lawsuits.

In the Florida cases, the former owner of Champion Elite Legacy seemed to provide significant fodder for the failed oversight narrative in her interview with Hope.

“(Hughes) said she was aware of only one other incident that was immediately reported, investigated and cleared through an outside organization,” Hope reported.

Competitive cheer seems committed to “clearing” cases to cover its culpability … and to keep the profits flowing.


The allegations contained in the Florida lawsuits are exceedingly graphic, meaning reader discretion is strongly advised if you plan on continuing through to the end of this report.

According to one of the complaints, Kristianson played a “game” with one of his alleged underage victims entitled “Jeepers Creepers” during which he would “discuss sexual content, grope and fondle” the young girl. During this “game,” Kristianson would “run his hands up (Doe’s) leg and thighs and place his fingers and hands on her vagina,” the suit alleged.

Doe was only thirteen years old at the time.

Each of the three lawsuits referenced “numerous occasions” when Kristianson allegedly “exposed his penis” to the girls and touched them inappropriately on their “breasts and legs” and “upper thighs.”

Kristianson was told by the girls to stop on multiple occasions but refused to do so, the suits claimed.

The suits also detailed graphic videos made by the girls in which Kristianson exposed himself to them, masturbated and played with sex toys.

Just as ominously, the lawsuits detailed how parents became aware of this behavior – and how they soon learned of “numerous prior complaints made by other parents at Champion Elite” about Kristianson. According to the filings, these complaints were met with “inaction and mishandling” by Hughes.

“Reports of Kristianson exposing his penis to underage athletes were made to the Florida Department of Children and Families and USASF in October of 2021 and February of 2022, but no action was taken,” one of the lawsuits alleged.

There are now a total of ten lawsuits filed in five states on behalf of nineteen survivors. Those suits name a combined thirty-four defendants – with each suit including the same core group of six defendants (Varsity, Webb, USASF, USA Cheer, Charlesbank and Bain).

For a visualization of the status of these cases, check out this nifty graphic created by our director of research and Cheer Incorporated co-host, Jenn Wood …

This flood of lawsuits began three months ago with the spectacular implosion of Greenville, S.C.-based Rockstar Cheer. This gym became the epicenter of the Cheer Incorporated scandal on August 22, 2022 when its late owner and founder, Scott Foster, died by suicide. The day after Foster’s death hit the news, I reported the 49-year-old coach was staring down “a multi-jurisdictional investigation into (among other things) allegations of sexual misconduct with underage girls.”

The corporate defendants in this case have responded aggressively to the conspiracy allegations leveled against them. Earlier this month, Varsity’s newest legal representative – prominent defamation attorney Thomas A. Clare of the Alexandria, Virginia-based Clare Locke law firm – sent a letter to the Strom attorneys accusing them of “self-aggrandizing and relentless publicity-seeking” and pursuing a “false narrative” about the company.

In his letter (.pdf), Clare specifically cited “multiple false and defamatory statements you and members of your firm have made in the press and in court pleadings, unsupported by any evidence, and made in reckless disregard for the truth.”

Count on this news outlet to continue reporting on these cases – and to continue keeping our microphone open to any and all with informed, substantive perspectives on the story (including survivors and those accused of abuse).

Also, if you haven’t already, be sure to check out our ‘Cheer Incorporated’ podcast (Apple, Spotify).

Happy Thanksgiving: And How You Can Make It Happier For Those In Need