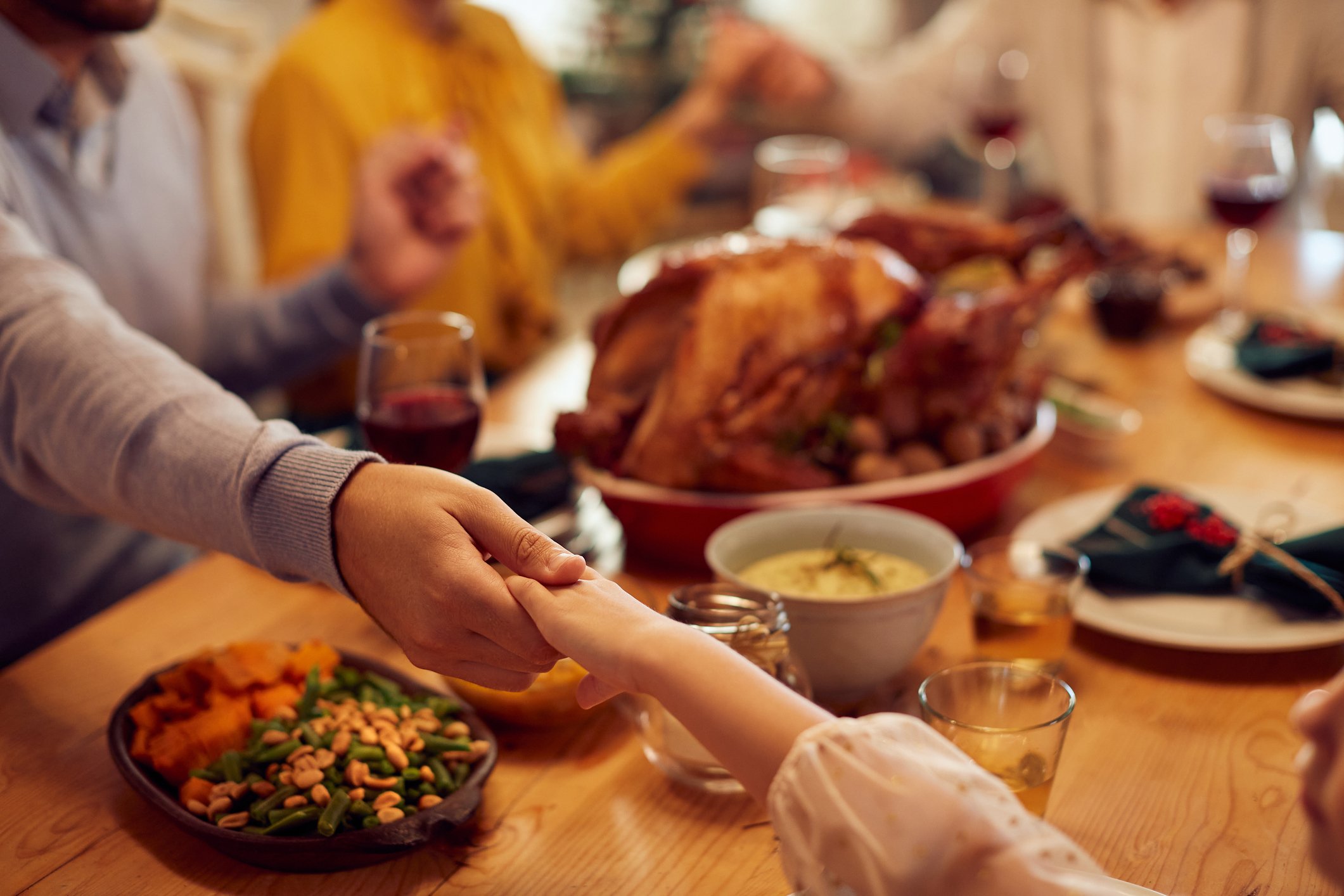 Thankfulness seems to be something of a lost art in our culture. And as I noted earlier this month, generosity has certainly been lacking in my home state of South Carolina of late.

Times are tight … and a recent survey revealed just how hard people across our country are struggling this Thanksgiving amid soaring inflation (especially on food).

According to data compiled by Personal Capital, one in four Americans are “skipping Thanksgiving altogether in order to save money” this year. Meanwhile, one in three are “hosting smaller dinners” and a whopping 88 percent are “cutting at least one dish from their table in order to make ends meet.”

Some more numbers from a decidedly difficult 2022 Turkey Day …

For those of you keeping score at home, “extra desserts, Brussels sprouts, squash, and creamed spinach are all on the chopping block” as Americans cut back.

How to turn things around? If you are new to this media outlet, you’ll recall I have long argued the key to expanding the economy is less government and more freedom (individually and in the marketplace). Lower taxes and less regulation. More opportunity and less corruption/ crony capitalism.


I believe government should confine itself to certain core functions – including a core, consistent conception of justice – and then get out of the way.

Given how deep a hole our leaders keep digging for us, though … that ship may have sailed. Meaning when it comes to fixing things in this country, your guess is as good as mine at this point.

As you celebrate this Thanksgiving, it’s increasingly important to ponder how you can help. If you have been blessed, be a blessing to others. Support groups like Feeding The Carolinas, Harvest Hope, Golden Harvest, Lowcountry Food Bank, Miracle Hill, Sharing Gods Love – and countless other organizations in and around the Palmetto State. Better yet, give directly to those you know who are in need – or support food and clothing drives organized by your church/ synagogue/ mosque or other community-based nonprofits.

It’s great to be thankful … it’s even better to be generous. Especially now.

Laffitte Conviction Recap: What Comes Next?