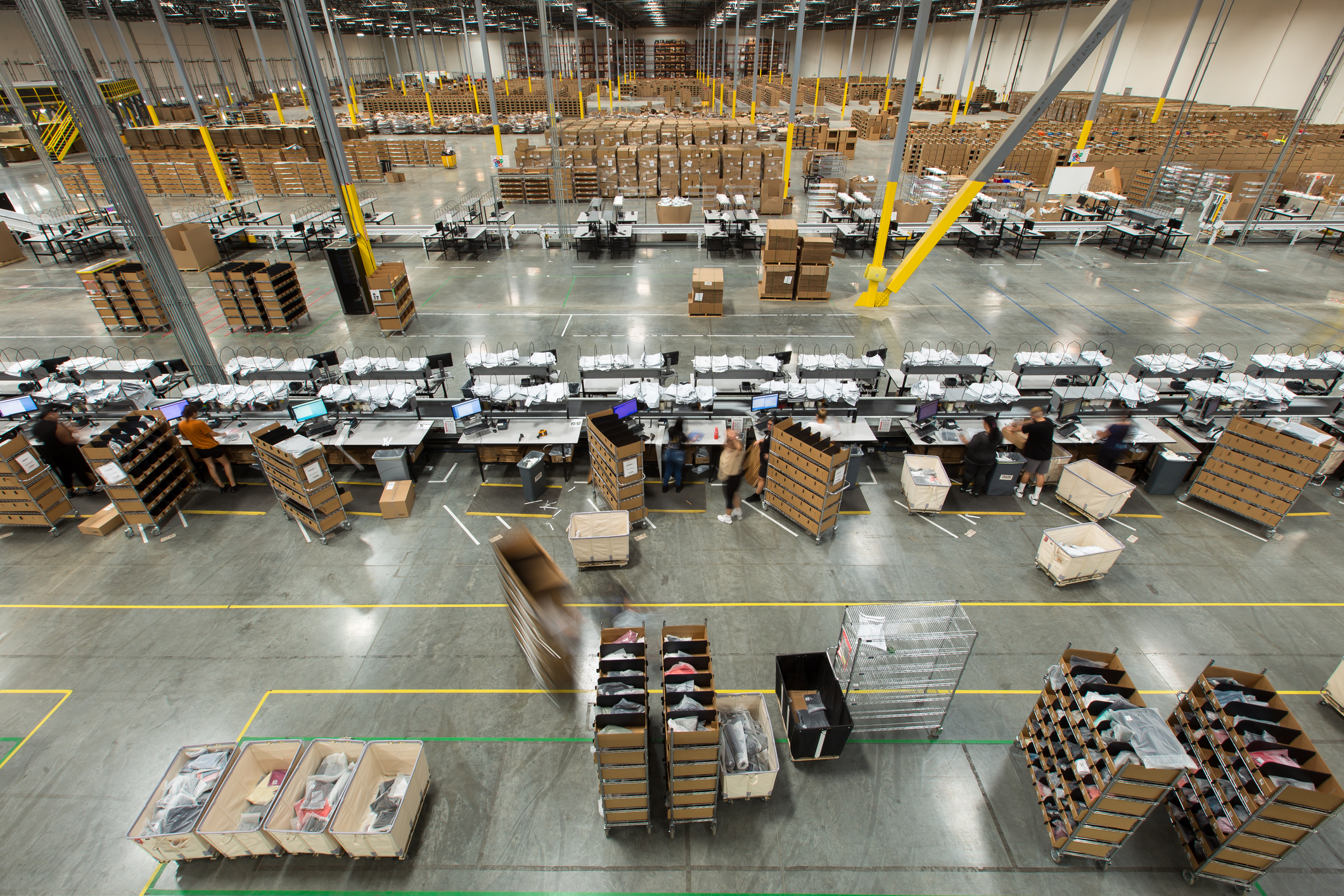 South Carolina’s status quo governor Henry McMaster won reelection earlier this month because the Palmetto State is bright red and hasn’t elected a Democrat in a top-of-the-ticket race in nearly a quarter century. But to hear intellectually incurious pundits tell it, McMaster won another term because his campaign focused on the economy and his administration’s purported successes in attracting jobs.

Really? The last time I checked, crony capitalism under McMaster was a bigger disaster than ever … and South Carolina’s economic fundamentals were sorely lacking (see here and here).

This week, the Palmetto State’s most important employment indicator – its labor participation rate – suffered another significant setback. This measurement – which lets us know what percentage of South Carolina’s working age population is either gainfully employed or actively searching for work – dipped by 0.2 percent to hit 56.7 percent, according to the latest data from the U.S. Bureau of Labor Statistics (BLS).

That is a new record low – clocking in below the previous nadir recorded last month. And while seasonal revisions will likely smooth out these numbers in the future, the downward trajectory is unmistakeable.

Translation? South Carolina is continuing to fall further behind the rest of the nation – and our state’s politicians keep failing to figure out how to turn things around (ahem).

For the latest look at these disturbing trend lines, check out this graphic from our intrepid research director Jenn Wood …

South Carolina was tied with Arkansas for the fourth-worst labor participation rate in the nation in October. Only New Mexico (56.1 percent), Mississippi (55 percent) and West Virginia (55 percent) fared worse on this key metric.

Why is this indicator worth following? Isn’t it the unemployment rate we should be watching? You know, the rate we hear about from politicians (like McMaster)? And television anchors?

Nope. That number – which is unchanged over the past four months – is far less important when it comes to tracking the underlying health of the employment economy. Unlike the unemployment rate – which only tracks a segment of workers within the labor force – labor participation tracks the size of the workforce itself.  That makes it a far more accurate indicator of the extent to which people are gainfully employed … or not.

For those of you keeping score at home, last month there were 4,211,601 working age South Carolinians – of whom 2,386,416 were part of the labor force. The working age population increased by 6,873 from September, but the number of people working or actively looking for work declined by 4,810.

Over the past four months, the state’s working age population has expanded by nearly 27,000 – but its workforce has shrunk by 17,770.

That is definitionally unsustainable …

In fact, just to maintain its current (anemic) positioning South Carolina must grow its labor force at the same rate its population is expanding. Actually, given the extent to which the Palmetto State trails the national average … this rate needs to be expanding faster than the population is growing.

Is that happening? Obviously not … in fact, the decline is accelerating.

Under former governor (and 2024 presidential hopeful) Nikki Haley, labor force participation in South Carolina peaked at 60.3 percent between May and September 2011 – but continued to lag behind the national rate (which ranged between 64 percent and 64.2 percent during that time period). In May of 2012, the rate dipped below 60 percent – and has remained beneath this key demarcation line ever since.


Under McMaster and the current crop of “Republican” legislative leaders, labor force participation peaked at 58.3 percent in March and April of 2019. By contrast, labor participation reached as high as 68.5 percent during the early 1990s – right around the time the GOP was taking control of state government.

Will they finally use their advantages to enact long-overdue economic, academic and structural reforms to South Carolina’s antiquated, inefficient and corrupt government? As opposed to temporary half-measures? Dum spiro spero, people … but I wouldn’t hold my breath if I were you.