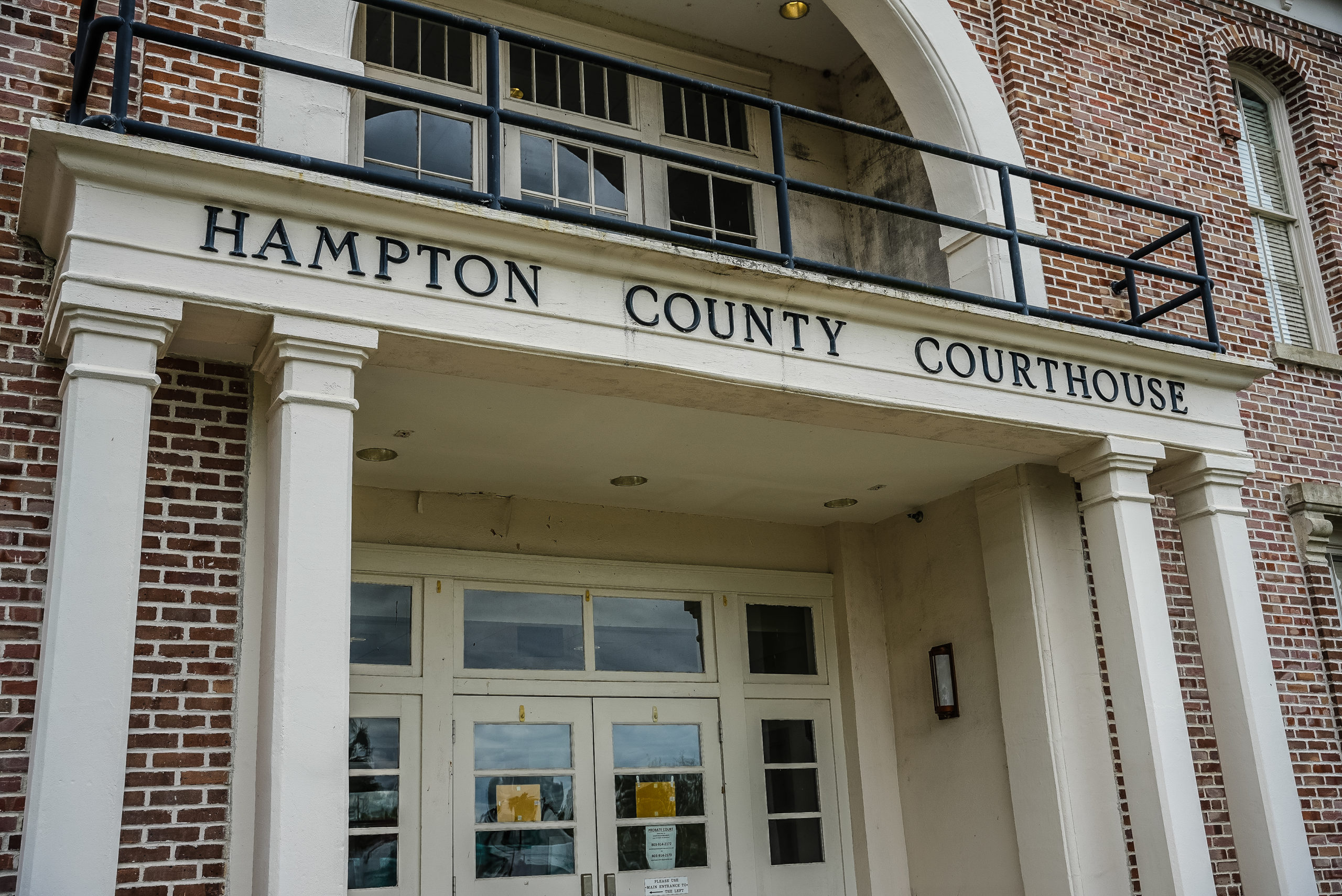 Lawyers for disbarred attorney/ accused killer Alex Murdaugh’s former law firm – and two of his former law partners – are pushing back hard against allegations that they participated in at least one of his alleged financial criminal schemes.

According to a filing submitted earlier this week in state court, the allegations against Murdaugh’s former colleagues are “demonstrably false” based on certain “incontrovertible facts … which are substantiated by public court records.”

Murdaugh, 54, stands accused of 90 individual counts of alleged criminal activity involving “schemes to defraud victims” of nearly $9 million. He is also staring down the business end of a double murder trial which is set to commence on January 23, 2022 – as well as a host of other charges tied to various aspects of the multi-layered maze of alleged criminality purportedly perpetrated by him and a yet-to-be defined network of co-conspirators.


So far, only two alleged Murdaugh accomplices – Beaufort, S.C. attorney Cory Fleming and Hampton, S.C. banker Russell Laffitte – have also been indicted in connection with these financial crimes. The former chief executive officer of Palmetto State Bank (PSB), Laffitte is (for now) the only person to be charged federally in connection with the still-unfolding ‘Murdaugh Murders’ crime and corruption saga.

Will others be implicated?

According to a report filed by Michael DeWitt of The Hampton County Guardian, the web expanded via civil lawsuit filed on October 7, 2022 on behalf of Manuel Santiz-Cristiani – a resident of Chiapas, Mexico and a former client of Murdaugh and the Hampton, S.C.-based law firm formerly known as Peters, Murdaugh, Parker, Eltzroth & Detrick, P.A. (PMPED).

PMPED changed its name back in December 2021 to Parker Law Group.

PMPED was hired to represent Santis-Cristiani, who was “a passenger in a vehicle traveling along Interstate 95 in Colleton County, South Carolina” on November 4, 2008 when the “tread separated from the right rear tire of the vehicle causing it to overturn.”

That lawsuit was filed on August 30, 2011 and settled on September 24, 2013 for “a sum amount unknown to the plaintiff,” according to Santiz-Cristiani’s suit. Upon the settlement of the suit, PMPED “deposited (Santiz-Cristiani)’s settlement funds” with PSB, according to the filing (.pdf), with Laffitte acting as the conservator for the funds.

As I noted in my coverage of the lawsuit, those allegations track with reports of a broader conspiracy tied to Murdaugh and Laffitte’s alleged fleecings.

Not only are the PMPED defendants denying the allegations, though, they are asking the court to “sanction (Walters) for … filing a pleading making false and highly defamatory allegations against (them) without any good faith basis for those allegations and without conducting a reasonable investigation of the facts prior to filing suit.”

In a detailed response submitted this week, attorneys from the Wyche Law Firm – who are representing PMPED, Barnes, and Crosby – took a forceful stand against this lawsuit, accusing Walters of issuing his allegations “without even requesting or reviewing the client file offered … by Ronnie Crosby, which would have immediately alerted them to the fact that their allegations were false.”

According to their response motion (.pdf), PMPED sent the portion of the settlement earmarked for Santis-Cristiani to PSB – which wired the total amount ($73,857) to Santis-Cristiani’s account at Banco Azteca.


“The allegation made in the complaint in this action that (Santis-Cristiani) did not receive his settlement monies is demonstrably false,” the response noted, reiterating the firm’s previous statements that it did not uncover any of Murdaugh’s alleged criminal activity until last September.

The filing alleged that another $70,000 tied to this settlement – money due to the Medical University of South Carolina (MUSC) to pay for Santis-Cristiani’s medical bills – was misappropriated by Murdaugh. According to the former PMPED firm, this money was “replenished” by the firm and is being held in trust.

The motion also claimed that Blanca Simpson from Brunson, S.C. was engaged to serve as an interpreter for Santis-Cristiani. It isn’t clear who from PMPED engaged Simpson in this role, however. Simpson was also entrusted with making travel arrangements for Santis-Cristiani as well as serving as a liaison between him and the law firm. Santis-Cristiani was allegedly present at a mediation held on March 8, 2013 where Simpson was tasked with interpreting and explaining the settlement to him.

Simpson was also listed as the “remitter” on at least one wire transfer to Santis-Cristiani.

To read the full response submitted on behalf of PMPED, Barnes and Crosby … download the document below.