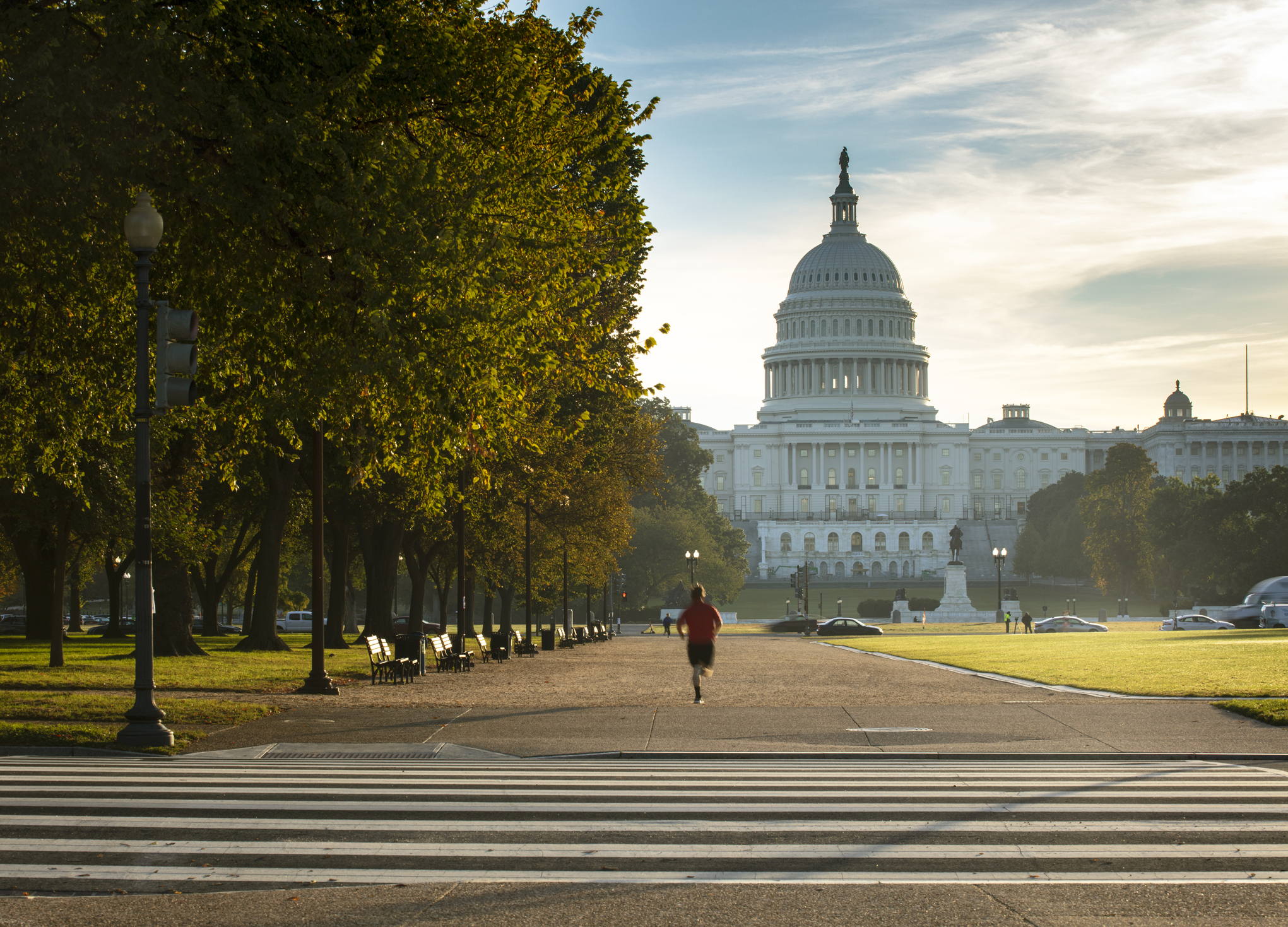 A candidate for a school board seat in South Carolina is pushing back against those who are criticizing her participation in January 6, 2021 rally in Washington, D.C. which devolved into a riot at the United States capitol building.

You know, this mess …

Rachele Julian, who is campaigning for a school board seat in Fort Mill, S.C., was put on blast by a local parent who objected to her attendance at this event – which ultimately morphed into something many believe was an attempted coup against the federal government.

According to a Fort Mill parent, Julian “rallied to cast doubt on the integrity of the U.S. election system, the world’s benchmark when it comes to a (democratic) election.”

As this article was going to press, it was reported that election officials in Pennsylvania – a key swing state – had sent out nearly a quarter of a million unverified ballots ahead of the 2022 midterms. Many (if not most) of those ballots are likely to be verified at some point … but state law requires them to be set aside and not counted until the voter produces identification.

Which is exactly as it should be …


Seriously, people … securing the ballot is not denying the ballot. It is safeguarding the integrity of the process for all of us.

Anyway, Julian’s critics say her participation in the January 6 protests disqualifies her from holding a position of public trust in the local government-run school system.

“As a parent, I don’t want my children’s school to have a school board member (who) believes in these conspiracies,” the parent wrote, encouraging voters to “leave January 6th out of November 8th.”

Julian pushed back against this line of criticism, defending her right to protest peacefully under the First Amendment to the U.S. Constitution.

“I will always fight for our God-given right to protest that is enumerated in our Constitution as Amendment 1,” Julian said in a statement provided to this news outlet. “I will never participate in rioting, and I was unaware of that taking place on the 6th as I was standing side-by-side with nurses, teachers, and the pillars of our society.”

“In the Fort Mill school district only 66 percent of students have scored a ‘C’ or higher in U.S History/ (studies of the) Constitution,” she said. “We can be the change by leading by example and moving Fort Mill forward.”

To be clear: In the aftermath of January 6, I decried the “hoodlums who broke into federal legislative offices and mugged for selfies as they vandalized other people’s property – including taxpayer property.”

I rebuked their destructive behavior as “definitionally disgraceful, dangerous, immoral and extralegal.”


Furthermore, I called on those who participated in the violence to be held accountable for their actions – including “tough sentences for those who engaged in violent acts against law enforcement.”

Having said that, I have cautioned against politically motivated conflations of what happened on that day – including exaggerations of the extent of this so-called “coup” and myriad mis-attributions as to the inclinations, motivations and predispositions of those who gathered to protest peacefully.

Not everyone who protested the results of the 2020 election is a criminal. In fact, hardly any of them are. Demonizing them to gain some sort of political advantage in a local election strikes me as the real affront to democracy here …