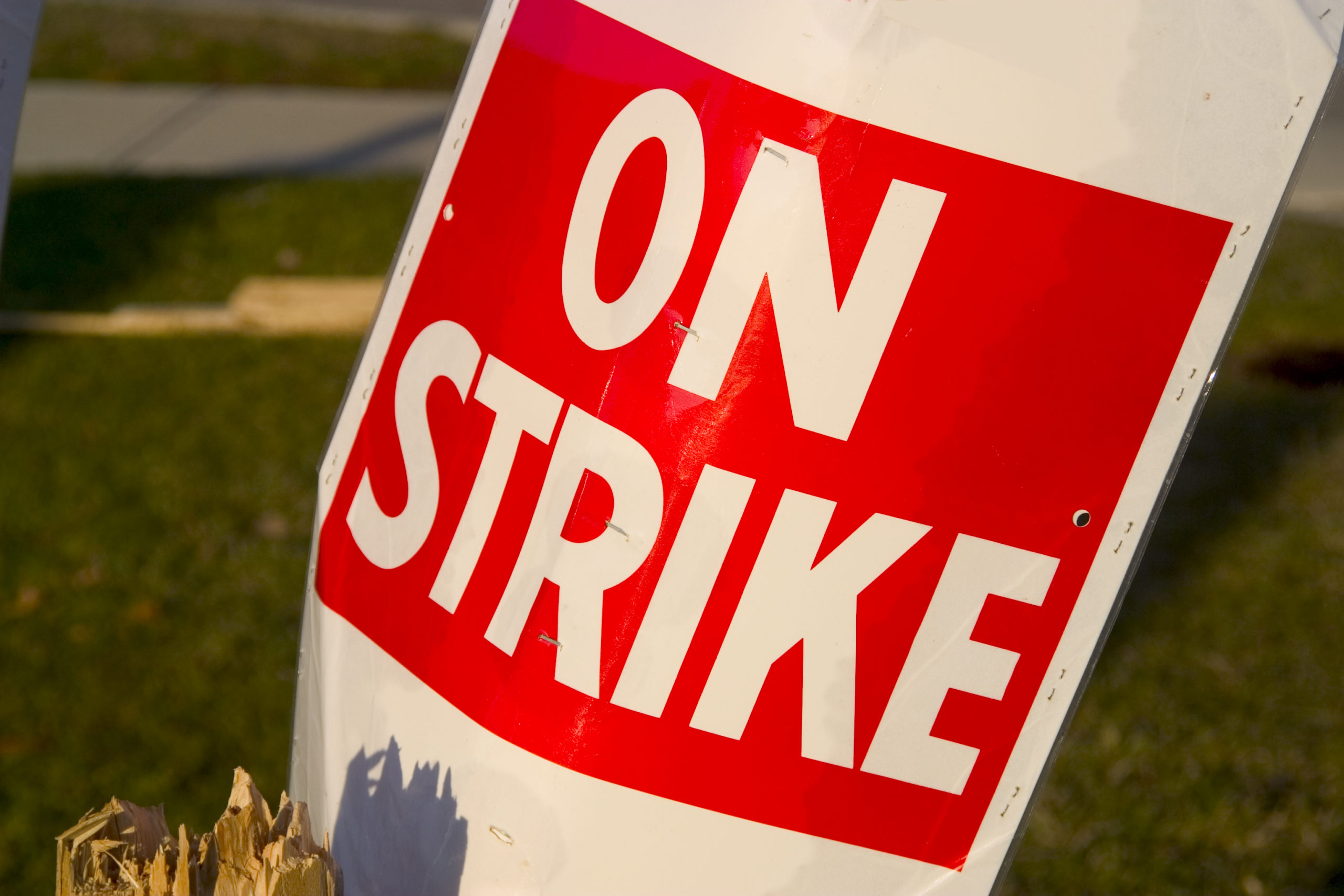 The teacher rebellions that rocked government-run schools in South Carolina last week could be picking up momentum in the weeks to come as one of the Palmetto State’s most liberal labor groups – SC for Ed – is encouraging teacher walkouts.

This year, the organization is encouraging teachers to skip class for multiple days in protest of districts that have chosen to continue face-to-face instruction amid rising coronavirus cases.

According to an “Action Survey” obtained by this news outlet, the group is polling its members in anticipation of upcoming work stoppages.

“Are you willing to call out of work or otherwise not attend work for one or more days in order to protest your district’s current reopening policies?” the survey inquired.

“Encouraging walkouts?” one of our readers who received the survey inquired.

It certainly looks that way to us … especially considering SC for Ed recently launched a “virtual until safe” campaign aimed at shutting down face-to-face instruction across the state for the foreseeable future.

“We’d like to encourage everyone to change your profile pic to this on Wednesday as a demonstration to districts that while Covid numbers are rising we should not be in school buildings,” a message on the group’s Facebook page noted.

Seriously … do those encouraging this walkout really believe the teaching profession is the only one impacted by this virus?

Actually, what is especially curious/ ironic about the group’s push for a teacher walkout is the fact that schools do not appear to be driving the rise in Covid-19 cases – or even spreading the virus, especially.

Even Dr. Anthony Fauci – director of the National Institute of Allergy and Infectious Diseases (NIAID) and arguably one of the most notorious Covid-19 fear-mongers – belatedly acknowledged last week that America should “keep the schools open” despite higher case numbers.

Fauci was criticized for his comments – not because he was wrong, but because he waited so long to endorse a position adopted months earlier by the administration of U.S. president Donald Trump.


Politics aside, the research on this question is unanimous and unambiguous.

“Children do not appear to be drivers of transmission, and we argue that reopening schools should be considered safe accompanied by certain measures,” one European study noted back in May.

Numerous subsequent studies have confirmed this finding. In fact, research from Italy and Australia has shown that Covid-19 outbreaks in schools are rare – even in places were community infections were rising.

Bottom line? SC for Ed is going to have a tough time making its case …

South Carolina has largely allowed leaders in its ninety-odd local districts to determine how many days they wish to hold face-to-face instruction – with most districts opting to hold in-person classes between two-to-four days, depending on the grade level.

South Carolina’s Hiring Of Shane Beamer Is Terrible On Paper … But Will It Pan Out Where It Counts?