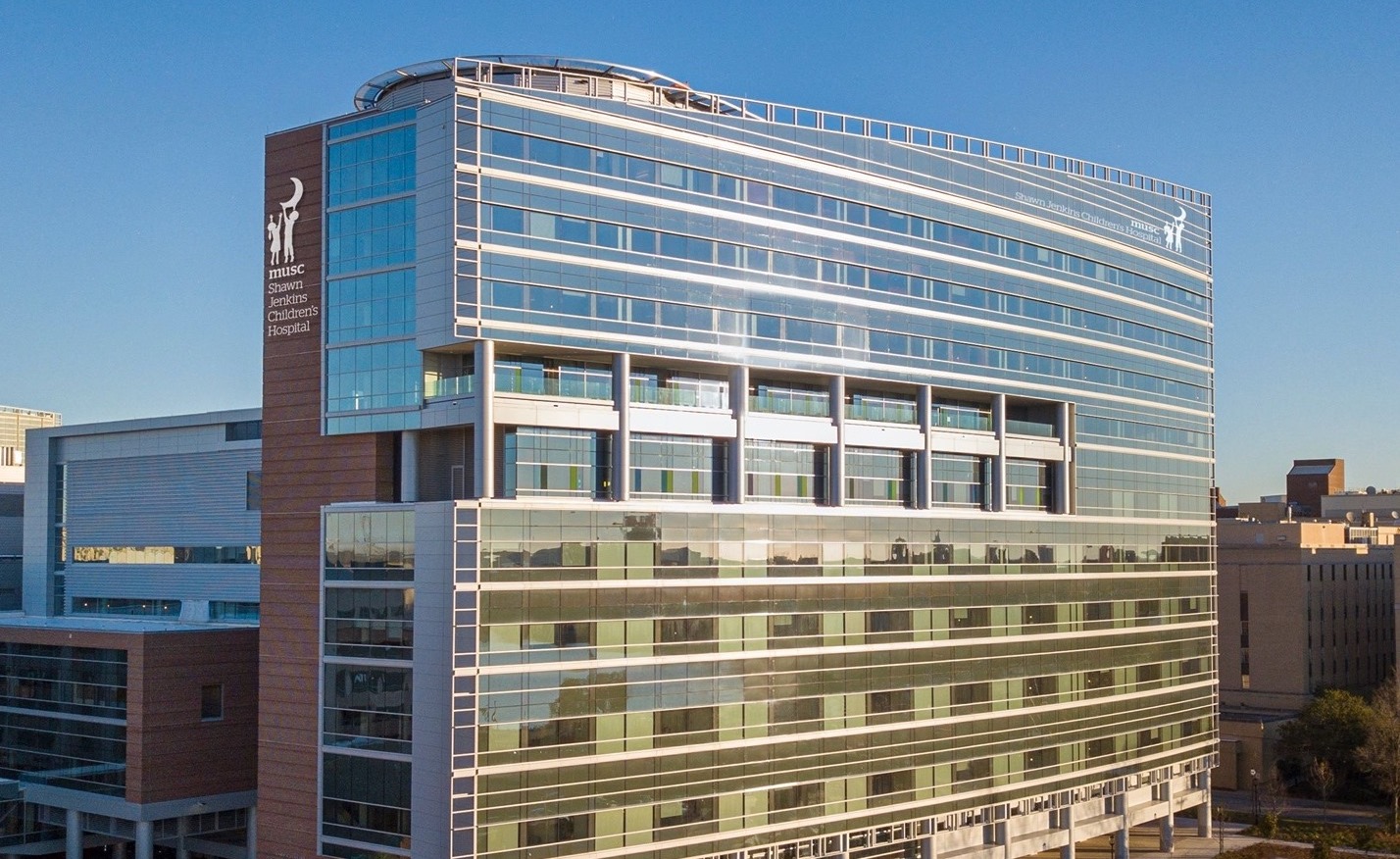 If you are a regular reader of this news outlet, you know I am a libertarian. I support people’s rights to do pretty much as they please with other consenting adults … and I abhor unnecessary government intervention in people’s private lives. I also believe in the free market – including the marketplace of ideas – where I similarly abhor unnecessary government intervention (and needless taxpayer expense).

Obviously, there are limits to the expression of our liberty – namely when exercising it infringes upon (or altogether usurps) an equal or greater liberty being exercised by another.

“Your right to swing your arm leaves off where my right not to have my nose struck begins,” famed nineteenth century prohibitionist John B. Finch said during an 1882 address in Iowa City.

Or in the modern parlance, “your right to punch stops at the tip of my nose.”  Once the proverbial nose is struck, actions cease being “liberties” and (in many cases) become criminal impositions upon the liberty of another.

I have explored the notion of competing liberties often over the years – most recently as it relates to so-called “progressive” efforts to inject gender fluidity into women’s intercollegiate athletics.

As our culture continues bending genders (and other self-identifiers) beyond definition, it is important to discuss these demarcation lines – and I sincerely hope this conversation will result in the establishment of necessary limitations on the rights of citizens to define themselves.

Or to impose those definitions upon their children …

Seriously, if you want to identify as a homosexual cat, an asexual gardening tool, a lesbian mule or a transgender banana slug (that’s a joke, banana slugs are hermaphrodites) … knock yourself out. Just don’t expect everyone to accept your choice, don’t expect government to mandate tolerance of your choice … and don’t expect rules to be bent to accommodate your choice when it affords you an unfair competitive advantage.

Sadly, that’s exactly what the administration of U.S. president Joe Biden is attempting to do …

But the real battle in this country is for the hearts and minds of future generations … and lately, attempts to impose a new gender-free orthodoxy on America’s children have ramped up considerably.

Our director of special projects Dylan Nolan explored some of these efforts within South Carolina’s government-run school system in an article published last month.

Today, I’m exploring them within the context of the Palmetto State’s government-run hospital system – which has been engaged in a taxpayer-subsidized blitzkrieg of late aimed at expand its domineering, anti-competitive reach across the South Carolina health care industry.

I am referring, of course, to the Medical University of South Carolina (MUSC) – which in addition to its ballooning corporate revenues and nonprofit endowment received a cool $846.9 million from taxpayers in the 2022-2023 state budget – an increase of $72.8 million from the previous year’s budget.

Again, as a limited government libertarian I oppose such appropriations …

“Government should never compete directly in either the health care delivery or health insurance industries,” I noted in a column published back in May. “Sadly, MUSC is continuing to receive mad stacks of taxpayer cash to do just that.”

That’s not all the school is doing, though …

According to its homepage, the school’s division of endocrinology is engaging in some research likely to enrage many state lawmakers. The Palmetto State’s “Republican-controlled” General Assembly is not only responsible for doling out all that taxpayer funding to MUSC, its members also appoint fifteen of the school’s sixteen board members (seats which, not surprisingly, routinely go to relatives of powerful lawmakers).

Anyway, the division of pediatric endocrinology purports to provide “comprehensive care to children and teenagers with diabetes and a variety of other endocrine problems.” As part of that care, it “conduct(s) clinical research studies that offer patients and their families an opportunity to participate in population health research as well as clinical trials.”

One of its current research projects? A study of the “growth of the gender dysphoric transgender population at the school’s pediatric endocrinology clinic.”

According to the MUSC research abstract (.pdf), “providing endocrine gender affirming therapy to transgender youth who wish it has been linked to improved mental health outcomes.”

The researchers were just getting warmed up, too.

“Transgender youth may not seek endocrine care in South Carolina due to fear of discrimination and/ or lack of affirming care,” the abstract continued, slamming state lawmakers for yet-to-be-adopted proposals that would “criminalize providers who provide gender affirming therapy to minors” in the future.


According to the abstract, MUSC’s pediatric “transgender population” had expanded from one to 102 over the past decade – with the average patient attaining 13.6 years of age upon their initial visit.

For those of you unfamiliar with these terms, pubertal suppression manipulates hormones released from the pituitary gland – effectively blocking puberty. Hormone therapy, on the other hand, is administered to match one’s hormone levels with their professed “gender identity.”

MUSC’s research was first called out by the American Accountability Foundation, a right-leaning nonprofit which claims to “use investigative tools to educate the public on issues related to personnel, policy, and spending.”

“MUSC (pediatrics) has four year olds coming through its transgender hormone clinic,” a tweet from the group noted.

That tweet garnered a response from none other than Elon Musk – the world’s richest man and a frequent critic of gender fluidity.

“Is it really true that four-year-olds are receiving hormone treatment?” Musk (above) asked.

It is unclear whether any four-year-olds received such treatment at MUSC as school officials declined to respond to a request for comment from this news outlet. However, it is abundantly clear researchers at the school are pushing for a major expansion of these treatments across the Palmetto State.

“In the future, hopefully more patients and at younger ages will be referred to affirming providers so that medical options such as pubertal suppression and mental health support can be discussed with patients and families,” the abstract concluded.

Astoundingly, not a single mainstream media outlet in South Carolina picked up this story – even after Musk weighed in on it. Neither did any national outlet, for that matter.

Look, I support people’s right to self-identification – and their right to seek medical treatments consistent with those choices. Again, it’s a free country … until you start to impose on other people’s freedoms. However, I cannot condone such treatments in minors. I do not believe such decisions should ever be permitted until an individual has – at the very least – attained the age of consent. Certainly, in no universe do I think taxpayer funding should ever be provided for such treatments – or to entities which provide such treatments.

Should children be permitted to receive puberty blocking medication and hormone therapy to change their genders?