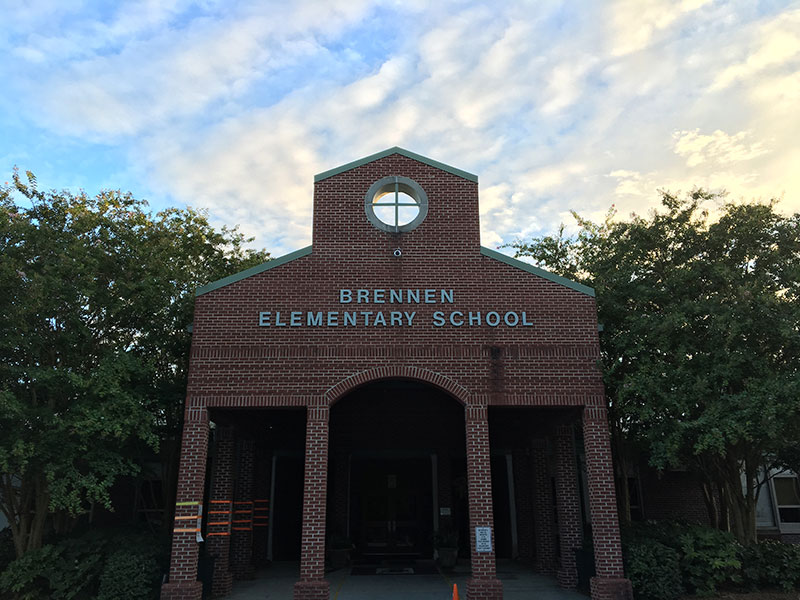 The mother of a kindergarten student at Brennen Elementary School in Columbia, South Carolina has alleged that her son was attacked by an older student while riding the bus home on October 5, 2022 – and that the school failed to discipline his attacker.

Frustrated by “constantly changing stories” – the concerned parent reached out to FITSNews. According to her, administrators initially downplayed the severity of the altercation. They later reversed this assessment upon reviewing video footage of the incident … but then reverted to their original response, telling the parent the incident didn’t necessitate formal reprimand once a council of multiple school officials was convened to meet with the parent.

On this recording an administrator can be heard saying, “we don’t want to start writing kids up.”

The speaker continued to emphasize the training of bus drivers to handle rowdy students saying “they (bus drivers) can verbally separate, correct, we do that live on the route.”

Was this incident simple horseplay or a serious altercation?

FITSNews requested a copy of the video so we could judge for ourselves – only to be told the district doesn’t share videos that include violations of its student code of conduct.

“We follow the student code of conduct,” district spokeswoman Karen Floyd responded. “If there are reports of inappropriate behavior by students at school or on the school bus, those reports are investigated and appropriate actions are taken based on the outcome of the investigations.”

FITSNews has submitted a Freedom of Information Act request formally asking for the video footage from the incident.


Could the administrators be justified in not writing up the alleged attacker? Certainly.

I’d also agree it is better both for students and school staff to have bus drivers handle minor disputes without the intervention of administrators. However, the district’s refusal to release the footage (or even provide an explanation of the situation beyond “trust us”) doesn’t inspire confidence.

I’d also be more inclined to take Richland One officials at their word if we didn’t have to write so often about their mismanagement of taxpayer money and failure to educate students.

Just this week, Travis Antonio Braddy – the district’s former procurement manager – was arrested by agents of the S.C. State Law Enforcement Division (SLED) and booked at the Alvin S. Glenn detention center for allegedly making personal use of district funds.

To view a copy of the Richland County sheriff department’s report from this incident, click the document below … and stay tuned to FITSNews for updates on the district’s response to our FOIA request for the video footage.