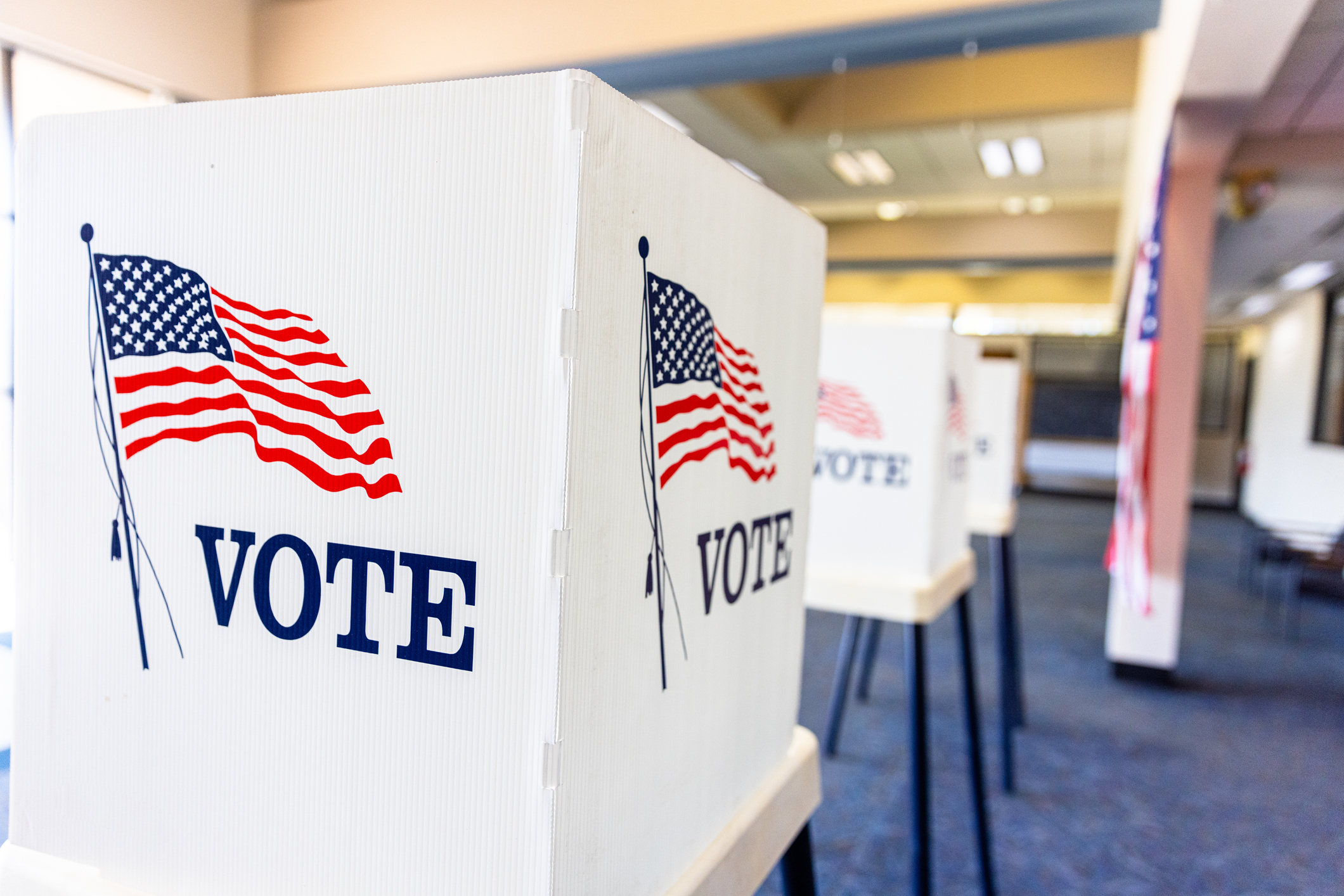 I expend a lot of bandwidth exposing corruption in my home state of South Carolina. And at its core, the primary onus for this chronic abuse of the public trust in the Palmetto State falls on those perpetrating specific abuses.

Far too many elected officials in South Carolina are nothing but smash-and-grab thieves. Highway robbers. Crooks of the first order.

Such criminals must be locked up … which is why I pushed for mandatory minimums for misbehaving elected officials several years ago.

Unfortunately, no such reform has been passed … because it would require those passing it to subject themselves to actual consequences for their habitual lawlessness.

But there is also a broader accountability to consider. As I noted in a recent column calling out a rural South Carolina community for its reptetitve coddling of an accused teen rapist, we cannot dismiss the culture cultivating this corruption. This is why I spend so much time going after the so-called “justice” system in the Palmetto State – and its corrupt enablers.

Ultimately, though, the broadest level of accountability lies with us … the people. Or more specifically, with the voting public (a.k.a. the vox populi).

That’s a quote attributed to Savoyand intellectual Joseph de Maistre – an early 19th century philosopher who emerged as a key leader of the so-called “counter-enlightenment” in Europe following the French Revolution. His quote? “Every nation has the government it deserves.”

In South Carolina (and across the country), a new study from consumer financial website WalletHub certainly seems to validate this theory.


“Civic participation is a key ingredient of a well-functioning democracy, and voter turnout is one measure of the public’s trust in government,” the study noted. “Unfortunately, there’s evidence to suggest a growing lack of political engagement among Americans.”

In determining the most and least politically engaged states of 2022, WalletHub researchers “compared the fifty states based on ten key indicators of political engagement.”

Among those measures? The percentage of registered (and actual) voters in several previous elections (including an analysis of trends in those data sets), the total political contributions in each state (per each member of the adult population), the level of civic education engagement, voter accessibility policies, pre-registration for young voters, the prevalence of volunteer campaign opportunities and the percentage of citizens who participate in civic groups/ organizations.

How did South Carolina fare?

For those of you keeping score at home, South Carolina ranked No. 45 nationally in political engagement – or sixth-worst in the country.

Here are some specific Palmetto State rankings from the WalletHub analysis:

To be clear: I don’t blame South Carolinians for being politically disengaged. With races like this – and candidates like this – disengagement certainly seems preferable to the alternative of having to choose between two dueling doofenschmirtzes.

At least the red pill/ blue pill decision from The Matrix was … you know … a choice.

Moreover, the prevailing lack of competitiveness at the polls makes most partisan Palmetto State elections foregone conclusions … yet another disincentive to citizens getting involved.


Officeholders in South Carolina are ultimately chosen by political parties and special interest donors. And once chosen, they campaign in districts based on maps they draw for themselves – with their challengers often specifically drawn out of contention.

And apparently a lack of participation …

How to break this vicious cycle? That’s a damn good question … but barring some substantive changes to the current system, I’m not sure elevated voter participation is a panacea.