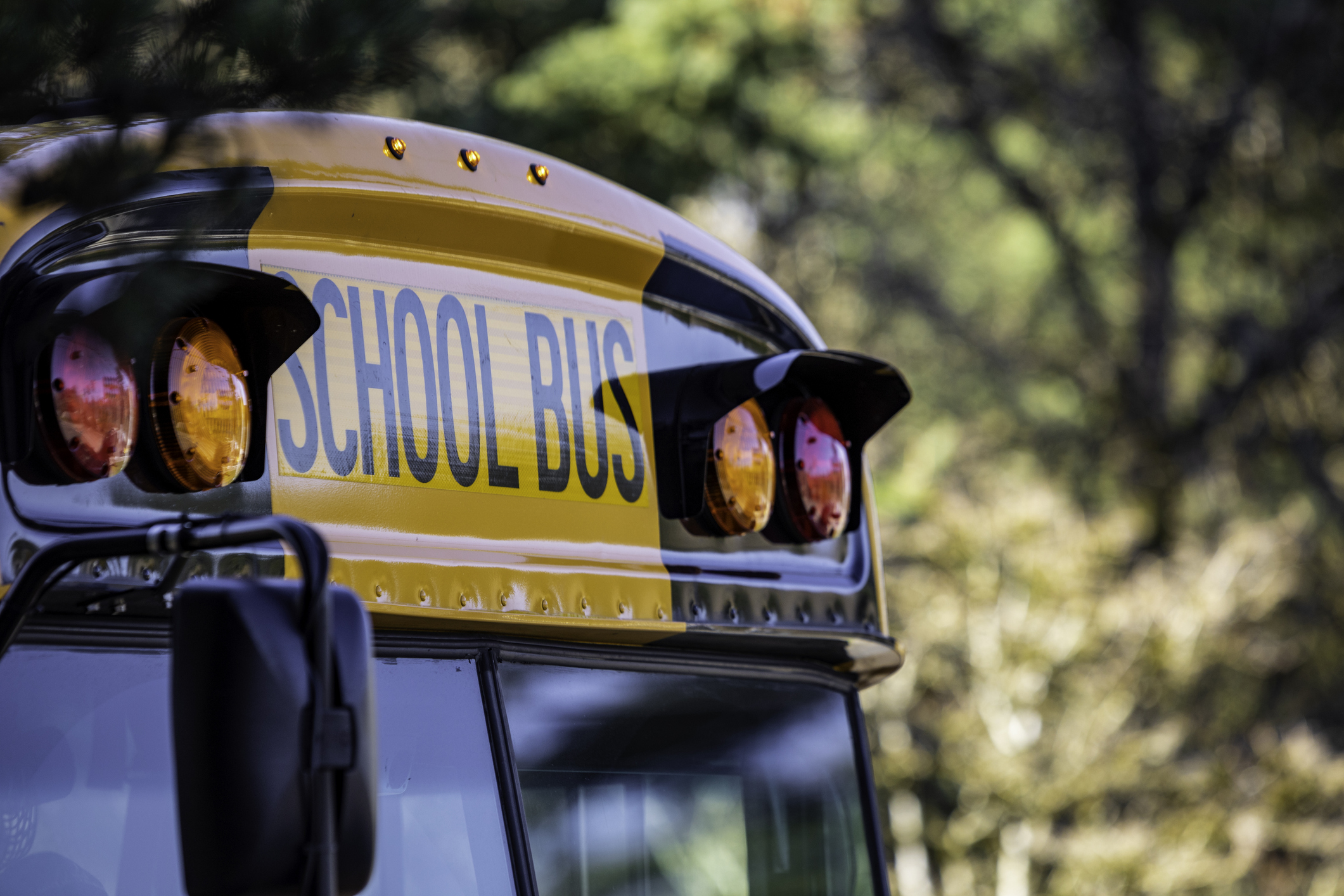 South Carolina’s statewide grand jury returned a twelve-count indictment against a former Midlands-area school district official, according to a news release from the office of S.C. attorney general Alan Wilson – who oversees the statewide grand jury.

According to the release, 43-year-old Travis Antonio Braddy – the former procurement manager for scandal-scarred Richland County school district one – was arrested by agents of the S.C. State Law Enforcement Division (SLED) and booked at the Alvin S. Glenn detention center.

The indictments against Braddy “generally allege (he) abused his position and spent school funds for personal use, including through misuse of (school district) P-cards,” according to the release.

P-cards are procurement cards, or district-issued credit cards which are intended to give officials flexibility in making purchases.

The problem? They are habitually abused by educrats for personal purposes … with this abuse routinely going unnoticed or unpublished.


“Overuse of P-cards and lax enforcement of procurement policies and procedures can lead to misuse of taxpayer money meant to benefit the schoolchildren of our state,” Wilson said in a statement accompanying the indictments. “This office will continue to be aggressive in following up on allegations of school P-card and procurement abuse throughout South Carolina.”

Braddy is facing one count of misconduct in office, four counts of embezzlement, four counts of using his public office for personal gain and three counts of forgery. If convicted on all of those crimes, he could wind up serving up to 54 years in state prison.

According to the indictments (.pdf), Braddy “used public funds to book rooms for himself at a Columbia-area Hilton Garden Inn … without any legitimate school district purpose.” Additionally, he “concealed his alleged misuse by forging invoices from the hotel, which he turned into the school district, that falsely claimed the school money (he) spent for hotel rooms was actually for the purpose of buying excess personal protective equipment from the hotel for the school to use in the COVID pandemic.”

Braddy also allegedly “rented a 2020 GMC Yukon for personal use with public funds that had been approved to rent a box truck to deliver personal protective equipment for the schools to use during the COVID crisis,” according to the indictments.

Braddy resigned from district one last spring on grounds of “insubordination,” but continued to use the taxpayer-provided Yukon “well after his resignation” with the cost of the rental “billed to the district,” according to prosecutors.

Furthermore, Braddy is accused of creating a “bogus purchase order which he used to justify payment of school district funds to a sham company and account under the control of a person known and closely connected to him.”

The indictments against Braddy were issued just two months after Wilson issued a statement indicating his intention to start cracking down on fraudulent education spending in South Carolina. In making that announcement, Wilson indicated his office had reviewed allegations related to fraudulent P-card use in Richland one – including an audit which uncovered “regular and repeated categories of prohibited purchases” and an ongoing failure by district officials to “verify that purchases were made for a valid school/ business purpose.”

The indictments also come just six months after Richland district one was the subject of an extensive investigative piece by our own Dylan Nolan.


Nolan’s report explored what district parents referred to as “a culture of fraudulent P-card use in Richland district one with little to no interest by district leadership in exercising their supervision and accountability responsibilities.”

Braddy isn’t the only Midlands-area official staring down criminal charges related to the alleged misuse of taxpayer funds.

In December 2020, former Richland county councilwoman Dalhi Myers was indicted by a statewide grand jury on multiple public corruption charges, some of which stemmed from alleged P-card misuse resembling what prosecutors now say has been occurring in Richland district one.

As with anyone accused of committing any crime, Braddy is considered innocent until proven guilty by our criminal justice system – or until such time as he may wish to enter some form of allocution in connection with a plea agreement with prosecutors related to any of the charges filed against him.

A bond hearing for Braddy has been scheduled for 2:00 p.m. EDT on Thursday (October 13, 2022) before S.C. circuit court judge Clifton Newman.

Election 2022: South Carolina Voters Are Getting The Government They Deserve