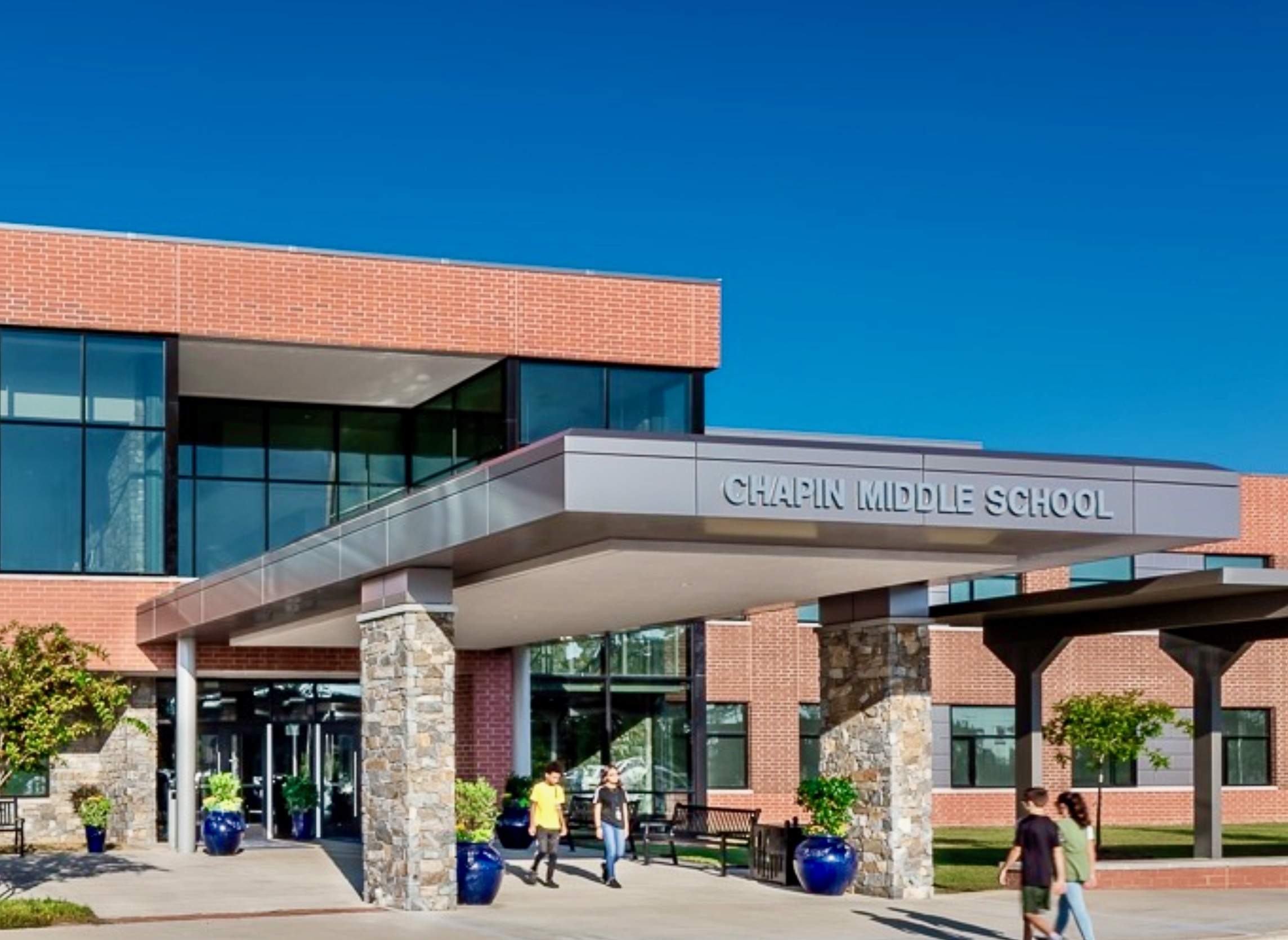 Multiple South Carolina law enforcement agencies are assisting educrats in the Midlands region of the Palmetto State after a middle school student allegedly threatened to “shoot up” a school in Chapin, S.C. last week.

According to a statement issued by Chapin Middle School, threats against the school were reportedly overheard at a Chapin High School football game last Friday (September 2, 2022).

Multiple sources familiar with the situation told me these threats revolved around a planned attack on the school which was scheduled for today – Tuesday, September 6, 2022. As a result of this threat, several parents told me they kept their students home from school as a precaution.

“Several attendees overheard a student make threats against Chapin Middle School,” the school’s statement to parents noted. “School officials immediate notified law enforcement and precautions were taken to ensure this student could not pose a threat.”

“Any threats to students and staff are taken very seriously, and the S.C. Law Enforcement Division behavioral science unit is assisting with threat analysis,” the statement continued.

Both Chapin schools are part of Lexington-Richland school district five – one of several school districts in the Midlands region of the state which are dealing with a rash of recent scandals.

According to the statement from the school, district five officials are “conducting a multilevel threat assessment with this student” and handling the situation “in accordance with the district’s student code of conduct.”


This news outlet has confirmed the name of the student who allegedly issued the threat, however given his status as a minor we are not disclosing it at this time. Sources familiar with the situation have told this news outlet the student has a history of discipline issues – including examples of what they termed “escalating” behavior.

The Chapin threat was issued less than a week after a 14-year-old allegedly brandished a gun during a fight at a middle school in Rock Hill, S.C. According to reporter Matthew Ablon of WCNC TV (NBC – Charlotte, N.C.), that incident was “the second time within a week a gun was found on a Rock Hill campus.”

This news outlet takes school safety issues very seriously … just as seriously as we take academic performance and education funding issues. Count on us to keep our audience in the loop on any new developments related to this story as well as the broader battle for accountability over all of those entrusted with the privilege of educating our children.