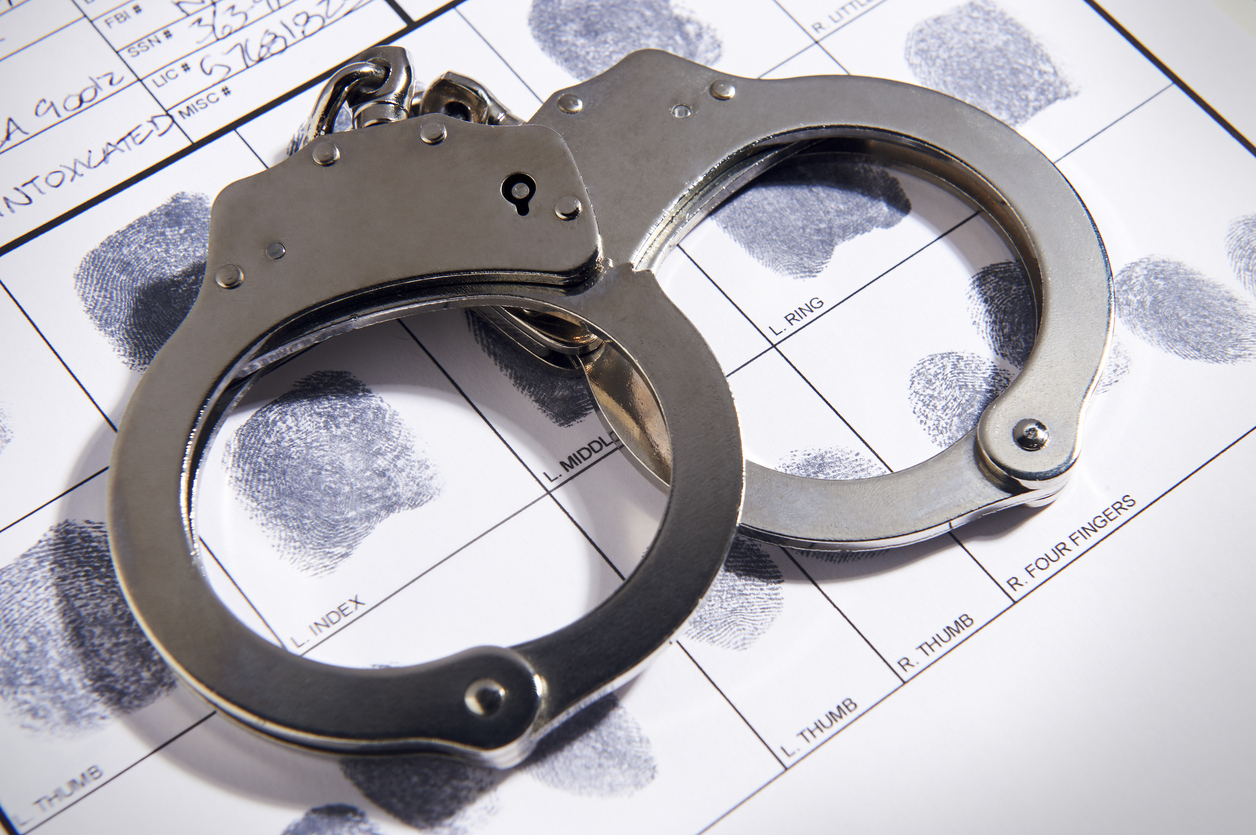 Agents of the South Carolina Law Enforcement Division (SLED) announced via press release this week that a former Clarendon County deputy had been arrested on August 18, 2022 and charged with multiple offenses involving a minor.

Antonio Pearson, 36, of Sumter, S.C., was charged with misconduct in office, disseminating obscene material to a person under the age of eighteen, second degree criminal sexual conduct with a minor under the age of sixteen and first degree sexual exploitation of a minor.

SLED conducted its investigation into Pearson at the request of sheriff Tim Baxley.

According to probable cause affidavits accompanying warrants (.pdf) for his arrest, between November 2019 and February 2022 Pearson “engaged in a sexual relationship with a juvenile victim” during his tenure as a Clarendon deputy and also “disseminated obscene material to the victim.”


According to those affidavits, a “lawful search warrant executed on the juvenile victim’s cellphone also corroborates the sexual relationship, the dissemination of obscene material and the misconduct in office while (Pearson) was a certified law enforcement officer.”

This is the second arrest of a Clarendon County deputy in four months. Back in April, deputy Sabrina Mellerson was charged with embezzlement of public funds with a value of less than $10,000 and misconduct in office after reportedly confessing to stealing thousands of dollars linked to a sex offender registry.

As with anyone accused of committing any crime, Pearson is considered innocent until proven guilty by our criminal justice system – or until such time as he may wish to enter some form of allocution in connection with a plea agreement with prosecutors related to any of the charges filed against him.

Pearson was booked at the Clarendon County detention center and released on a $50,000 surety bond. As a condition of that bond, he is to have no contact with the victim or victim’s family.

His case will be prosecuted by S.C. third circuit solicitor Ernest A. Finney III.